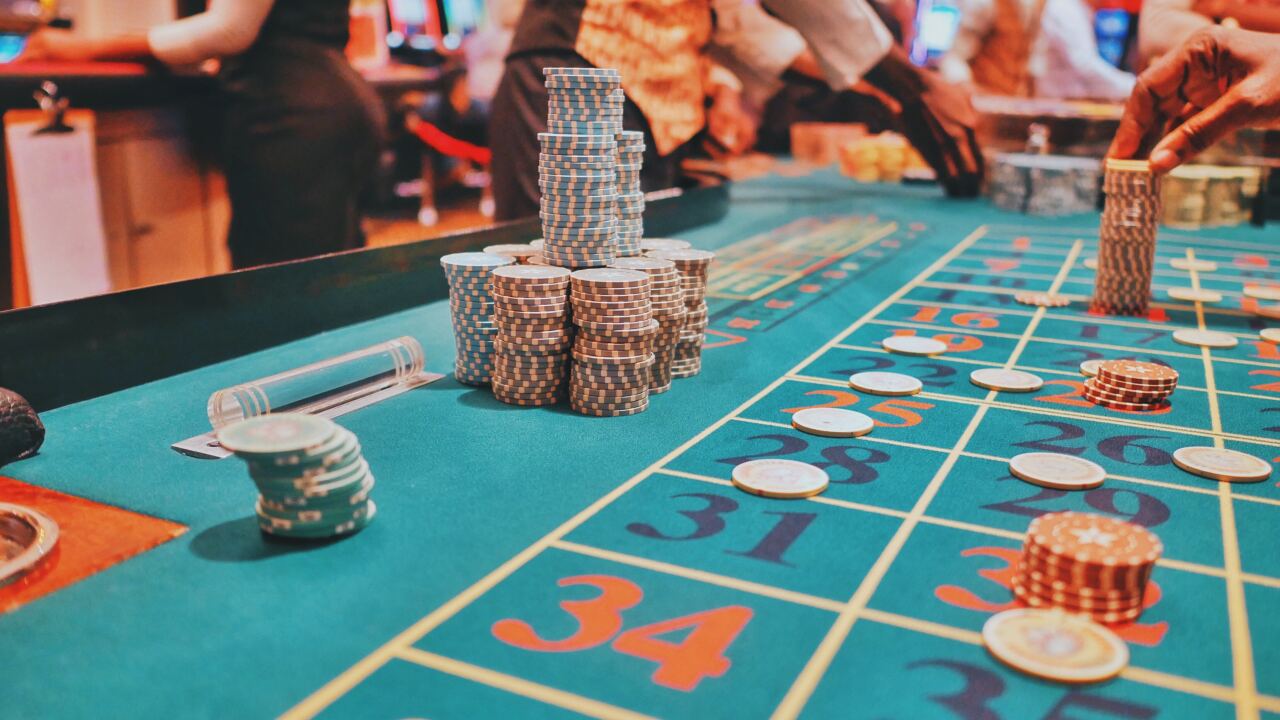 Twin River Worldwide Holdings, based in Rhode Island, announced Tuesday it plans to buy the Golden Gates, Golden Gulch and Mardi Gras casinos in Black Hawk, Colorado. Terms of the deal were not released.

Black Hawk, which was founded in 1859 after gold was discovered in the area, is about 30 miles (48 kilometers) west of Denver.