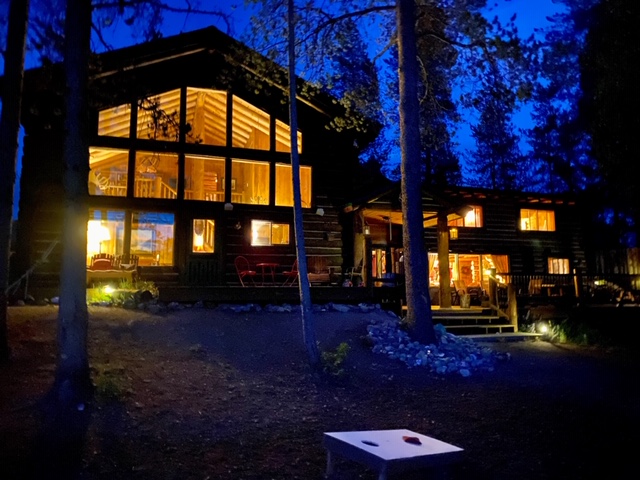 Kami Gilmour was holding on to a sliver of hope that her lakeside cabin had survived the East Troublesome Fire. 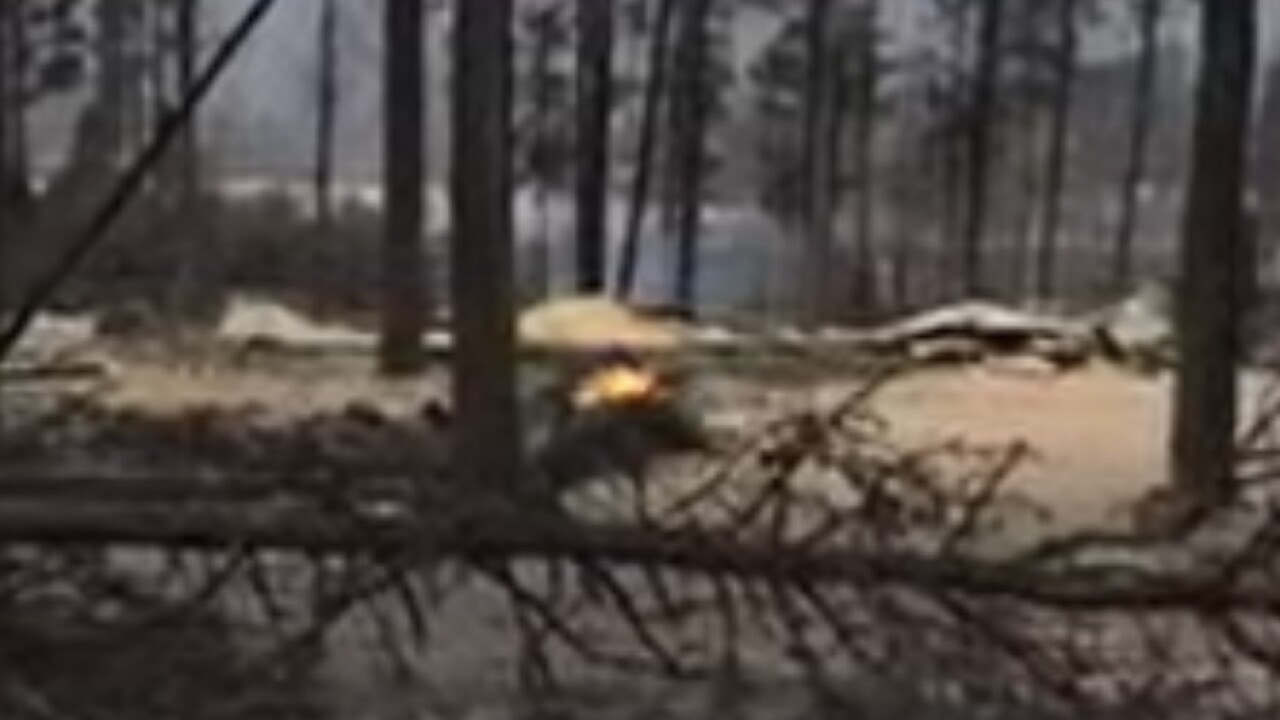 GRANBY, Colo. -- Kami Gilmour was holding on to a sliver of hope that her family's lakeside cabin had survived the East Troublesome Fire.

Her hopes were dashed Friday afternoon, during a facetime conversation with a firefighter friend, who showed her the charred remains of Twin Pines Lodge.

"It was the most beautiful place on earth. It was a slice of heaven," she said.

The Fort Collins resident told Denver7 that fire had always been at the back of her mind.

"One of the things you know when you own a house in the mountains is, it's not if, it’s when," she said, adding she often wondered what it would be like to lose a home.

Gilmour and her husband purchased two log homes on the water, one of them built 50 years ago.

"We bought it because we wanted a place to come with our five kids and grandkids," she said.

She said they began renting it out, "out of necessity," and it became of full time business.

Gilmour told Denver7 they drove up to Grand Lake earlier in the week to bake pumpkin bread for arriving guests.

Little did they know that pre-evacuation orders would be issued later that day.

As she and her husband were leaving, they saw swirling smoke, ash and embers, and noticed the temperature, at 8 p.m., had risen to about 80 degrees.

By then, she could hear the fire, describing it as a "loud roar."

She said it reminded her, on a much larger scale, of the roar in a fireplace, with a good draft.

"I don't think I'm going to ever be able to listen to a fire again," she said, with voice cracking, because of the sound it made coming through the valley.

She said they grabbed a few items that were important, thinking at some point they'd bring them back.

"We grabbed a broken deer antler lamp that my grandkids loved," she said, never imagining that her beloved house would actually burn down.

Gilmour took a photo that night from the top of Trail Ridge Road, looking back at Grand Lake.

She said there was deep black smoke, with the fire glowing behind it.

Now, she said, they're grieving a bigger loss than their house and business.

"We’re grieving the people connection and the magic of Sun Valley Lake and that community," she said.

"Just knowing the years that we’ve spent on her porch, sharing memories. I don’t know if I’m going to get that time back with my neighbors," she said.

Gilmour said the worst part of the inferno was the loss of life.

She said Lyle and Marylin Hileman were fixtures in the community.

The retired firefighter and his wife decided to stay in the basement of their home north of Grand Lake.

"It's puts the whole thing in perspective when neighbors die in a fire," Gilmour said.

"Your house is just a house. It really becomes the value of making memories and of being good neighbors," she said.

Gilmour added that she spoke with the Hileman's son and was told his parents were where they loved (to be.)

She noted that many other residents, who live in the Grand Lake area full time, are still waiting to learn whether their homes survived the inferno.

"The worst part is not knowing," she said.

She said she's glad to see the community coming together to help each other.