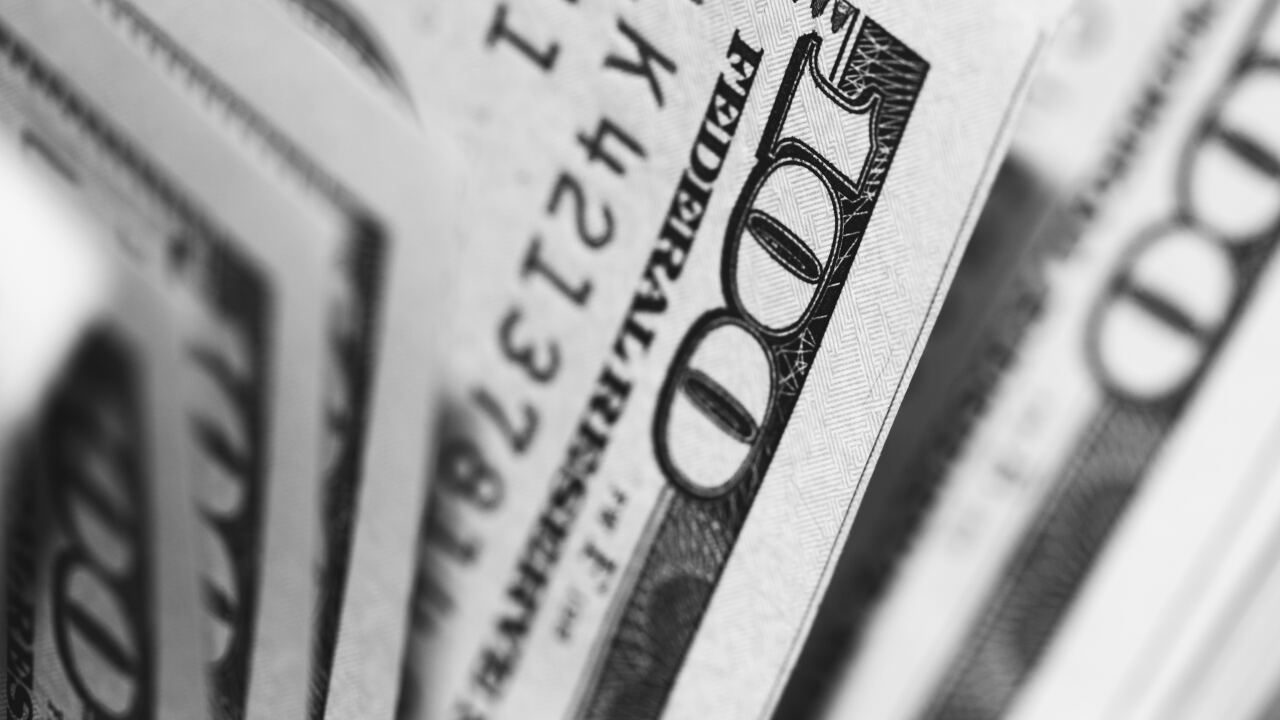 DENVER, Colo. — Twenty-seven people are accused of participating in a crime ring that targeted an elderly woman’s finances.

Two people — Ernest Hill, 53, and Davon Phillips, 27 — headed the alleged crime ring. They are accused of bringing a senior from her home in Las Vegas to live with them in Denver in the fall of 2017, according to the Denver District Attorney’s Office. They were not family members of the woman.

Phillips became her agent under a Power of Attorney, giving him the full power of her finances.

The two men posed as the woman’s grandsons and are now accused of financially exploiting her, according to the Denver District Attorney’s Office.

McCann called the case a “tangled tale of forgery, conspiracy, theft, theft from an at-risk person, and organized crime.”

The 27 defendants are accused of opening bank accounts with nominal sums at various banks and credit unions throughout the Denver metro area and immediately depositing fraudulent checks to artificially inflate the balances. They then either cashed the checks or withdrew money from ATMs.

Their goal, according to the district attorney’s office, was to extract as much money as possible from the bank or credit union before the checks bounced and accounts were closed.

Many of the checks came from accounts that were opened under the name of the elderly woman.

By the time the suspects were caught, they had stolen $40,000 from the financial institutions.

Among other things, they allegedly used the proceeds to make Playstation Network charges. McCann said these purchases were clearly not made by the elderly woman, who was in declining health and had poor eyesight.

Aside from Hill and Phillips, the 25 other defendants are:

They will be arraigned on different days. They have not all been arrested as of Tuesday morning. Hill, one of the two men accused of heading the crime ring, is not in custody, according to the district attorney’s office.

The elderly woman has passed away since the investigation began.