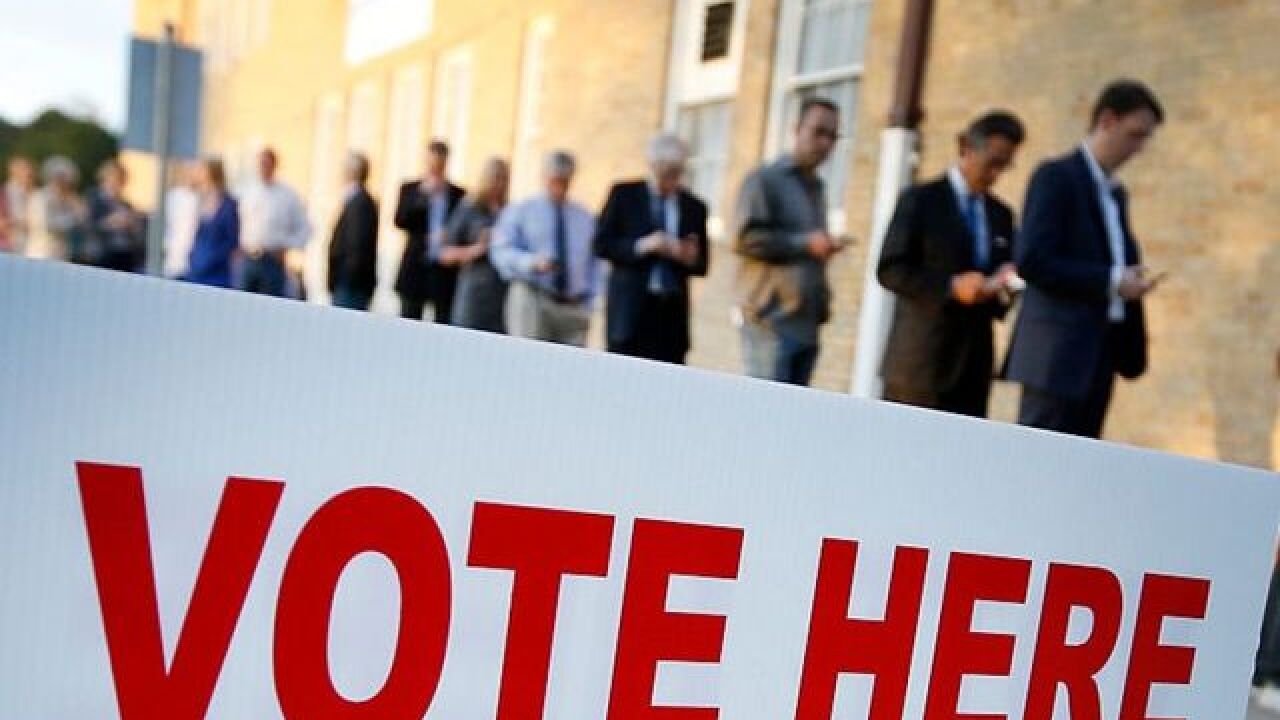 DENVER – The ballots that have so far been mailed back to county clerk’s offices in Colorado continue to show more Democrats have voted so far.

Tuesday’s numbers show 117,766 registered Democrats have voted so far in Colorado – an increase of almost 70,000 people from Monday’s numbers.

The number of ballots belonging to registered Republicans returned so far is 94,499 – an increase of 57,709 since Monday.

The 286,639 ballots submitted so far represent nearly 9.2 percent of registered active voters in the state. That number is up from 113,932 Monday.

In the last presidential election, in 2012, Colorado had a voter turnout of 71 percent.

Colorado-based polling agency Magellan Strategies points out that the difference between Democrat and Republican voters so far is approximately 23,000 people.

Though this is the first presidential election in which Colorado has primarily used a mail-in ballot system, the organization notes than Democrats had an early-voting turnout lead of less than 3,000 votes in 2008 and Republicans led by nearly 12,000 votes in 2012 two weeks before Election Day.

Denver7 will update early turnout numbers daily ahead of the Nov. 8 General Election.