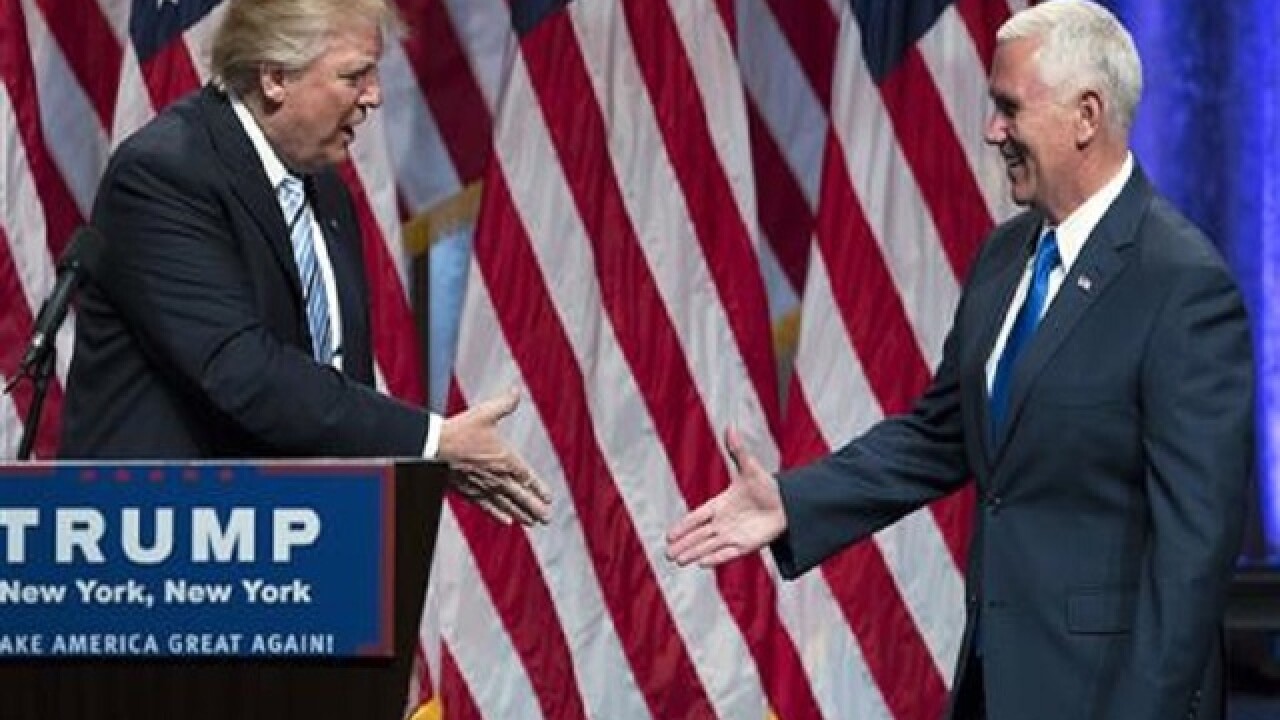 COLORADO SPRINGS, Colo. -- Officials within Donald Trump's campaign have confirmed the Republican presidential nominee will be making a stop in Colorado Springs.

Patrick Davis, Colorado's Trump state campaign director, told Denver7 partner KRDO that although a date and time have yet to be confirmed, the trip will be soon -- potentially at the end of this week.