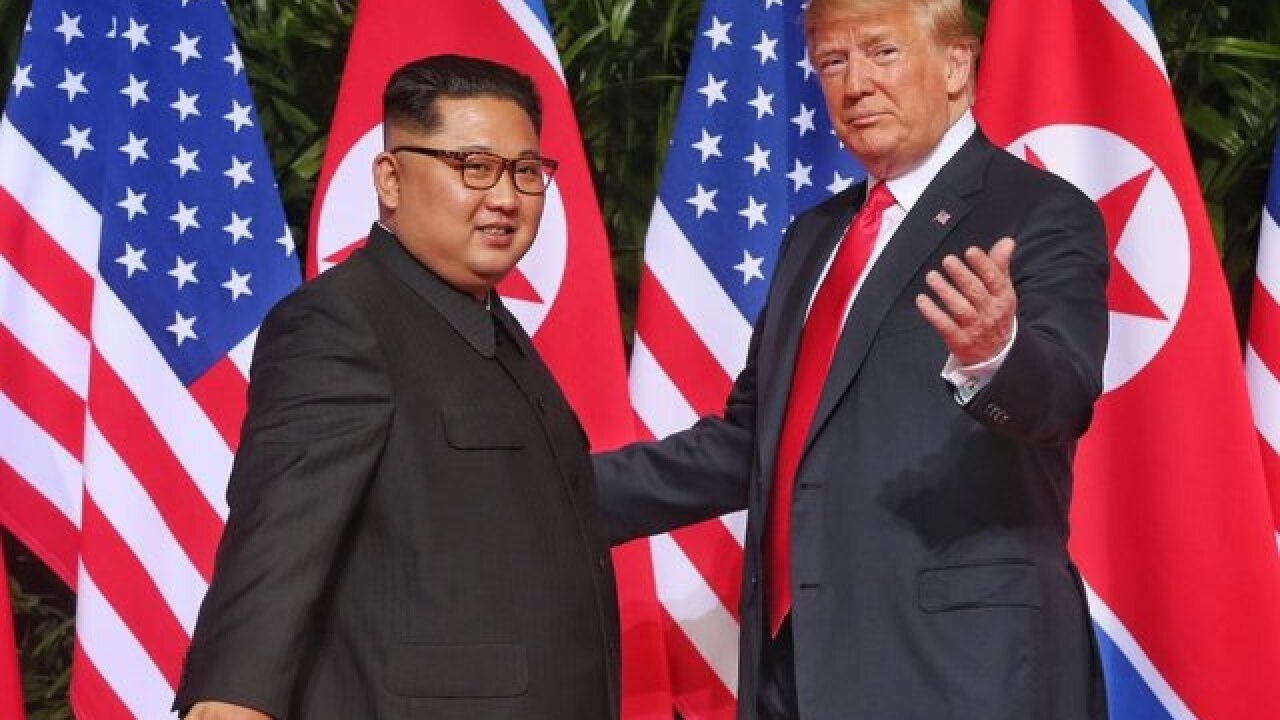 4. E3 expo kicks off today
The biggest event in the computer/video game industry -- the Electronic Entertainment Expo, or E3 -- kicks off today in Los Angeles. Companies like Nintendo, Sony and various game developers will be showing off their latest and greatest games and other products.