Trump announcement on Iran deal and more: 5 Things to Know for Tuesday, May 8, 2018 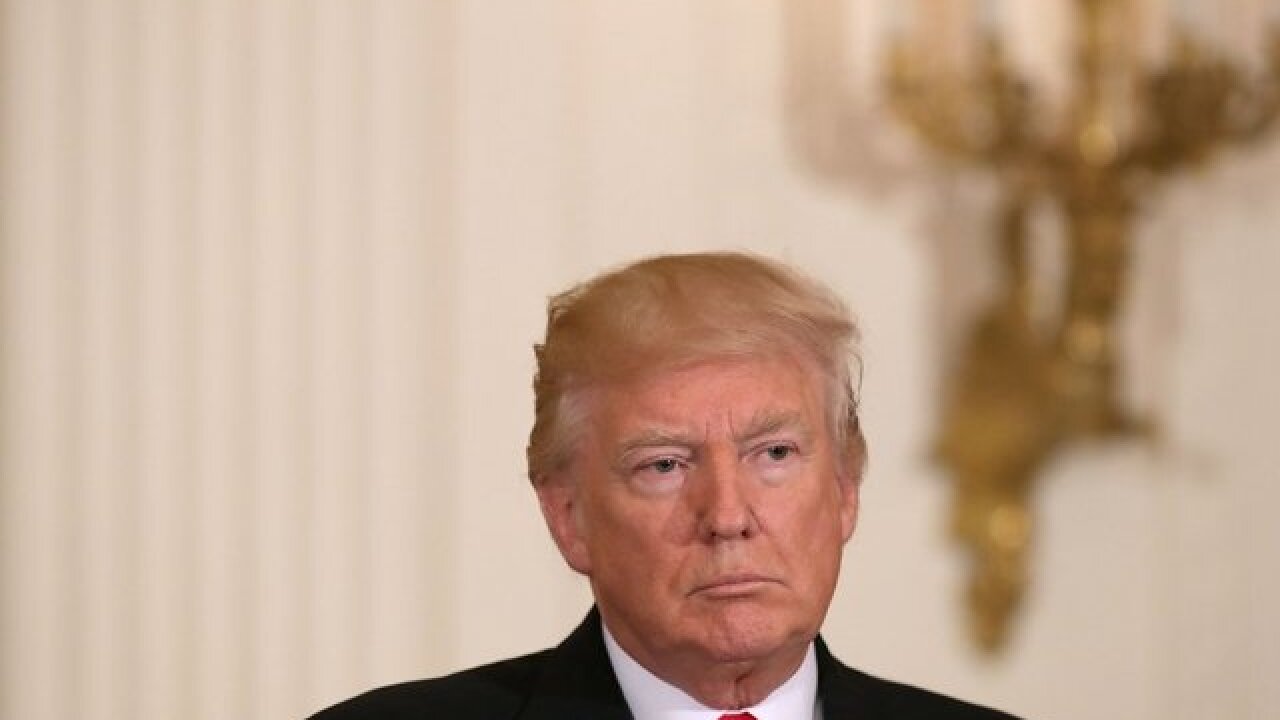 DENVER -- Good morning! Here are 5 Things to Know for Tuesday, May 8.

3. Trump to deliver Iran verdict
The president is set to reveal his decision on whether to keep the U.S. in the Iran deal, a move that could determine the fate of the 2015 agreement that froze Iran's nuclear program.

4. Anti-abortion protests ramp up
America's abortion clinics experienced a major upsurge in trespassing, obstruction and blockades by activists in 2017, according to an annual survey.

5. More sunshine on Tuesday, but expect a change for the weekend
Skies will clear out early Tuesday, so expect much more sunshine statewide tomorrow.  It will be another warm day with highs in the upper 70s to low 80s for the Denver area.  Sunshine and 50s to mid-60s can be expected in the mountains.