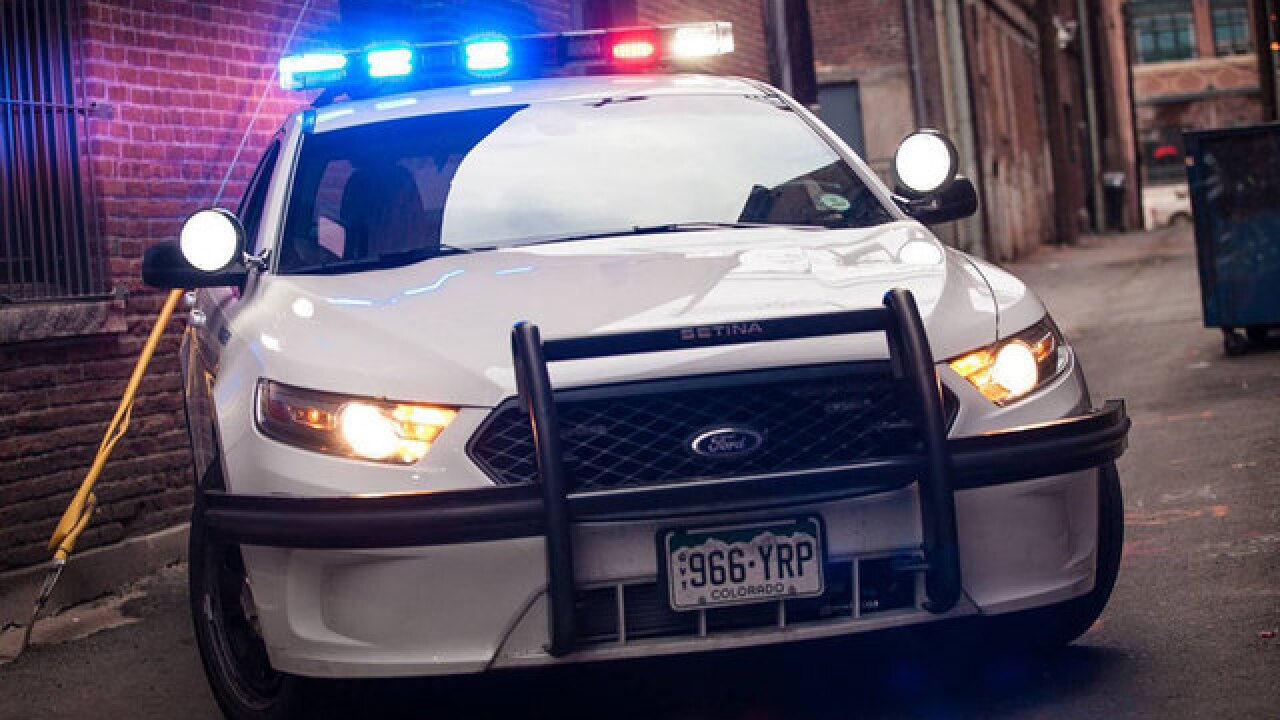 OGALLALA, Neb. (AP) — Authorities have arrested a truck driver involved in a fiery crash that killed a young Minnesota couple and their three children in western Nebraska.

The patrol hasn't released the names of those killed, but relatives identified them to the Omaha World-Herald as Jamison and Kathryne Pals of St. Paul and their three children, Ezra, Violet and Calvin, aged, 3, 1 and 2 months. Karen Pals, a sister-in-law from Eau Claire, Wisconsin, says they were traveling to Colorado for missionary training.

In addition to their deaths, the Nebraska State Patrol said Tuesday it was notified of the "legal death" of 56-year-old Terry Sullivan of Denver. The patrol says Sullivan is on life support in a Colorado hospital for organ donation. No details were released.

Sullivan was one of six people in the other vehicles hospitalized after the crash.

The driver facing charges in the accident is 53-year-old Tony Weekly. The Florida man remained jailed Tuesday on $100,000 bond.

The patrol says Weekly was inattentive and speeding through a construction zone Sunday when his truck hit several vehicles on Interstate 80. The crash killed a Minnesota couple and their three children.

Weekly is being held on multiple charges, including felony motor vehicle homicide.