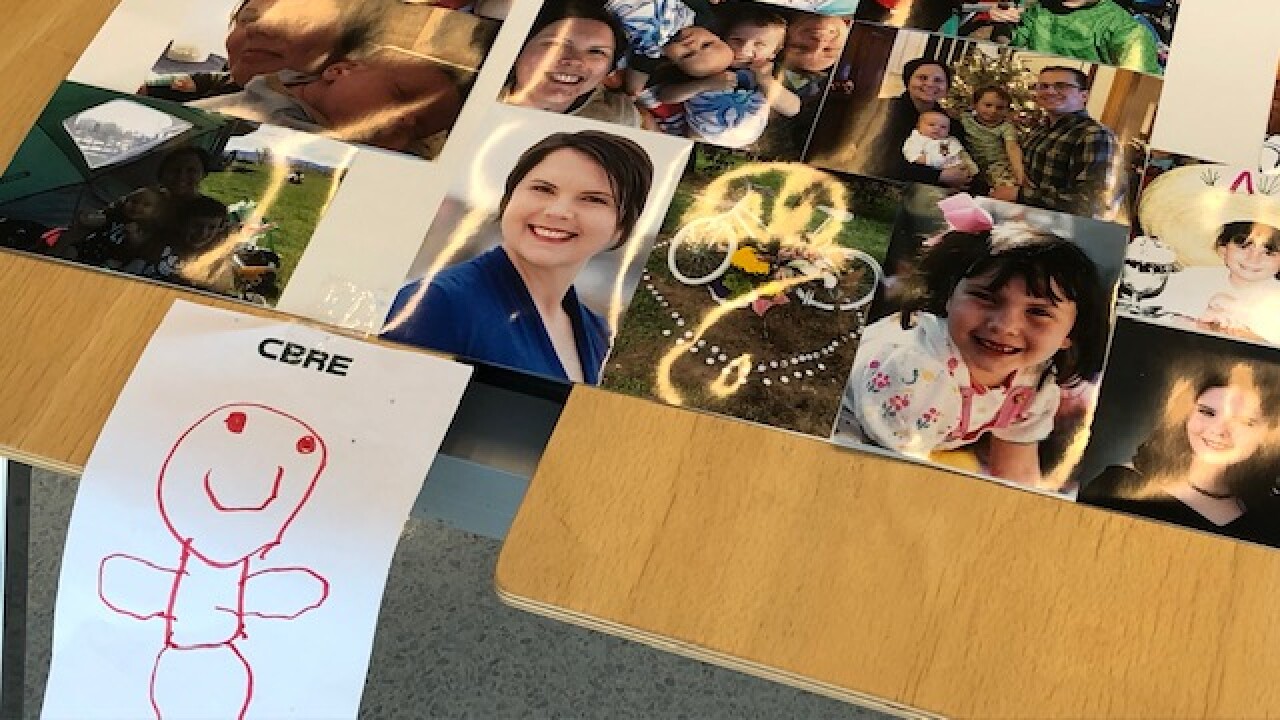 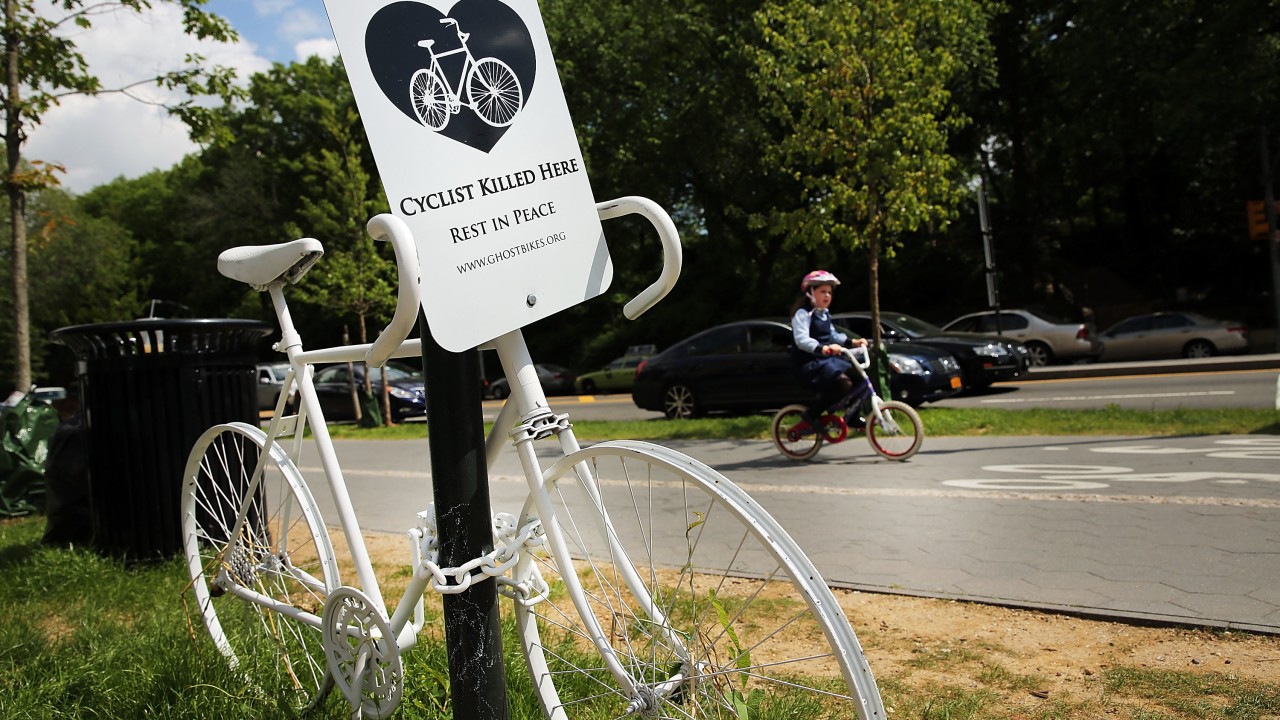 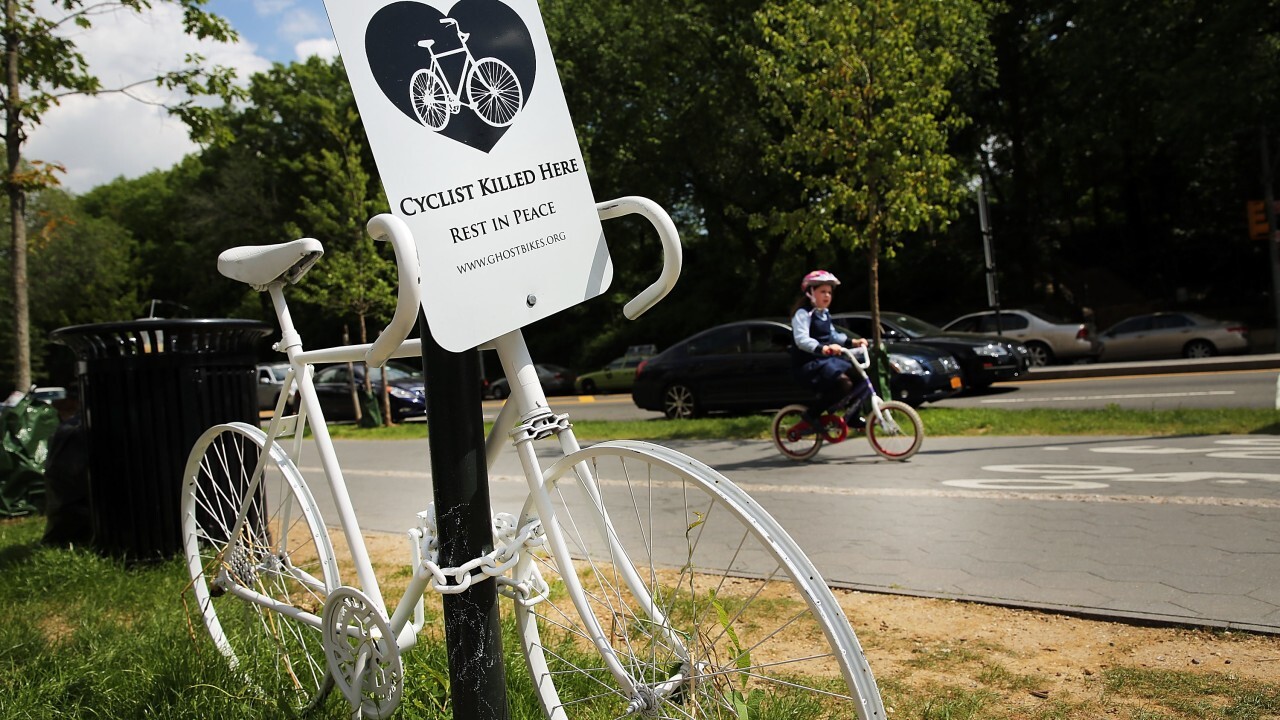 DENVER -- Family members of a young mom who was struck and killed while riding her bicycle on Marion Street last summer, say they are not happy with the sentence handed down to the driver responsible.

Denver County Judge Nicole Rodarte sentenced 51-year-old David Anton to 60 days in jail, but suspended that sentence as long as he completes 200 hours of community service.

"I'm not happy about what happened today. It's an injustice for my daughter," said Peggy Boardman. "I feel like Mr. Anton should have been held more accountable."

Anton was behind the wheel of a 40,000-pound truck, which was going north on South Marion Street, when he made a right turn onto Bayaud Street, striking and killing Alexis Bounds, on July 24.

Bounds, a mother of two, was riding her bicycle in the bike lane when she was hit.

"I miss being able to hold her and hug her and tell her that I love her," Boardman said, her voice choking with emotion, "to talk to her, to see her beautiful smile."

She said her grandsons, ages 1 and 5, have suffered the most.

"We daily have to deal with the grief and them missing their mother, especially the 5-year-old...he was very close to his mother."

He said, "If I could change what happened, I would."

Rodarte said Anton was remorseful and took responsibility for what happened.

She also noted that he showed no signs of drug or alcohol use.

She acknowledged the tremendous loss suffered by the Bounds family, but added that she didn't have the authority to change the charge, nor the plea agreement, and that the charge and sentence were in line with similar cases.

He asked how you can compare 200 hours of community service to a lost life.

Peggy Boardman told Denver7 that what happened in court Friday wasn't just bad news for her family, but for bicyclists throughout Denver.

"If you're out there riding your bike and you're run down and killed, the offender's going to walk. There's no justice for the victim, it's all about the offender," she said.

Ms. Boardman also said she plans to work with the Colorado Legislature to strengthen laws against drivers who strike bicyclists in bicycle lanes.

"I think I'm going to be in Colorado for a long time," said the New Orleans resident.