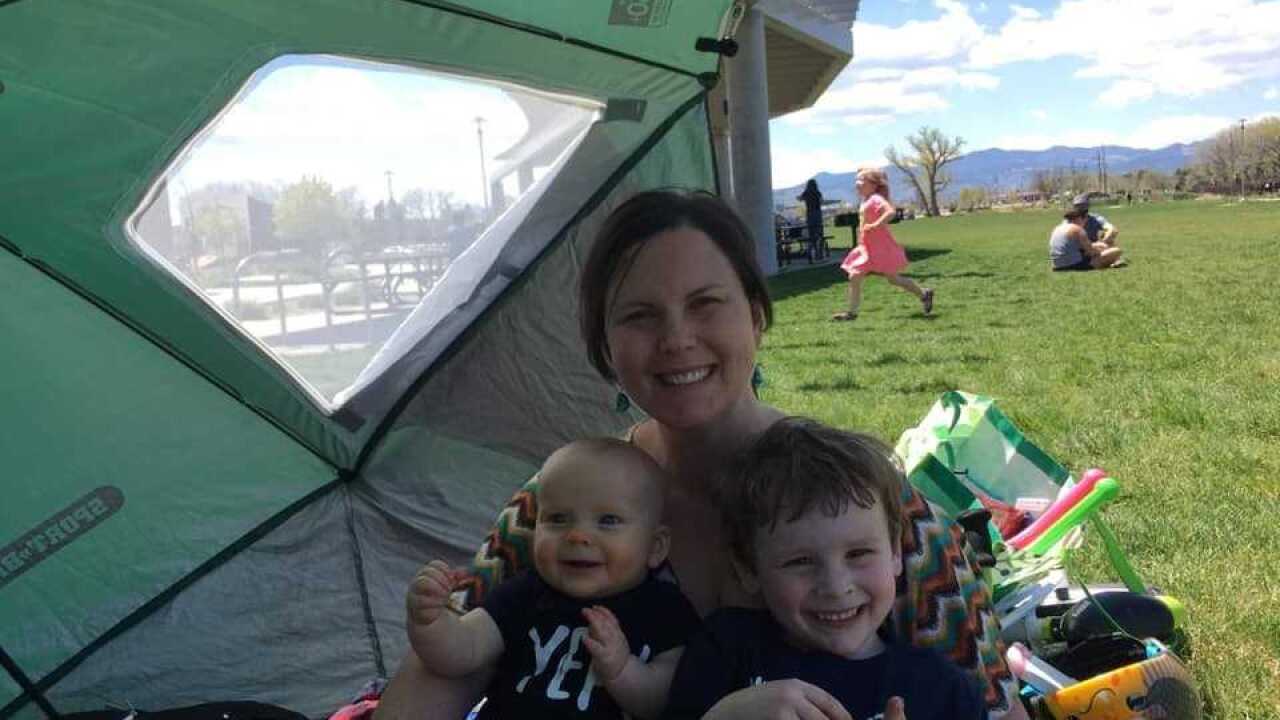 Courtesy of the Bounds family.
Alexis Bounds and her two sons.

DENVER – The dump truck driver who struck and killed a Denver bicyclist in July has pleaded guilty to careless driving resulting in death.

David Anton, 51, will be formally sentenced in January. The Denver Post reported that Anton must complete 200 hours of community service or face 60 days in the county jail, as part of the plea agreement.

Alexis Bounds, 37, a mother of two young boys, was riding a bicycle in a designated bike lane on South Marion Street when the crash happened on July 24. Anton, who was driving north on South Marion, turned east onto Bayaud Street and failed to yield to Bounds, striking her and dragging her beneath the dump truck.

Bounds' death led to outrage among Denver bikers, who called for more safety for riders. Where the crash happened, a bicycle advocate wrote on the pavement, "Another slain bicyclist." About 50 feet away – the estimated distance Bounds was dragged by the truck – there was a second message: "Stop killing us."

“This was a terrible tragedy that impacted Ms. Bounds family as well as the broader Denver community," Denver District Attorney Beth McCann said in a statement Friday. "We are pleased that Mr. Anton has accepted responsibility for his actions and that the cycling community is bringing attention to the need for motorists to be vigilant in watching for cyclists.”