Trooper struck, killed on I-70 was working a rollover crash that badly injured woman, baby 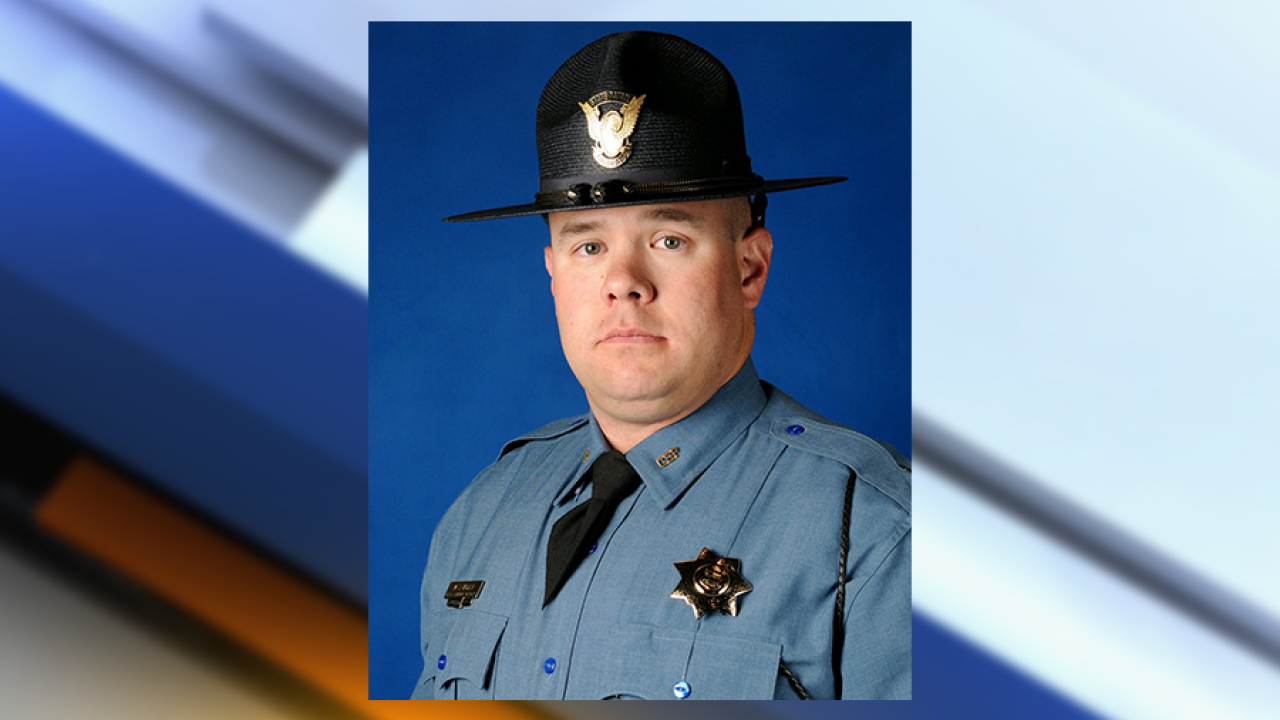 DENVER -- The Colorado State Patrol trooper who was hit and killed on Interstate 70 in eastern Colorado late Friday night was working a single-vehicle rollover crash that severely injured a woman and an 18-month-old child, according to the Arapahoe County Sheriff's Office.

William Moden, 37, was struck and killed while assisting with the first crash on eastbound I-70 at mile marker 324, just east of the Peoria exit.

Arapahoe and Adams county sheriff's deputies were asked to assist the Colorado State Patrol in investigating a vehicle that was driving recklessly at speeds of more than 100 mph, witnesses told police.

The car, driven by a 22-year-old woman and carrying an 18-month-old child, left the highway east of the Peoria exit and rolled multiple times, about 200 yards across a field, according to Arapahoe County Sheriff's spokeswoman Deborah Sherman.

Sherman said the woman and the toddler were ejected from the vehicle. The child was strapped in a child car seat, but it wasn't securely anchored to the vehicle's seat.

Trooper Moden was on foot at the first crash scene when he was struck by a passing vehicle just before 9:45 p.m., the State Patrol said. The driver of the vehicle that hit Moden stopped at the scene. The State Patrol is not currently releasing details on the investigation of that driver.

Moden was flown to the University of Colorado Hospital in Denver, where he was pronounced dead.

The 22-year-old woman and the child were airlifted to a Denver hospital where the woman is currently listed in critical but stable condition. Sherman said she couldn't release the status of the child.

Investigators believe the woman was under the influence of alcohol.

The woman faces charges in the rollover crash. Sheriff's traffic investigators are continuing to document the crash scene, take measurements and collect evidence.

Dozens of troopers held a procession in Moden's honor on Saturday morning. I-70 from mile marker 332 to mile marker 360 was closed for several hours after the crash.