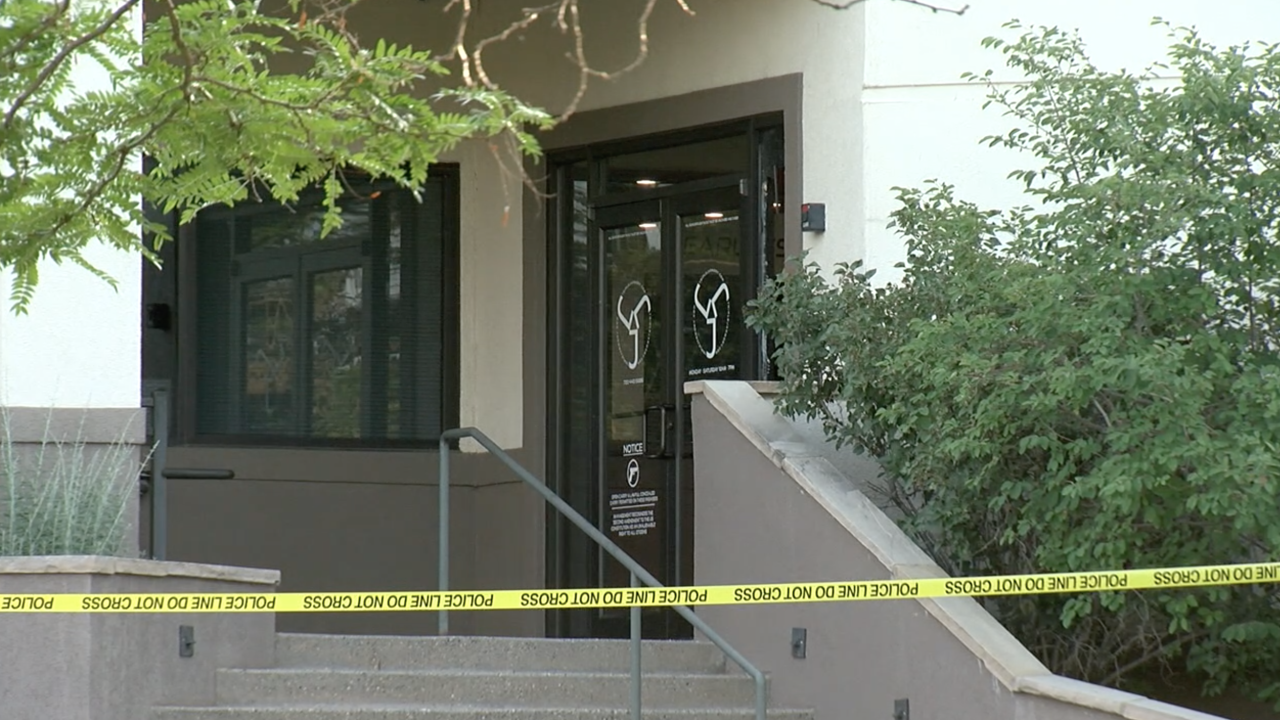 Shortly after 5 a.m., officers with the Littleton Police Department responded to a burglary call at Triple J Armory, along the 8100 block of Southpark Lane in Littleton.

A landscaping rock had been thrown through a window and an unknown number of suspects were able to get into the store and stole several guns, police said. The owner was looking at the store's inventory Tuesday morning to determine exactly how many were missing.

Suspect information and surveillance video was not yet available early Tuesday.

The Littleton Police Department and Bureau of Alcohol, Tobacco, Firearms and Explosives are investigating.

The shop, which serves as both a retail shop and indoor shooting range, posted on its Facebook page Tuesday morning about the crime.

“Early this morning our shop, in which we've worked endlessly and tirelessly to build and develop, was burglarized,” the post reads. “We're at a loss of words to express how heartbroken (we are) with the damage caused to our facility and the theft.”

The company’s post says the suspects were “young men.” Police have not yet confirmed any suspect information.

“If those responsible are reading this, we have your faces, DNA and fingerprints,” the post continues. “We will catch you, you will be prosecuted to the fullest extent of the law.”

The company said it will remain closed Tuesday and Wednesday for the investigation.