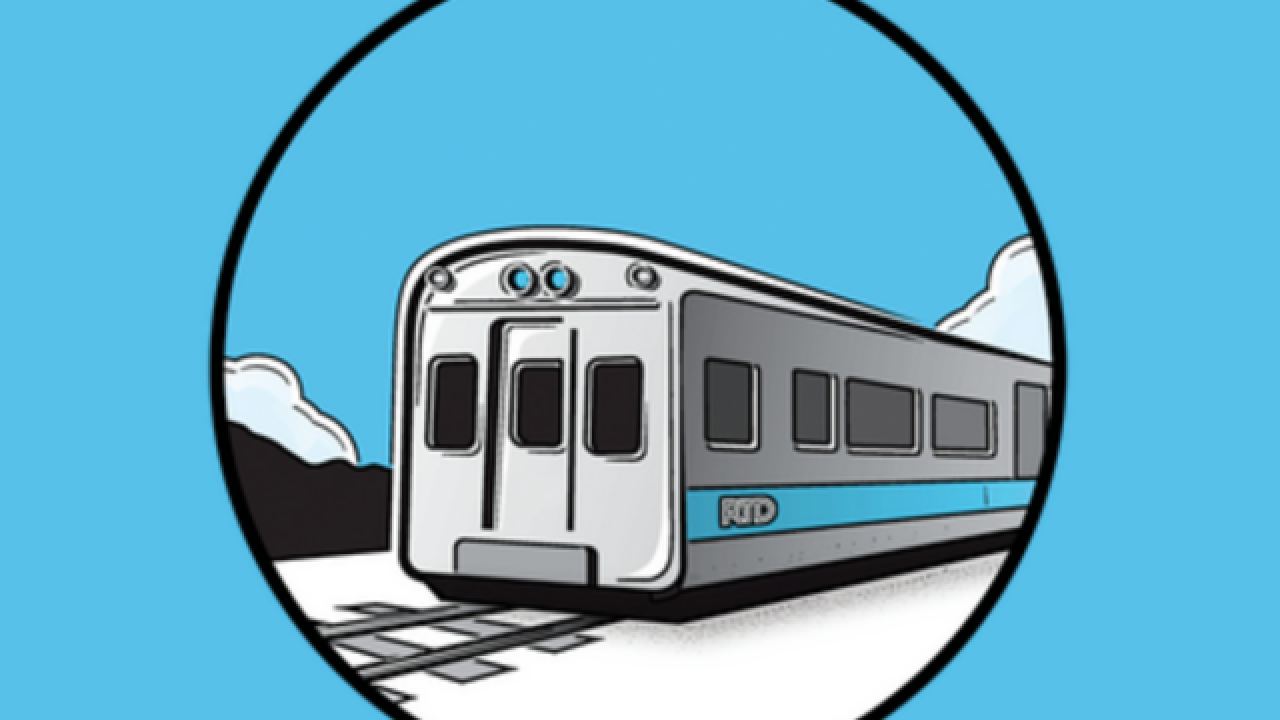 The train to the plane was briefly down between the 40th and Airport station and Denver International Airport on Tuesday.

The commuter rail line is officially called the University of Colorado A Line and runs from Denver's Union Station to DIA.

RTD said bus shuttles were transporting riders between the 40th and Airport station and DIA at about 5 p.m.

Full service on the commuter rail resumed at about 5:20, but RTD warned riders to expect 15 minute delays while regular A Line scheduled service resumed.

RTD did not say what caused the service disruption.

"We apologize for the inconvenience and appreciate your patience," RTD said.