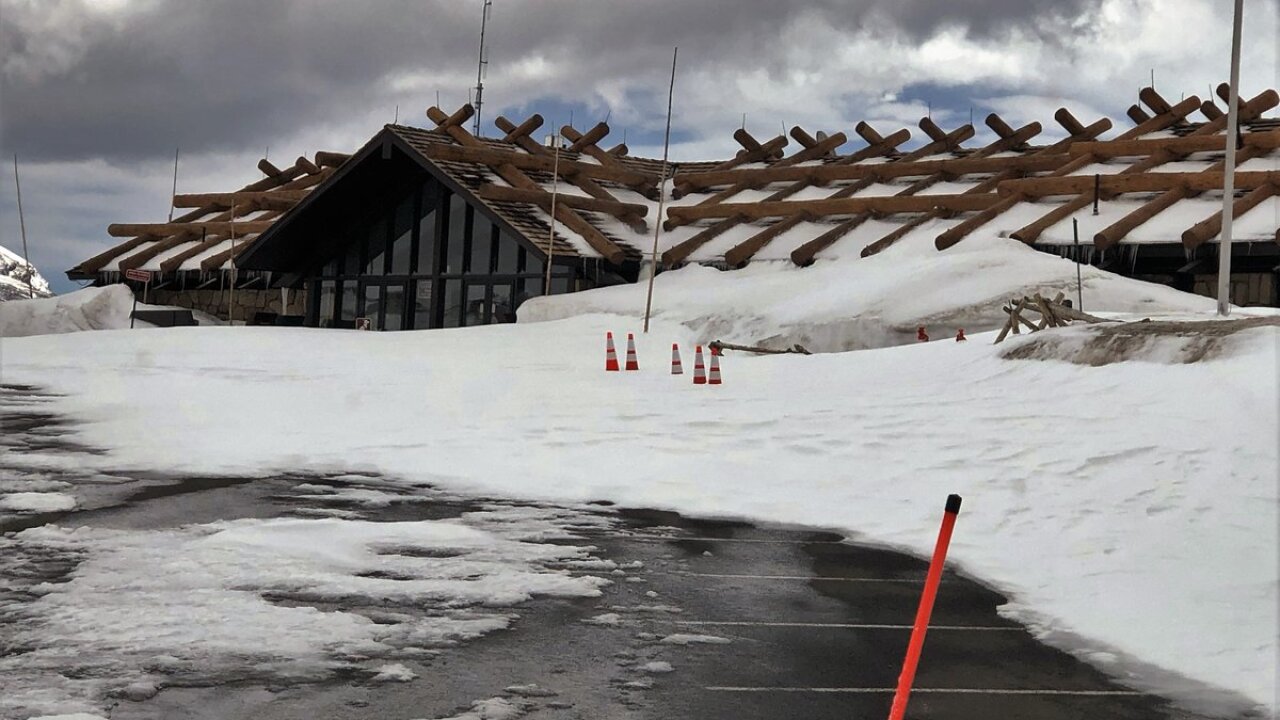 Copyright 2019 Scripps Media, Inc. All rights reserved. This material may not be published, broadcast, rewritten, or redistributed.
Courtesy RMNP
Trail Ridge Road reopened Tuesday just after noon, the park said, after it closed for 3 ½ days because of heavy, drifting June snow.

Rangers closed the road down on Friday afternoon as heavy snow fell and winds gusted up to 50 miles per hour. The park said that temperatures overnight were in the 20s over the weekend.

A park spokesman said on Monday that plows tried to clear the road on Sunday but had to turn around at Lava Cliffs when they encountered snow drifts up to 5 feet high. The road just reopened just over two weeks earlier after an onslaught of spring snowstorms.

But park spokesperson Kyle Patterson said at 12:45 p.m. that the road had reopened.

More than a foot of snow fell in some parts of Colorado over the weekend. Steamboat Resort picked up 20 inches of snow by Saturday morning, and several National Weather Service spotters reported upwards of 8 inches throughout north-central Colorado.

The snow-water equivalent snowpack in Colorado was at 4,087% of median as of Monday – near the highest levels in the past 24 years, according to the Natural Resources Conservation Service. Snowpack has not been this robust this late into the season since 2011 and 1995.

Mount Evans Road reopened Tuesday morning between CO 103 and CO 5 but remains closed from Summit Lake to the summit.