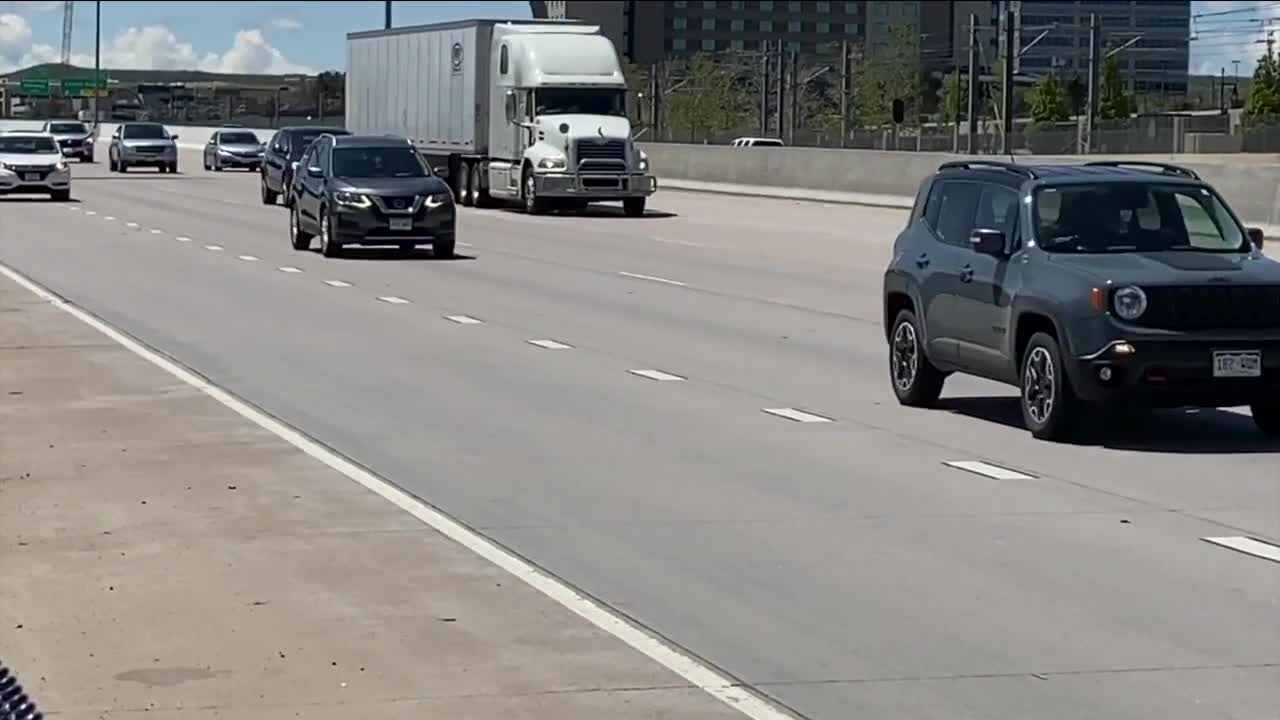 Have you noticed that traffic is starting to pick up in Denver again? 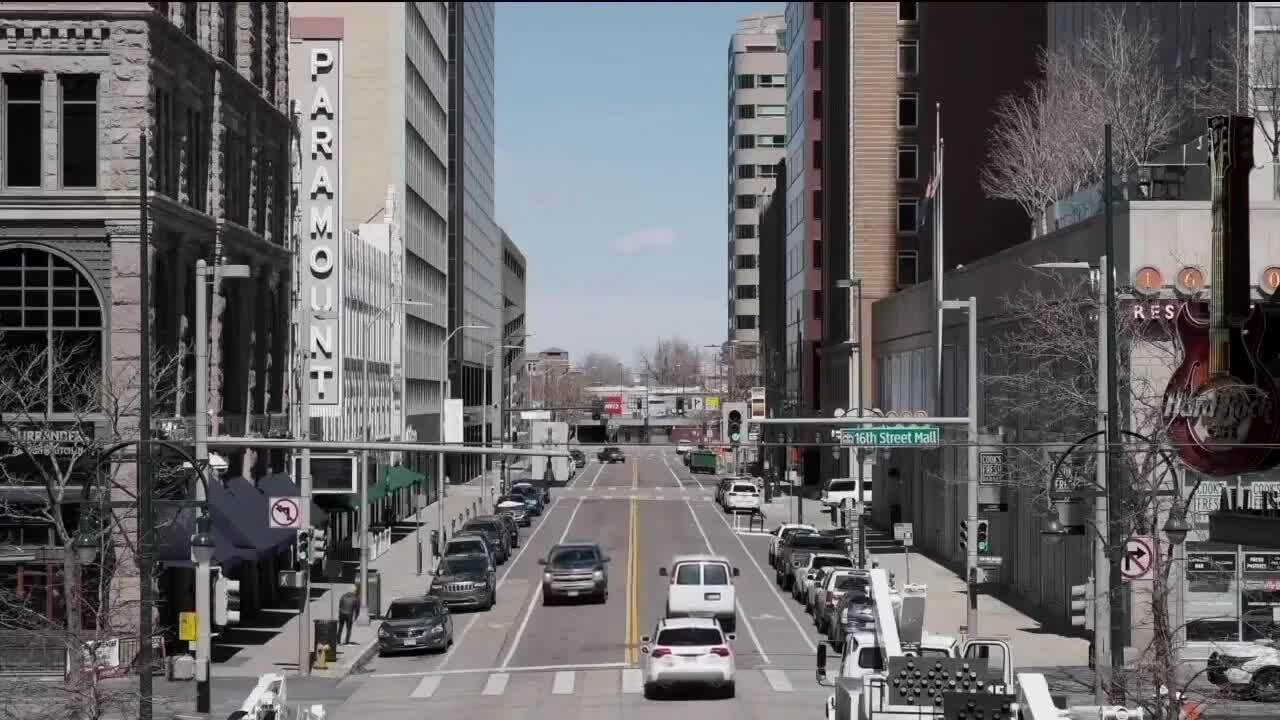 DENVER — It was just a few months ago that rush hour traffic around Denver went from horrendous to next to nothing. But that is slowly changing as more and more businesses open back up and as workers leave their home office for the old office.

“We are seeing some cities that were as deep as 75% less than what they were at before the shutdowns,” says Gil Edwards, TrafficCast International/TrafficCarma’s head of product strategy and engagement.

TrafficCarma collects and analyzes traffic flow and incident data for most metro cities around the country. They watched Denver’s traffic volume drop just before the stay at home orders were place in Colorado and watched it keep dropping right in line with the increase in cases of the novel coronavirus.

“Your peak low traffic volume in Denver was the week of April 13 and it was at 57% less than what it normally was,” said Edwards. “I think we were seeing pretty clear correlation between new cases that were rising, the public sentiment changing, news reports about the seriousness of the situation, more people were going to the hospital — but it didn’t last very long in terms of very low numbers of people on the roads.”

Ever since that time, traffic volume in the metro Denver area has increased week after week, down to just a little less than 20% from pre-coronavirus levels. And while the roads seem empty during the normal morning and afternoon rush hours, there is an interesting increase in traffic during the working part of the day.

“There are some markets where we were seeing increases in, let’s say, the noon hour or even very early morning, we were seeing increases,” Edwards said. “Maybe that was as a result of the additional delivery trucks and medical workers and things like that and evening numbers we’d see higher. People definitely traveling in of-peak times that were not of their normal patterns.”

While less traffic on and off the highways has made it easier to get around, it has also made it easier and more comfortable to drive faster than ever. And that, according to local law enforcement, has led to higher speeding tickets and to crashes that are more violent and involve more serious injuries.

“In early April, the traffic volume level was down 46% compared to pre-COVID-19 in Denver but the number of crashes were down only 38%,” Edwards said. “So, the crash decreases have not been decreasing at the same rate as the number of trips. And there is data to show more open roads equals people’s sentiment to want to speed more and drive faster and that is a concerning thing.”

While the people who have been on the roads have been enjoying relatively easy commutes most days and in most areas, TrafficCarma data is showing a consistent increase in traffic volume.

“We’re definitely up at this point — people are beginning to hit the road,” Edwards said. “How quickly we could return to pre-COVID-19 levels really depends on how each city and state responds to the events but definitely, we will see a return to more traffic.”