Traffic stop on I-70 in Eagle County results in officer-involved shooting, suspect killed 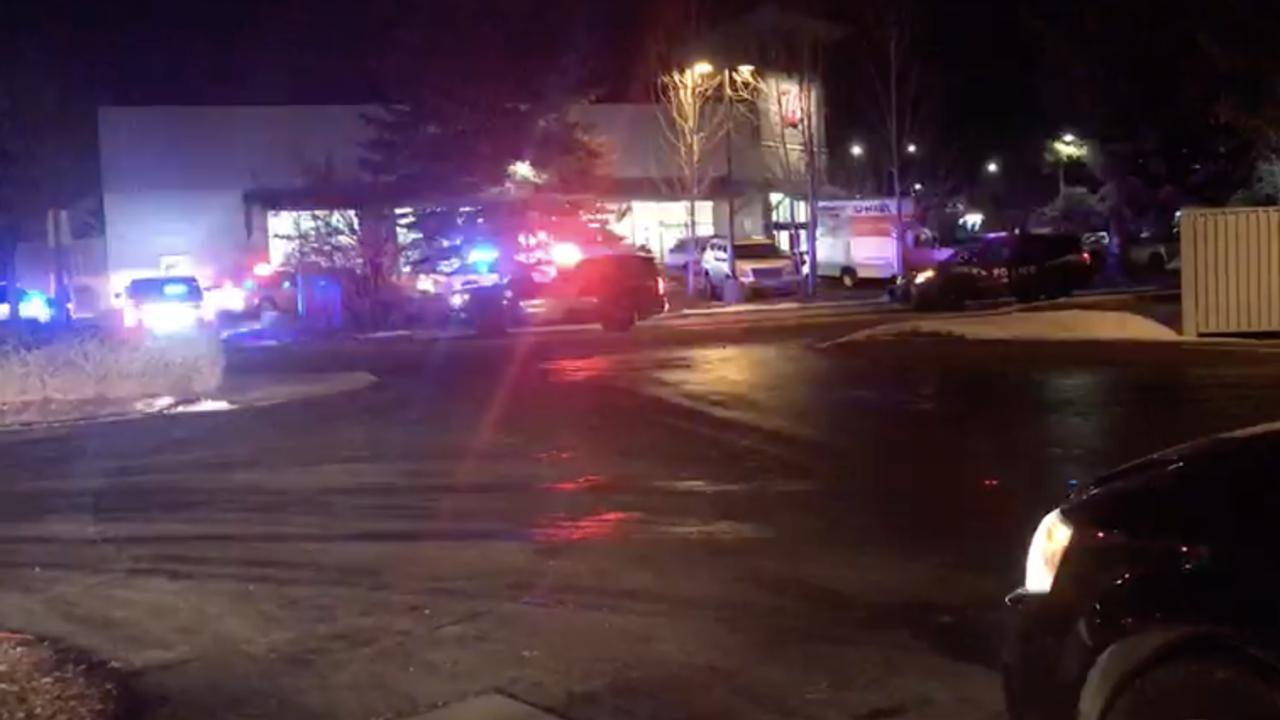 Ganimir
A screenshot from witness video of an exchange between officers and a suspect on Thursday night.

EAGLE COUNTY, Colo. – A suspect was taken to the hospital and later died after a shooting involving the Colorado State Patrol along I-70 in Eagle County on Thursday night, officials said.

The incident happened about 8:15 p.m. near the Avon exit. A traffic stop "quickly escalated," resulting in shots fired, according to a news release from the state patrol.

The trooper had stopped a U-Haul truck, and the truck pulled into a Walgreens parking lot off the Avon exit, said Preston Neil, Avon deputy town manager and spokesman. The U-Haul passenger "had what officers believed to be a gun," Neill said, and then several gunshots were fired.

It was unclear who fired the shots.

A witness who took video of the exchange told Denver7 that authorities were shouting at the suspect, "Drop the gun! Drop the gun!" before gunshots rang out.

According to a news release from the Colorado Bureau of Investigation, officers are believed to have made "ongoing attempts" to negotiate with the man and used "less-lethal techniques" before the shooting.

The suspect, identified as a 58-year-old man from Nevada, was taken to the hospital, where he was later pronounced dead. Authorities have not release the man's name.

No troopers or officers were injured.

The Colorado Bureau of Investigation was still investigating the shooting on Friday morning.