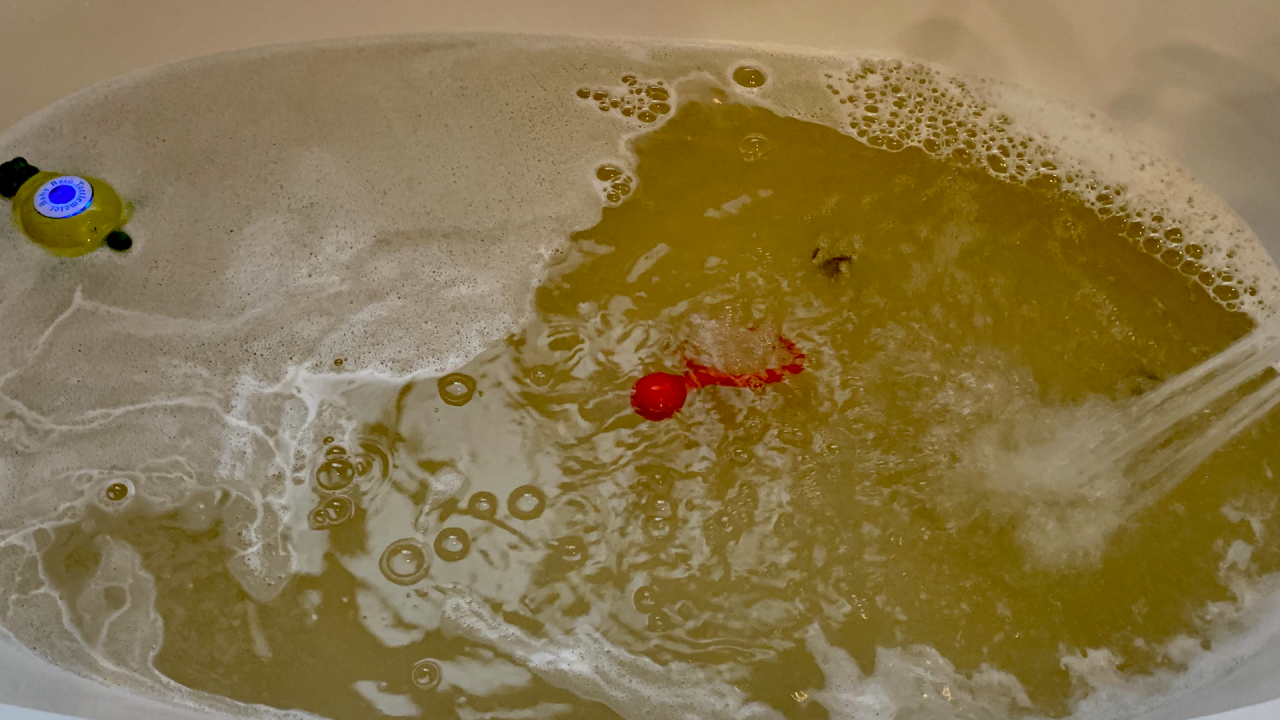 JOHNSTOWN, Colo. — The town of Johnstown is attempting to reassure its citizens that the water is safe to drink despite concerns residents have raised over the yellowish tint to the water coming out of their faucets.

The northern Colorado town posted on its Facebook page Friday that testing has confirmed that the water is safe to drink and meets all state requirements.

Residents had been contacting Johnstown officials over concerns about the discoloration of their water, the Facebook post said.

Officials said the cause of the issue is likely due to the change over from the raw water sources the town uses.

It’s not clear how long the discoloration has affected the town’s water system.

Town officials said crews have begun flushing hydrants to try to correct the discoloration. But residents are being told they will continue to notice some discoloration for a couple of days.