Tourists spent more money in Colorado in 2018 than ever before 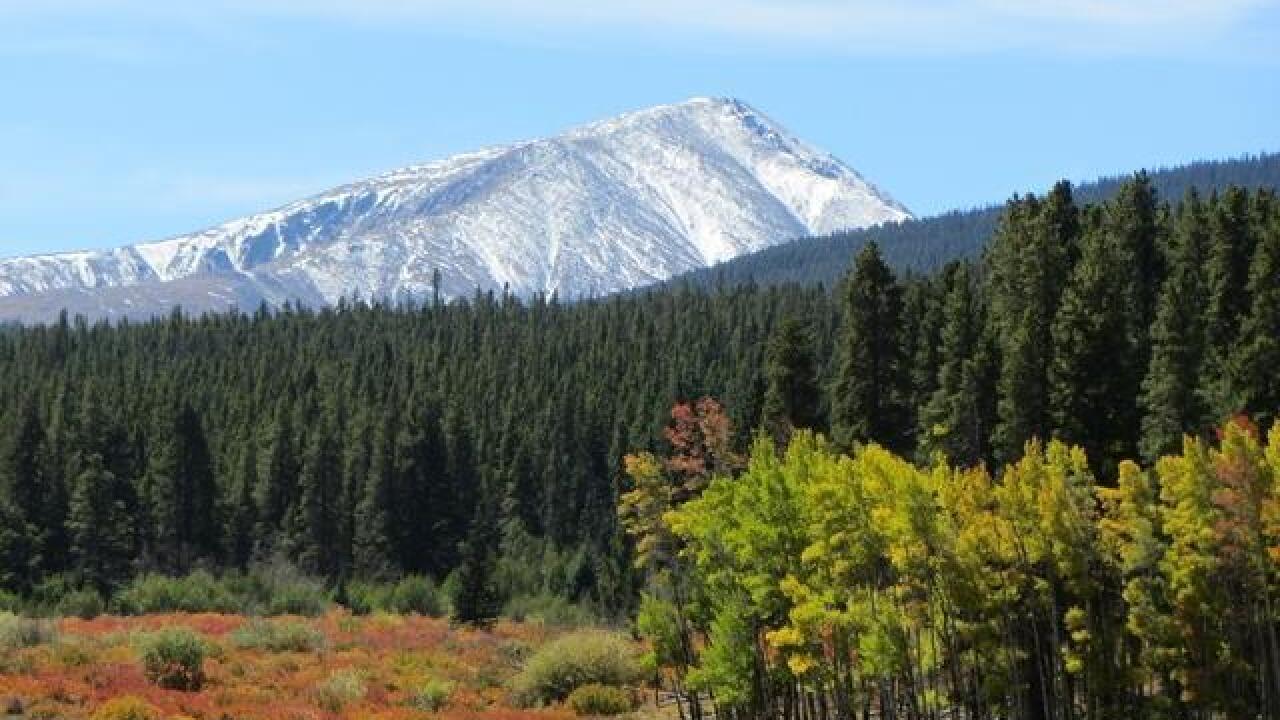 DENVER – Tourists spent more money in Colorado in 2018 than ever before, the state tourism office announced this week.

Travelers spent $22.3 billion on trips and vacations to Colorado, a 6.7 percent increase from 2017.

The numbers appeared to be a result of more higher-spending visitors traveling in the state – the overall number of visitors, just over 86 million, increased by only one percent.

Here were some other highlights from the tourism office's report:

• Colorado for the first time attracted more than one million international visitors, about 40 percent of which came from Mexico and Canada.

• Visitors from overseas were Colorado's "highest-value" travelers, spending an average of $2,438 per person.

• On the domestic front, Colorado's highest-spending travelers were, you guessed it, skiers and snowboarders. Travelers on ski trips spent an average of $1,208 per person per trip.

• The result of all the tourist spending was $1.37 billion in tax receipts, 61 percent of which went to Colorado's local governments.