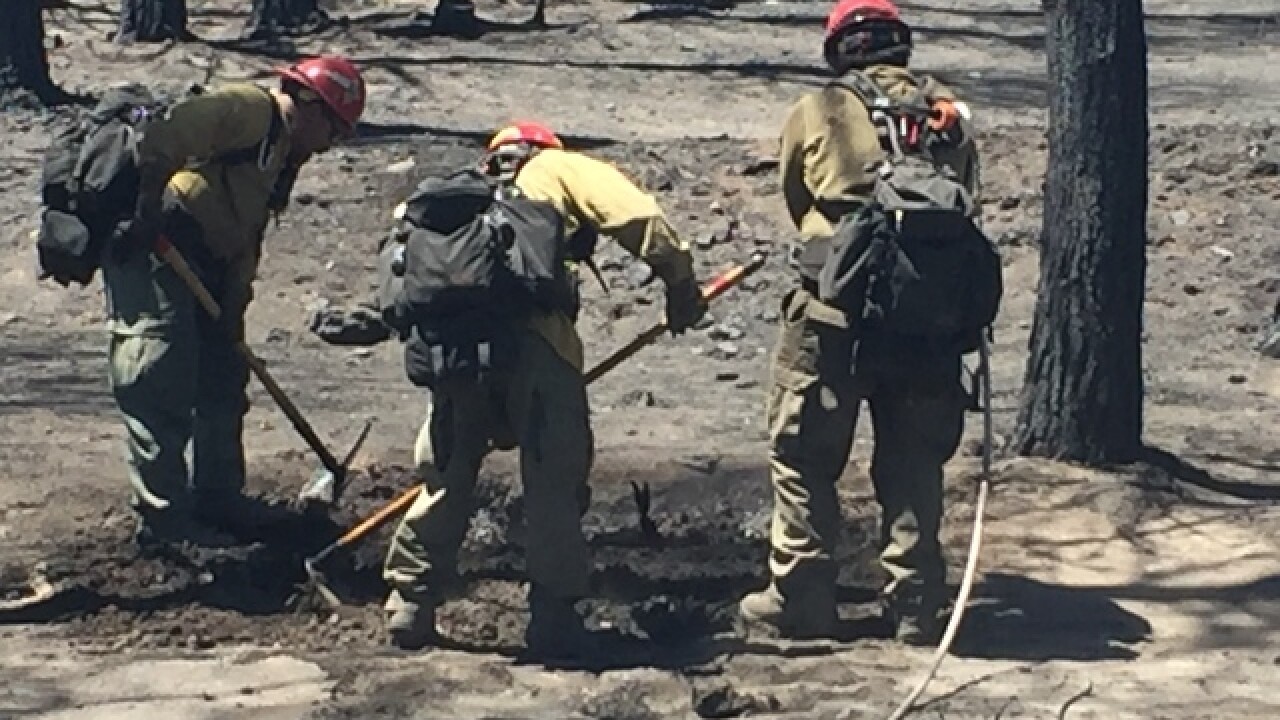 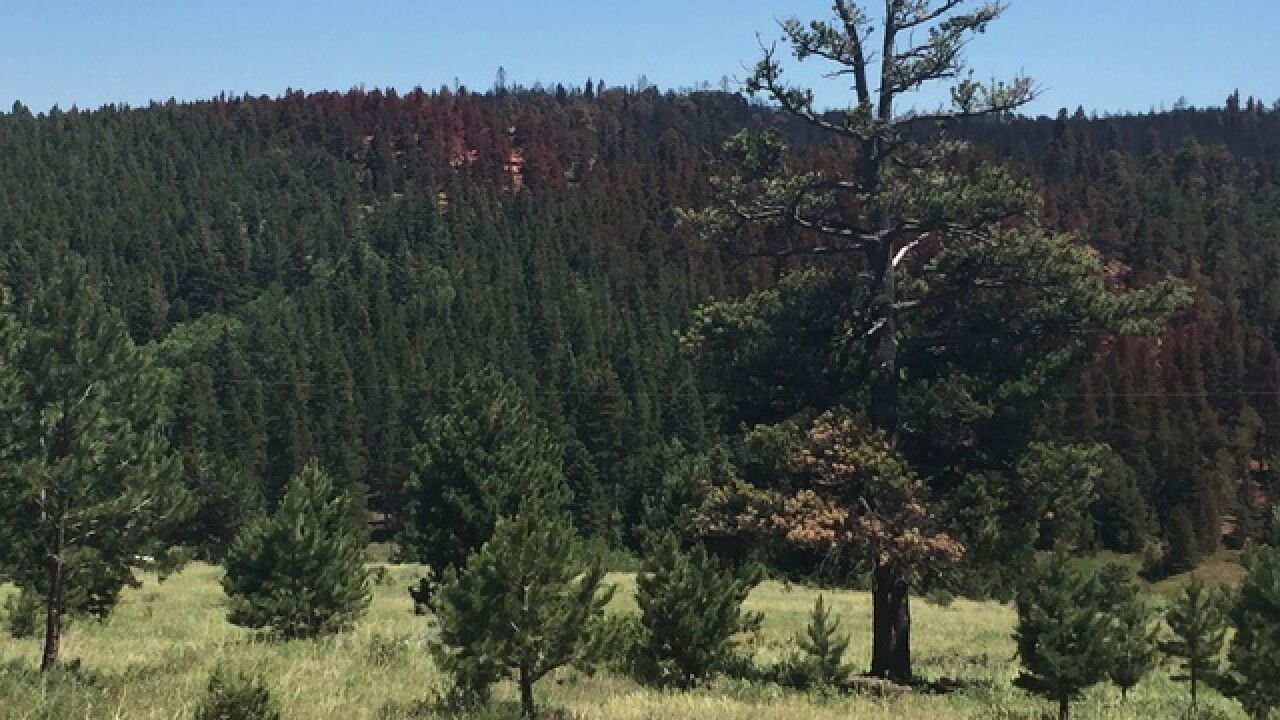 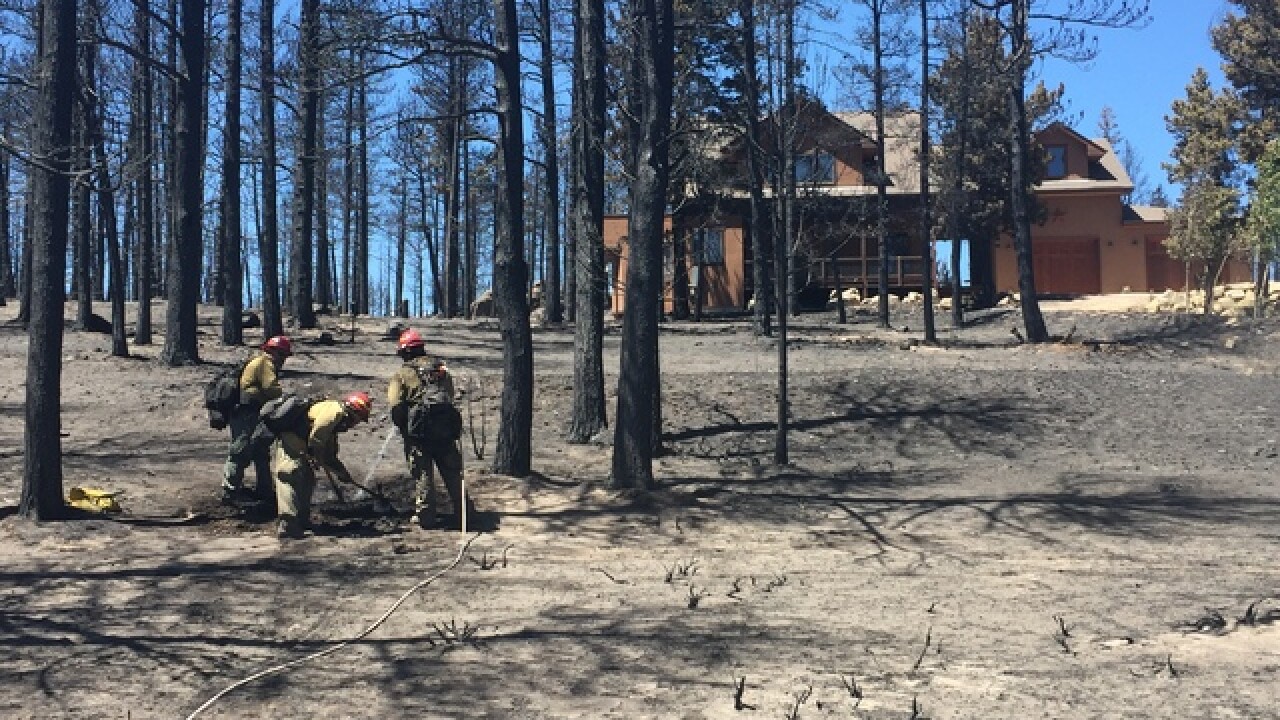 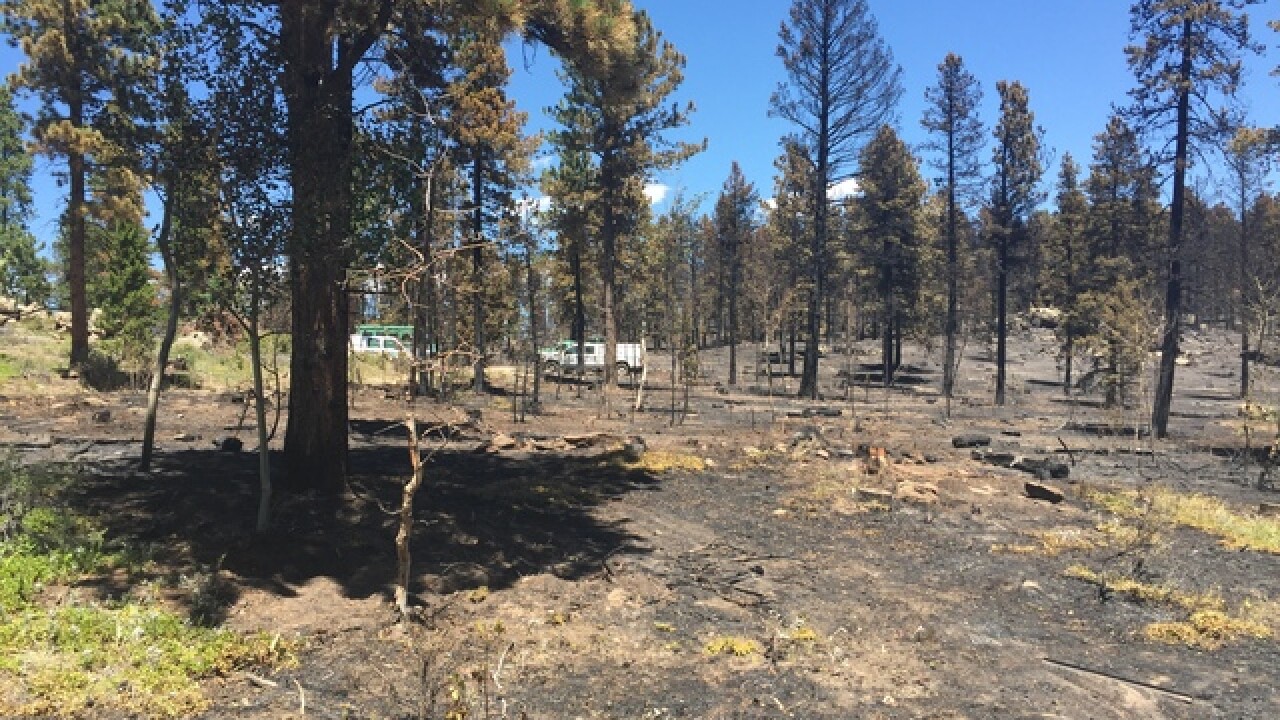 BOULDER COUNTY, Colo. -- For the first time since the Cold Springs Fire sparked, Denver7 was given an inside look at the burn zone.

Parts of the forest were torched by the flames, while others were spared from the fire.

Michael Smith is the incident commander.

Smith was at the scene within 15 minutes from the time smoke was reported Saturday, July 9.

Smith said the fire started in an area less than an acre and quickly grew from there.

"As the fire started it had what we call alignment, the wind was blowing straight up the slope,” said Smith.  “We quickly recognized that we were heading into not just a small fire in the trees, but this was heading toward a lot of subdivisions."

Portions of the forest were spared because of slurry and water drops from aircraft.

Many homes were spared even with fire on three sides of them because of successful fire mitigation.

Smith could not emphasize enough how important it is to clear trees around your property.

"What we need is people to do mitigation around their homes, the mitigation on this house is what saved it, they thinned the trees, they built with the proper materials and they really did their homework before they left," said Smith.

Crews could be seen continuing to mop up the fire and put out large smoldering trees.

As of late Wednesday, Smith said the fire is 80% contained.