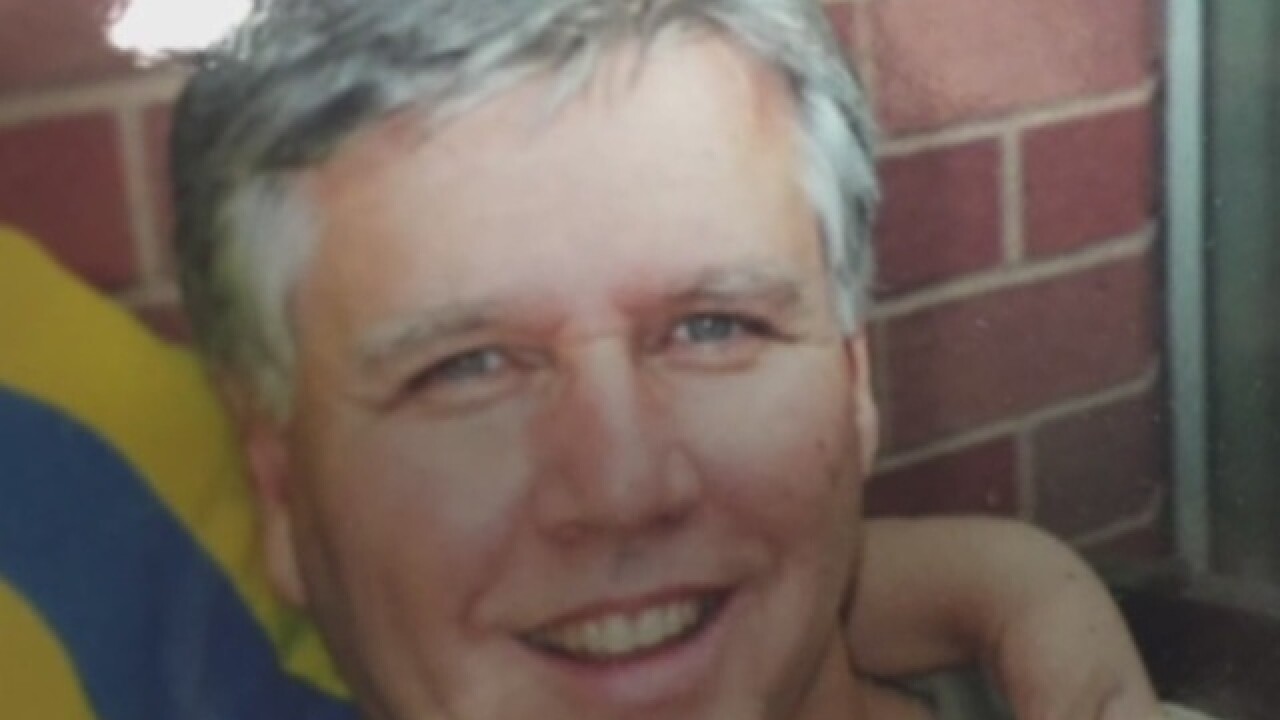 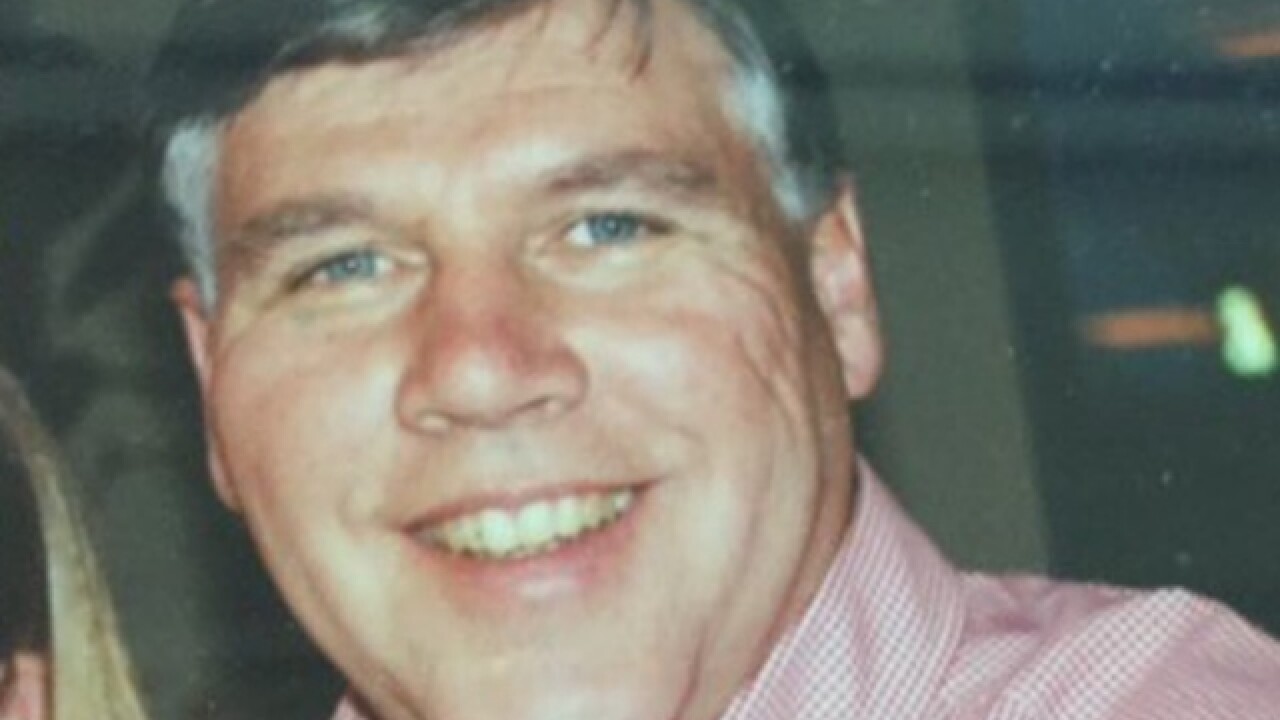 The funeral for a beloved doctor who was killed while trying to help save a neighbor who had been shot was held Monday in Englewood.

Dr. Kenneth Atkinson was a family doctor in Centennial, a graduate of the University of Colorado-Denver's medical school and a well-known member of the community.

Dr. Atkinson was shot while trying to save his neighbor, Elizabeth Lyons, on April 4.

Lyons' husband is accused of shooting her, Dr. Atkinson and another neighbor, Laurie Juergens. Officials said both women are expected to make a full recovery.

The day after the shooting, hundreds of people gathered for a candlelight vigil for the victims.

The funeral service for Dr. Atkinson was held at 10 a.m. Monday at Cherry Creek Presbyterian Church at 10150 E. Belleview Ave. in Englewood.

Graveside services will be held at 11 a.m. Tuesday at Cedar Hill Cemetery in Castle Rock.

In lieu of flowers, contributions may be made to the Kendall & Taylor Atkinson Foundation , P.O. Box 3514, Littleton, CO 80161.

Dr. Atkinson is survived by his wife Jeanne, and his two daughters and five grandchildren.