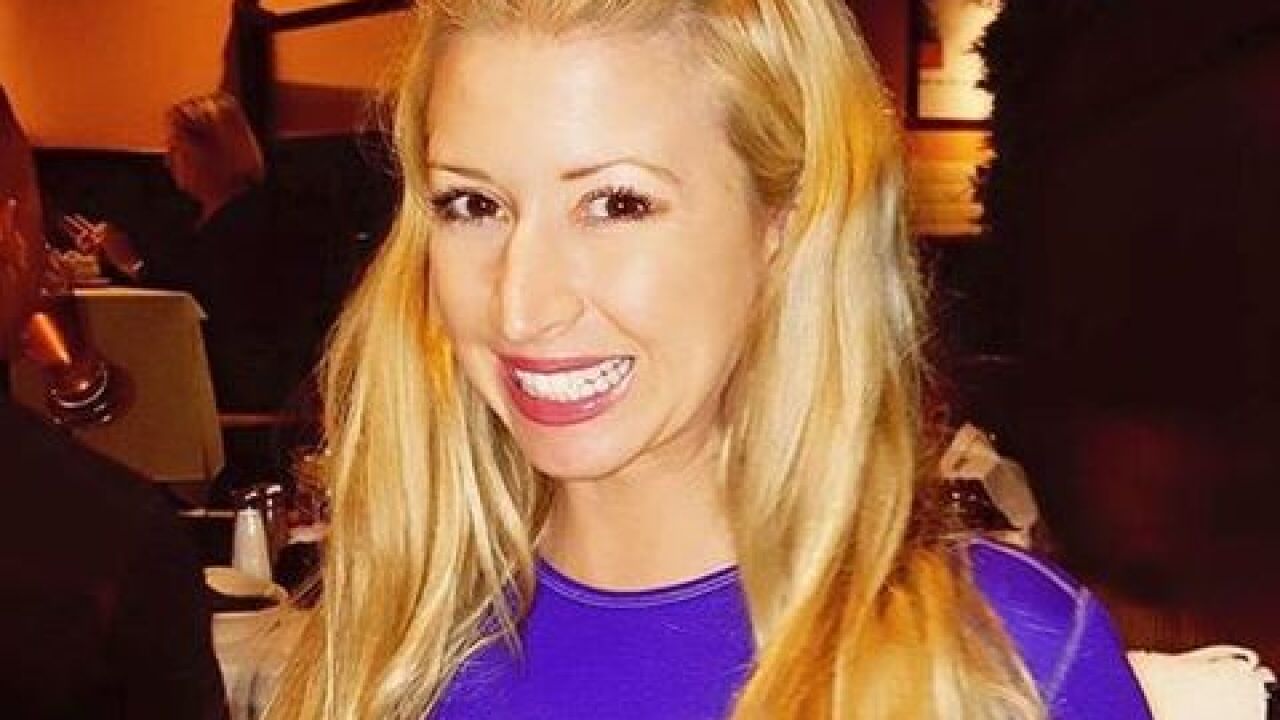 <p>Photo of Charlene Voight, the woman missing in Littleton. </p>

Officers continue to plead for public assistance and are asking the public to call Littleton police with any information at (303) 794-1551.