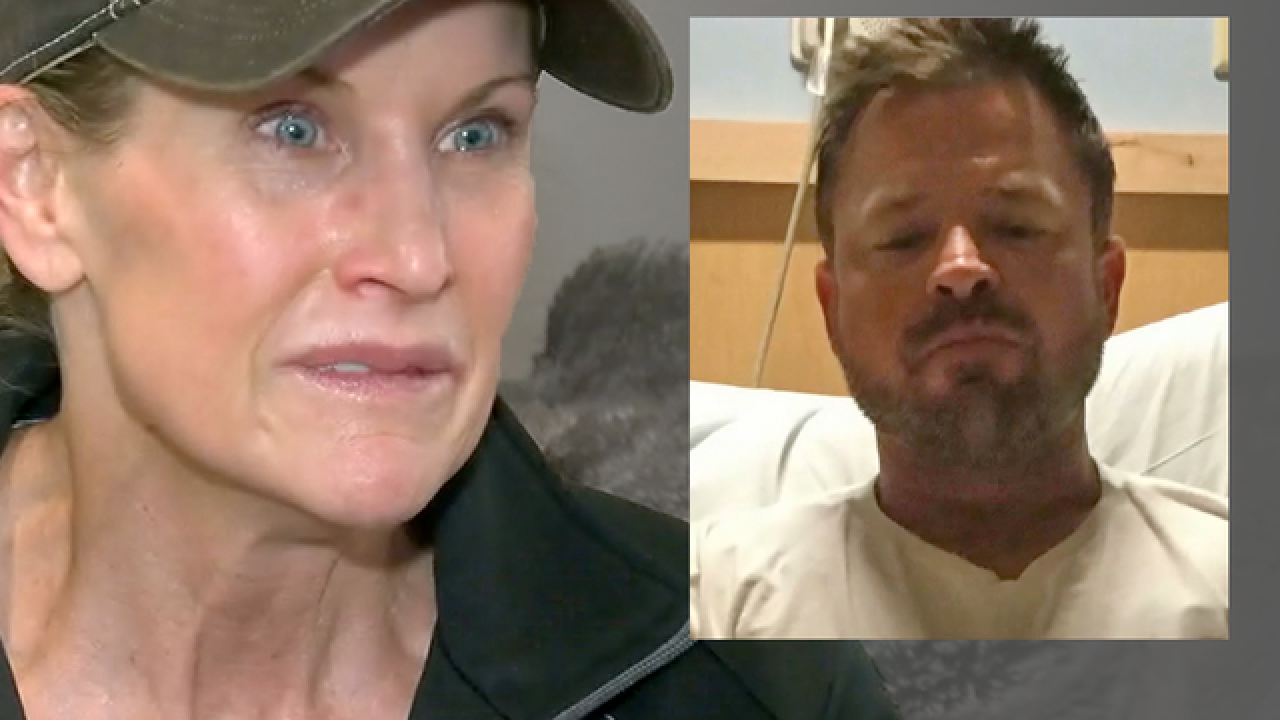 LAKEWOOD, Colo. – Time has slipped away for a Colorado woman hoping to preserve her late boyfriend’s legacy, and now she wants to bring the fight to the state legislature.

Kate Criswell was hoping to have a child using the man’s sperm, but the hospital where Tom Alexander died refused to harvest the DNA because of a lack of any end-of-life documents.

Alexander died early Sunday morning of heart complications. He fell ill while the two of them were hiking last week, Criswell said. Sperm viability only lasts 24-48 hours after death.

“Tom was amazing. He was always so generous and loved me so much and always made sure that I knew that. He took such good care of me,” said Criswell,

She believed the fact that he was an organ donor should be enough. But Alexander didn’t have medical paperwork in place dictating what his wishes were post mortem and Criswell can’t legally serve as his power of attorney, because the two weren’t married, an attorney said.

Criswell said she will take up the fight with state lawmakers, so this doesn’t happen to anyone else.