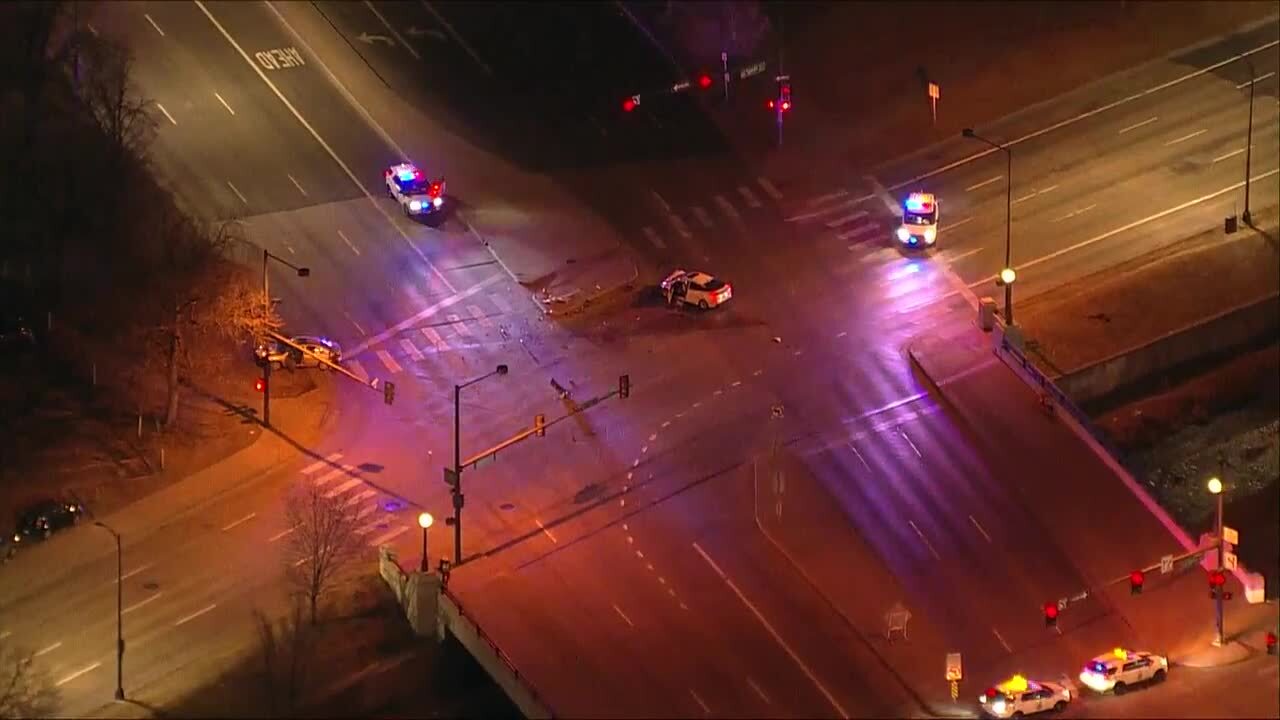 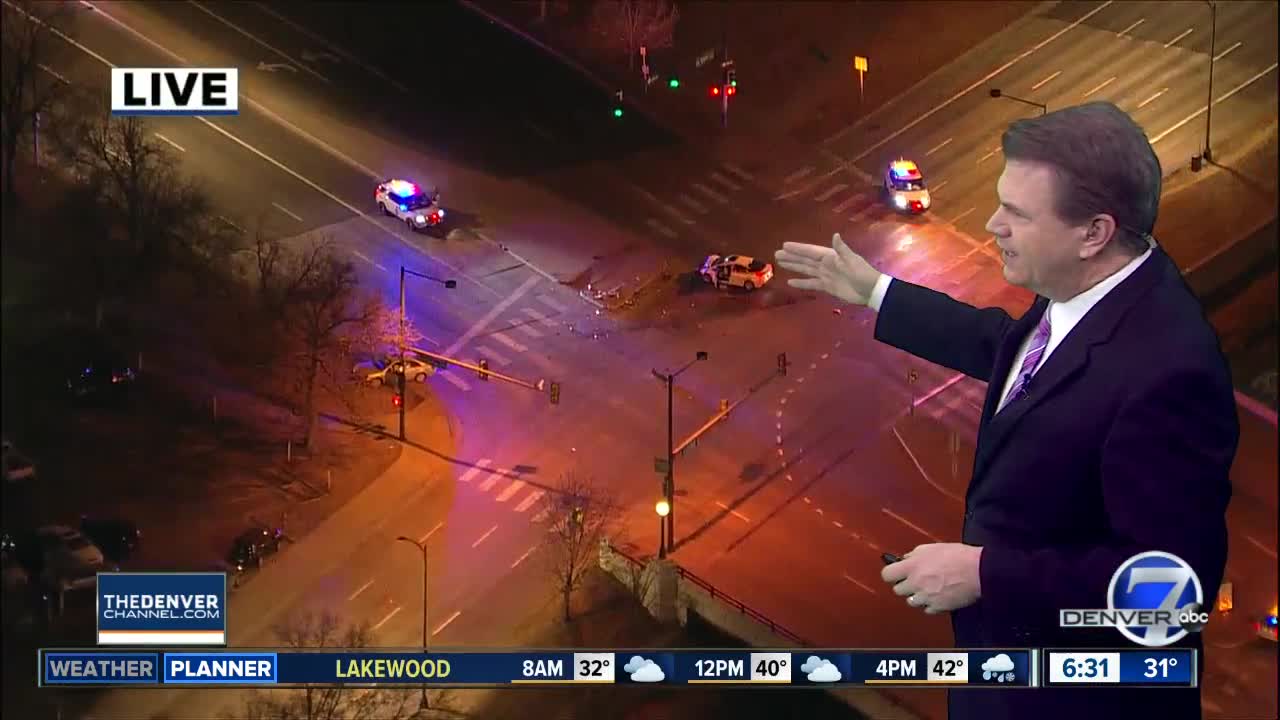 DENVER — Police in Denver closed Colfax Avenue in both directions at Speer Boulevard Wednesday morning for a serious three-vehicle crash.

The Denver Police Department said nobody involved was seriously injured. All lanes reopened shortly before 7:30 a.m.

Traffic reporter Jayson Luber said the crash could have been caused by high speeds due to the damage and where the vehicles ended up, but the cause is still under investigation.