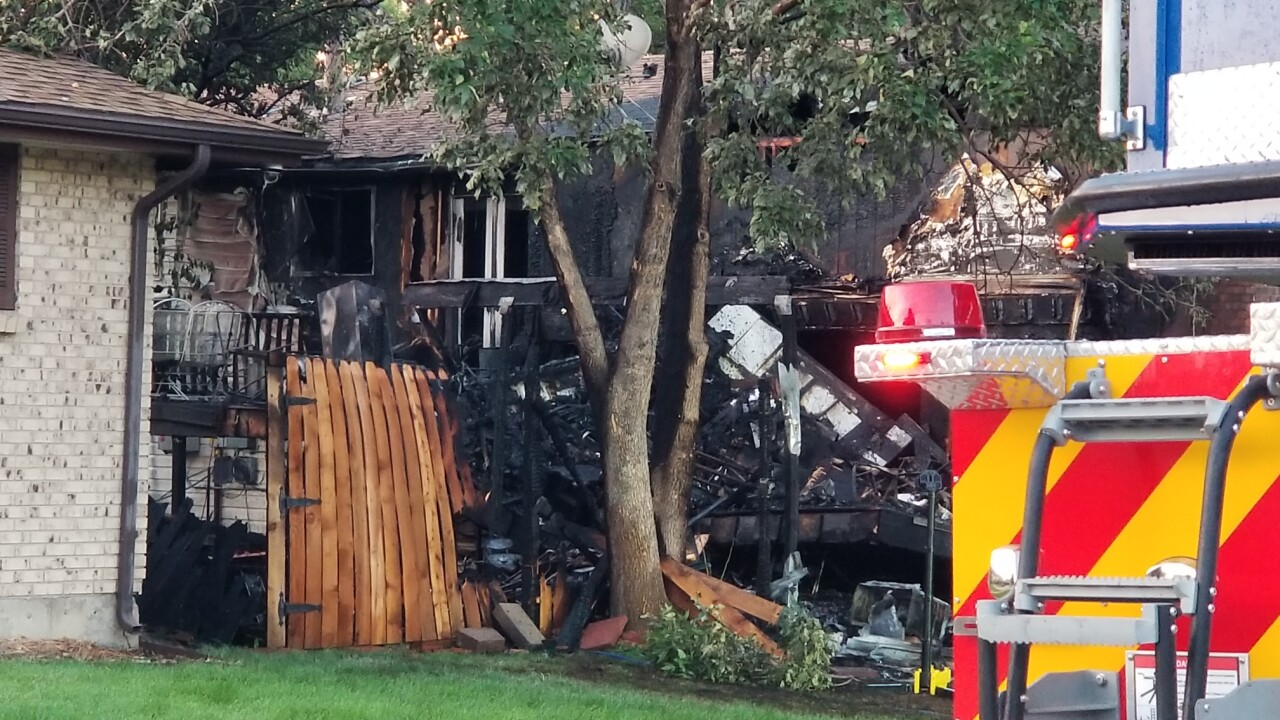 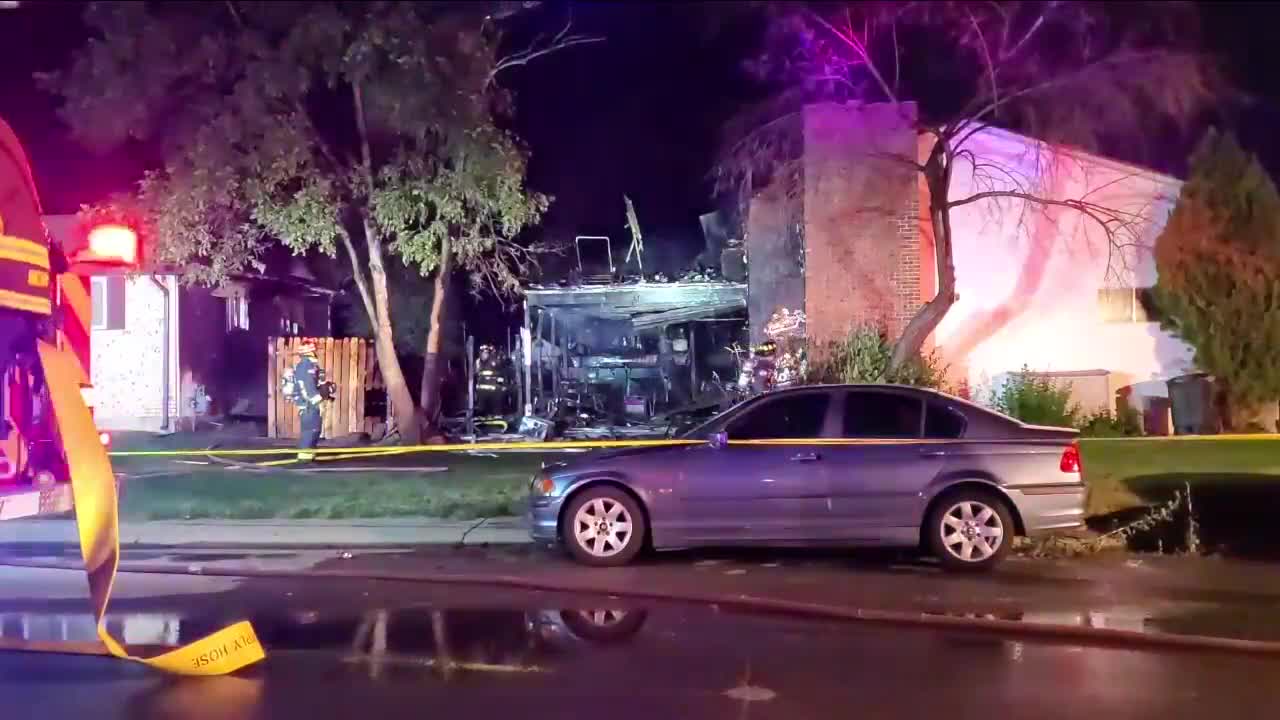 The first calls to 911 about a fire along the 11700 W. 71st Avenue in Arvada came in around 1:20 a.m. Wednesday, according to Amber Jones, Arvada Fire Protection District spokesperson.

"Initial reporters were that there were people inside," she said. "Upon arriving, our crews encountered heavy fire on the backside of the structure."

The flames were also starting to spread to neighboring homes.

Firefighters rescued three people from the home and multiple animals, Jones said. Two of the rescued people later died, according to the Arvada Fire Protection District.

Initially, they could not find two other people who may have been inside the home at the time of the fire. Later, those two people were accounted for and are safe.

Multiple animals died, according to a tweet from the Arvada Fire Protection District.

"We're going to be working well into the morning hours on scene here and then the investigations will go for many days," Jones said.

Neighbors said they kicked in the front door and was able to get a 4-year-old girl out of the home. They said she believes the girl had smoke inhalation, but is doing OK.

"It’s really scary. It’s really scary. I mean, my wife and kids are yelling at me for running across the street into a burning house, but there’s kids in there, and that’s what we’re supposed to do," said neighbor Joe Hood. "I would expect somebody else to step up and do the same for my children as well."

Neighbors said at least one man, who uses a wheelchair, and two other adults lived at the home. They identified the victims as a father and his mother.

"They were older. The father was paralyzed from having a stroke several years ago. He got around as well as he could," Hood said. "The mother, she was older but she was really good. She treated everybody like her kids. She was an awesome lady."

Fire investigators are looking into the cause of the fire. They could not say if the home was equipped with smoke detectors.

“I came back over to my wife and kids and I broke down,” Hood added. “I mean, anybody would do it, but it does hit home. It hits home. Just so tragic.”