Thousands turn out for 4th annual women's march in Denver 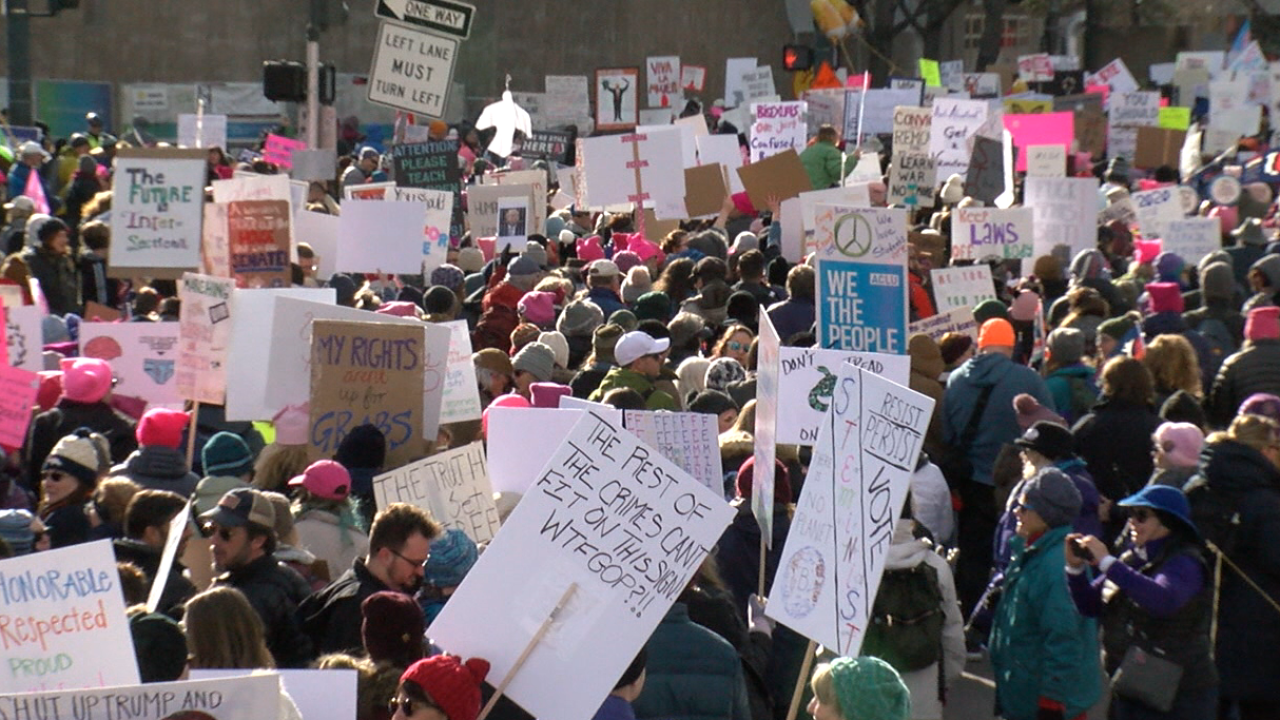 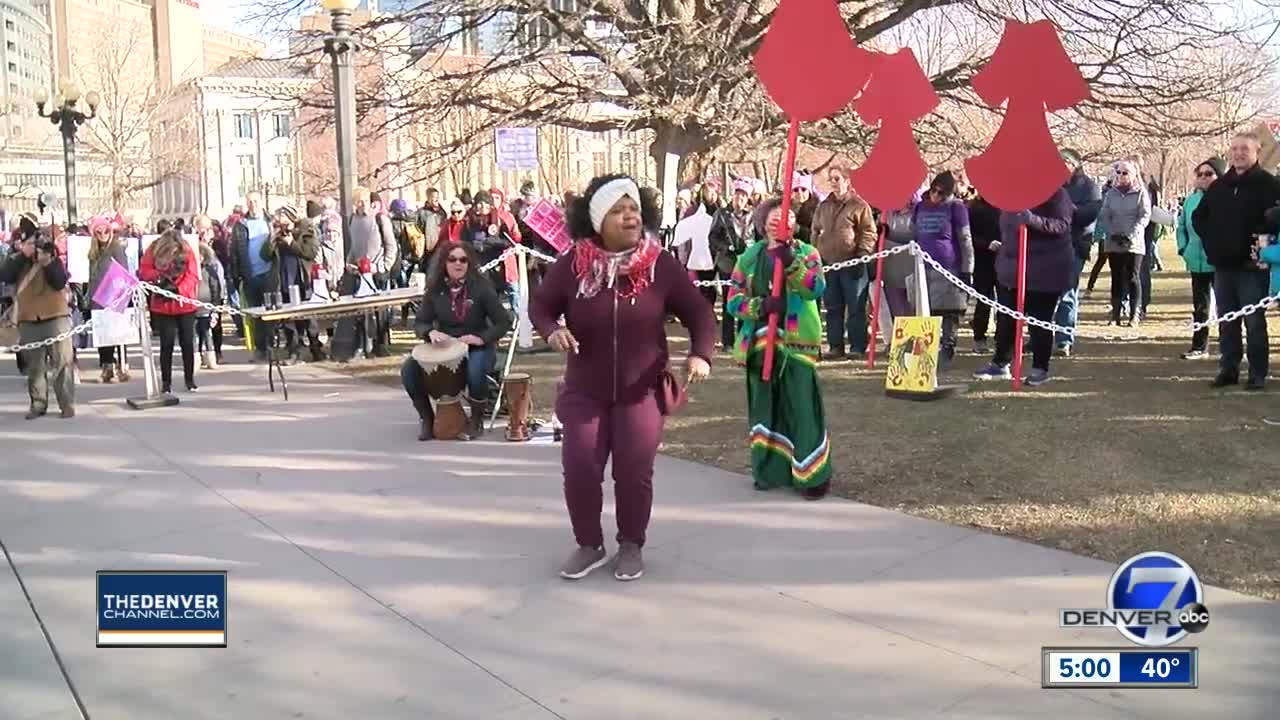 The march started at 10 a.m. at Civic Center Park and followed a route around the state Capitol and back to the park.

The march started in 2017 following the inauguration of President Donald Trump. Organizers said it started with the goal of sending a bold message to the new administration.

This year's march didn't include a rally. Participants were instead be invited to meet with local organizations to learn more about issues like reproductive rights, climate change, gun safety and voting.