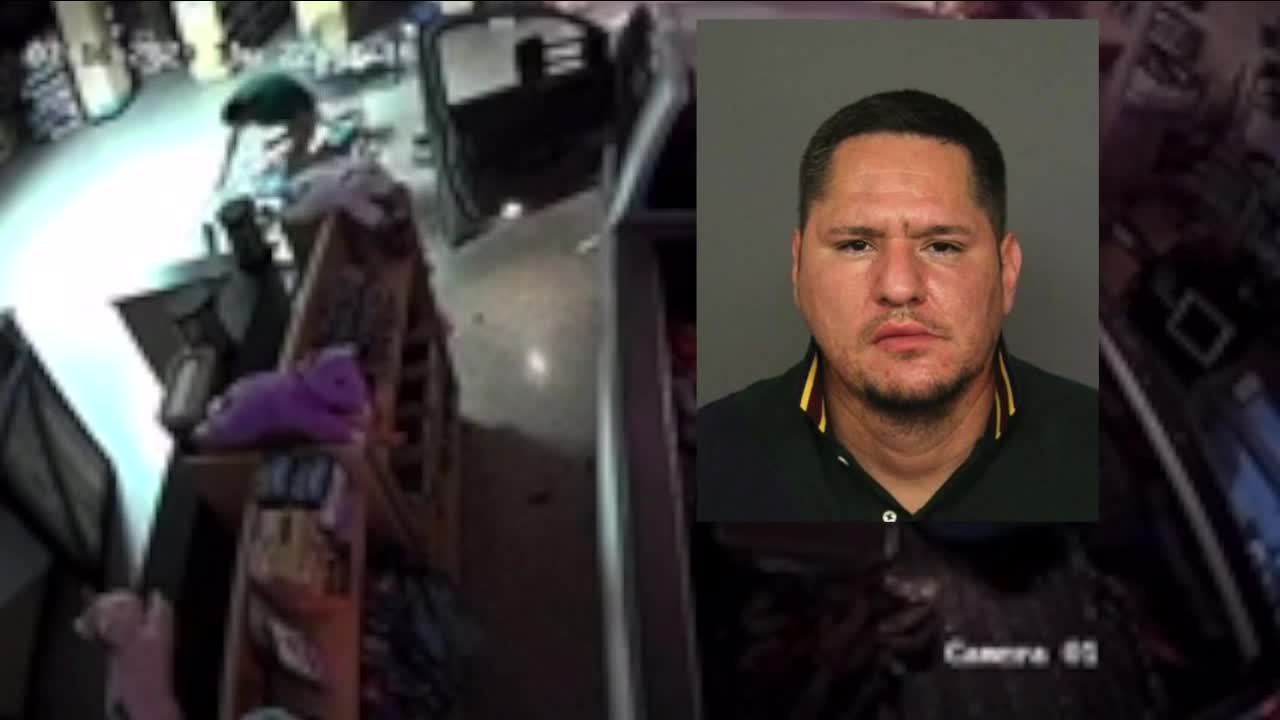 An arrest warrant has been issued for a man suspected of stealing six puppies from a pet store in Thornton. 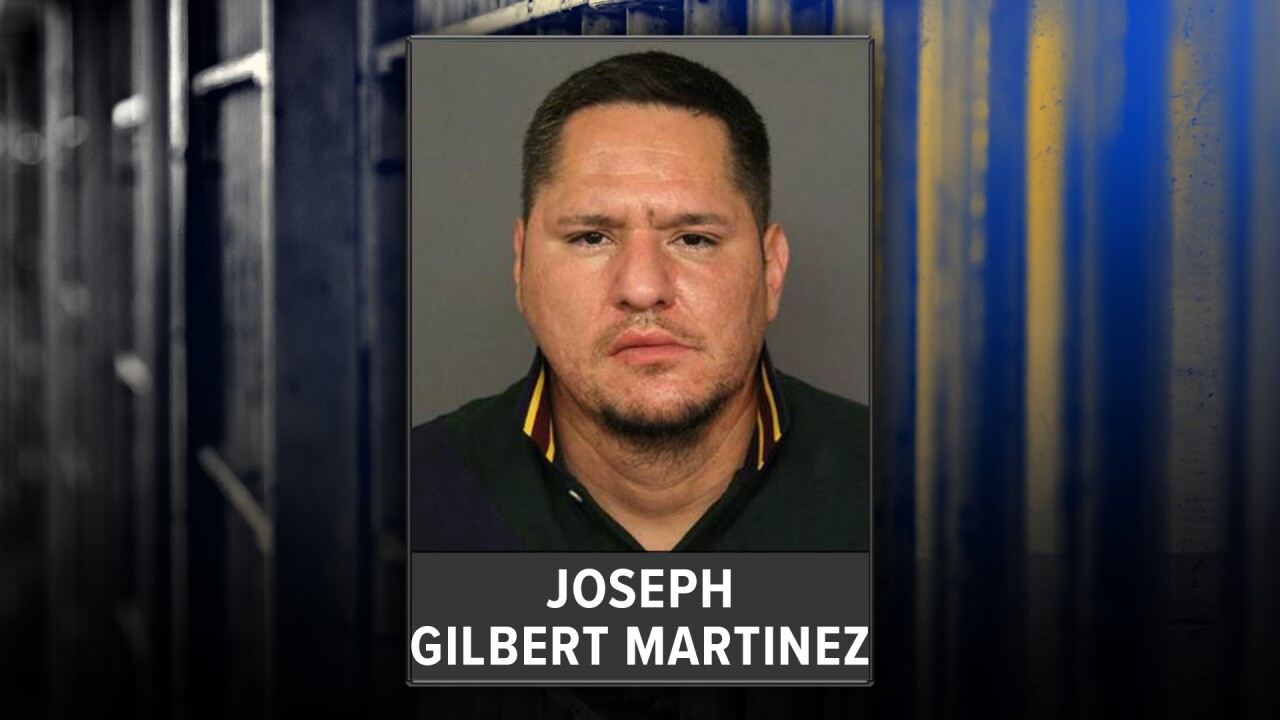 THORNTON, Colo. — An arrest warrant has been issued for a man suspected of stealing six puppies from a pet store in Thornton.

The Thornton Police Department said they have issued an arrest warrant for 35-year-old Joseph Gilbert Martinez, who is currently at-large. He is wanted on charges of burglary, theft, criminal mischief, aggravated motor vehicle theft, and six counts of cruelty to animals, police said.

On Thursday around 10 p.m., Martinez allegedly drove a vehicle through the front of the Pet Ranch, located at 3833 E. 120th Ave. in Thornton, before grabbing the puppies from their cages and taking off with them.

In total, the puppies were valued at nearly $15,000. According to the store, the puppies were all males and multiple breeds, including Shih Tzu, Maltese, and boxer. They are all microchipped, meaning if they were scanned, the software would label them as stolen.

The store is offering a $10,000 reward for information that leads to the arrest of the suspect.

The store's owner, Renee Reese, said she can't wrap her head around why this happened and she's heartbroken and scared for the puppies.

"I can’t protect these puppies," she said. "I could’ve gotten them good homes with a real identity. They didn’t deserve this."

Reese has multiple sclerosis and said the entire incident threw her into a MS attack.

"It’s the worst one I’ve ever had," she said. " I can’t even eat. I have children I need to take care of. ... I don’t have words for this. I never even imagined this was a possibility, ever."