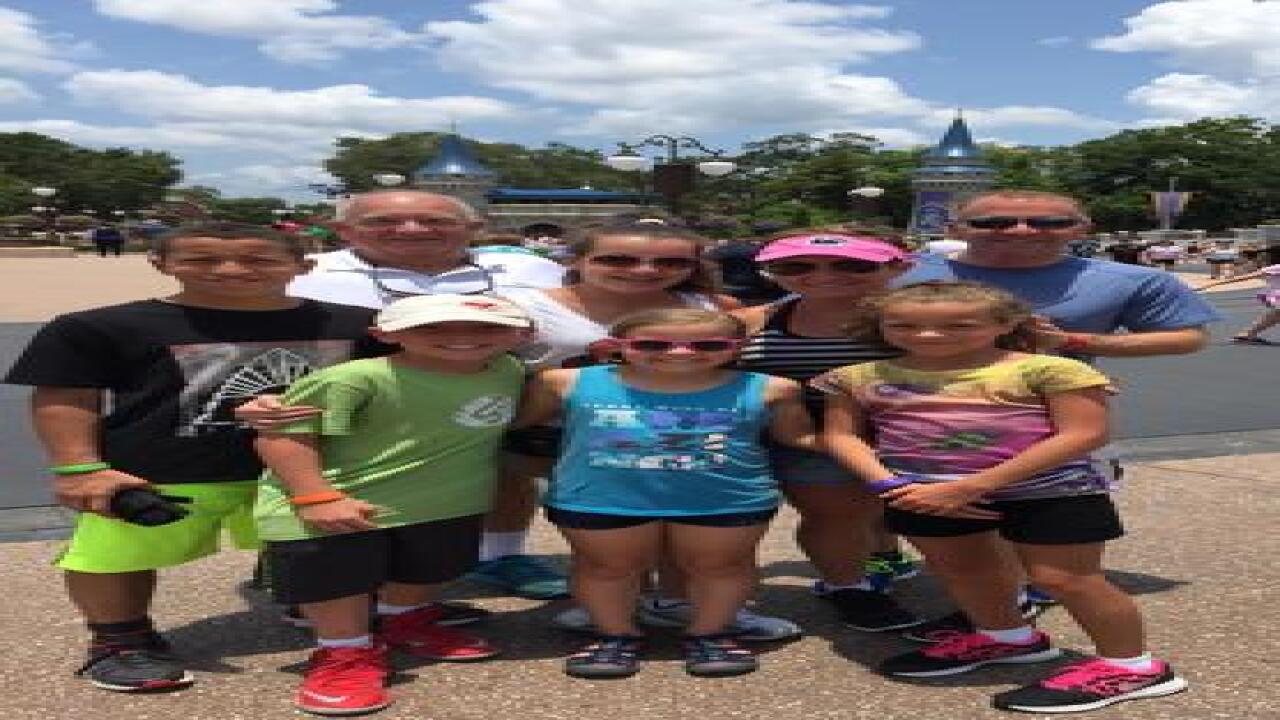 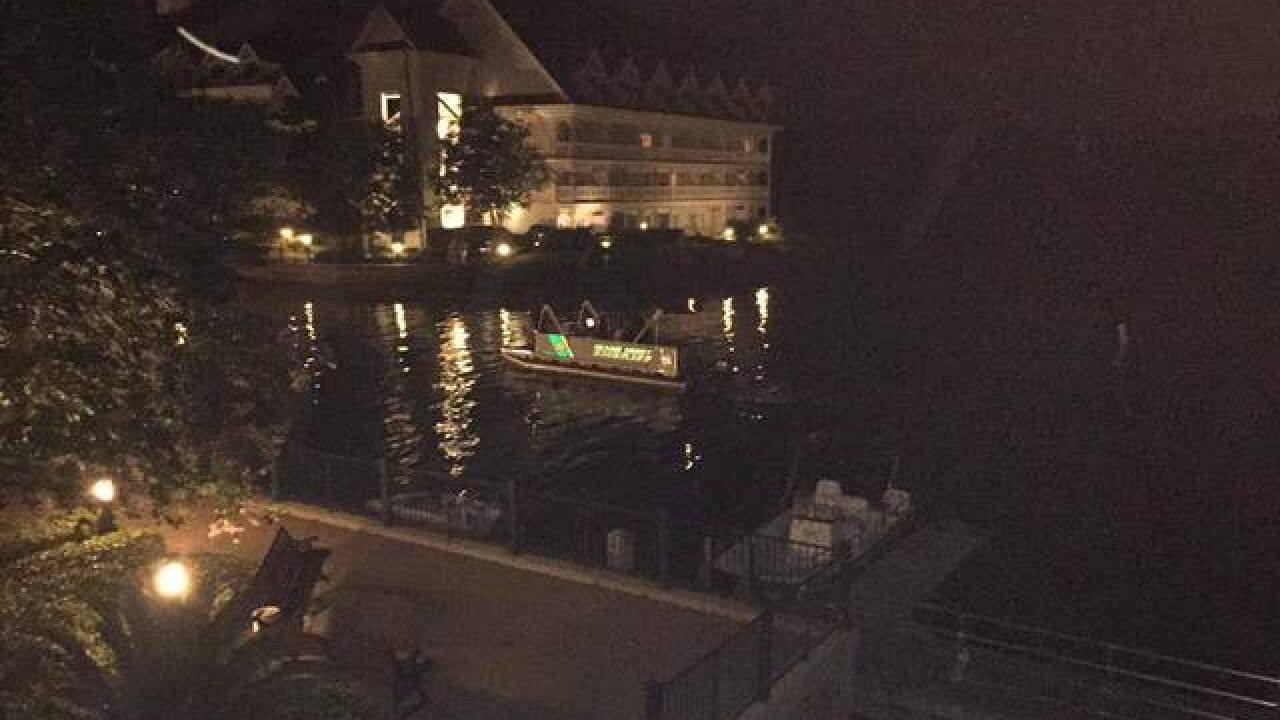 A Thornton family on vacation in Orlando got a first-hand glimpse of the search for a toddler who was snatched by an alligator at Walt Disney World.

An alligator dragged the 2-year-old boy into the Seven Seas Lagoon at the Grand Floridian Resort and Spa Tuesday night.

Amy Ramirez was returning to the hotel with her family Tuesday night when they saw helicopters and search crews around the resort. The hotel is located inside the Walt Disney World Resort property.

Ramirez said no one at the hotel told guests what was going on, but that she found out through social media and news outlets.

Crews continued their search for the boy, later identified as Lane Graves, on Wednesday.

Orange County Sherriff Jerry Demings said the boy's family was nearby and his father even tried to wrestle the alligator to rescue him.

Ramirez told Denver7 the resort hosted a movie night near the lagoon and there were a lot of people out.

“The whole atmosphere there is just very, very somber,” she said. “You can just see it in everybody’s faces."

Crews found Graves on Wednesday afternoon, after searching for more than 15 hours.

Sherriff Demings said the boy's body was about 10-15 yards from where he was attacked.

Ramirez doesn’t think the resort or the parents are to blame.

"This is just something that could have happened to anybody’s child,” Ramirez told Denver7.

She described it as a terrible accident.

“It makes you realize how quickly something can change your whole life,” she said, “In the blink of an eye.”