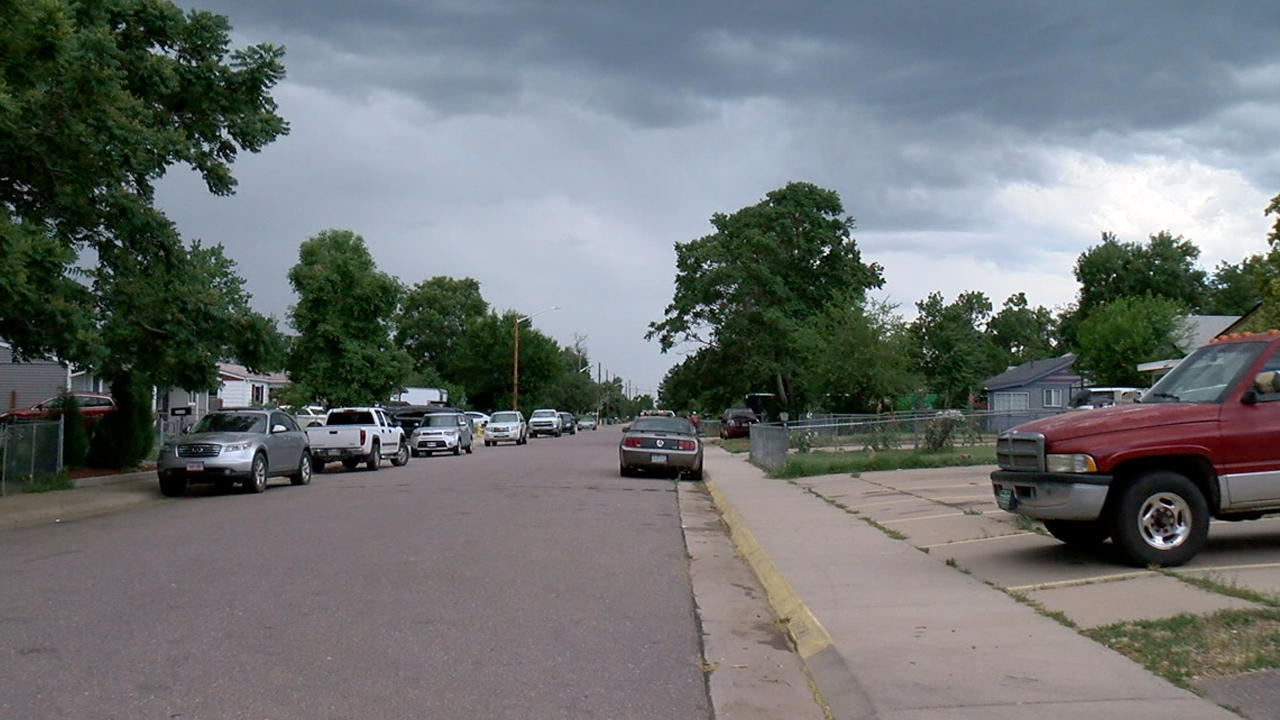 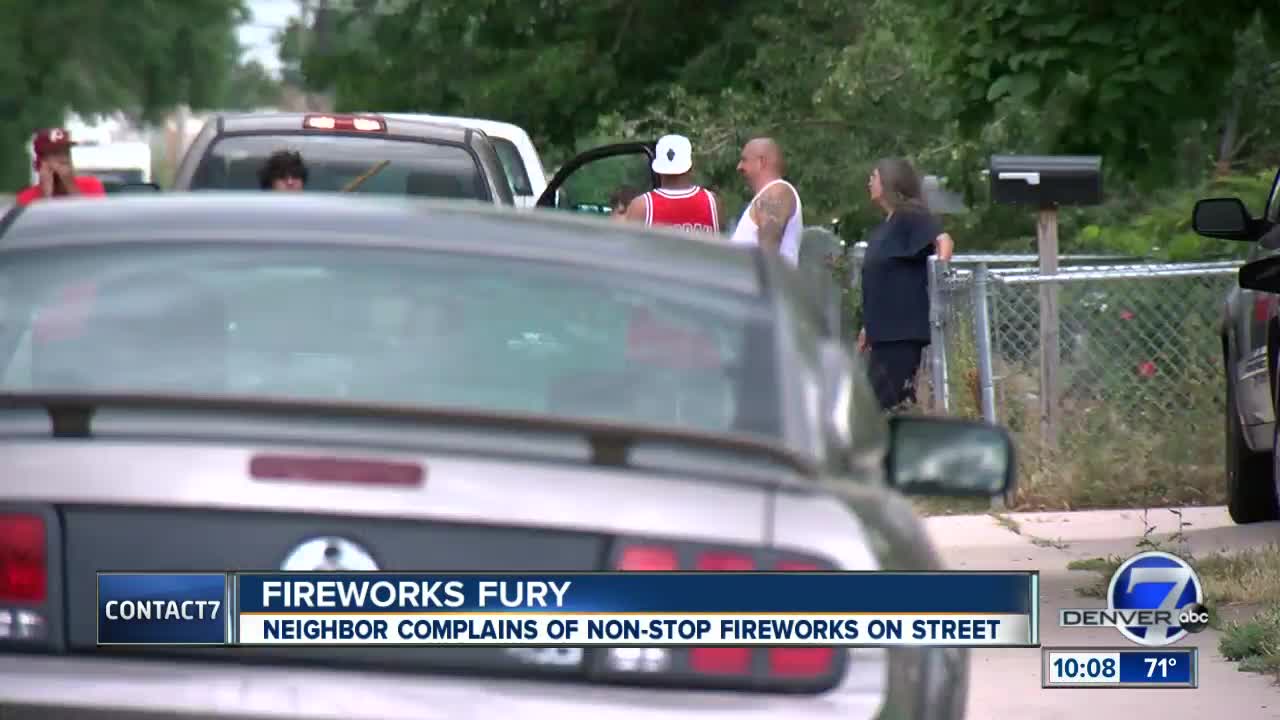 COMMERCE CITY, Colo. — Instead of grilling burgers and hot dogs during the Fourth of July weekend, Nate Richards has been picking up trash from fireworks.

Richards said people in his neighborhood are lighting off illegal fireworks, and some come close to his home.

"These are really smaller ones that have been thrown at the window and just landed periodically in different places," Richards said as he picked up litter left from neighborhood firework shows.

About four homes down, Antonio Landin said he's one of the people lighting fireworks.

"It's only a once a year thing," Landin said. "I mean, we have troops and everything else that fought for that. My dad was a vet; grandfather is a vet. So, I'm willing to take that chance. I've never had so many problems until a new neighbor moved in."

Landin said he's aware of the laws but decides not to follow them because setting off fireworks is a tradition. He has been ticketed four times.

Richards said he's called the police several times, and they have responded. But he doesn't believe it's enough.

"I want it stopped," Richards said. "The police have been giving them tickets, and tickets are doing no good. This isn't a game; this isn't a little childhood game. This is serious business."