This flu season could be one of the worst in years, CDC says 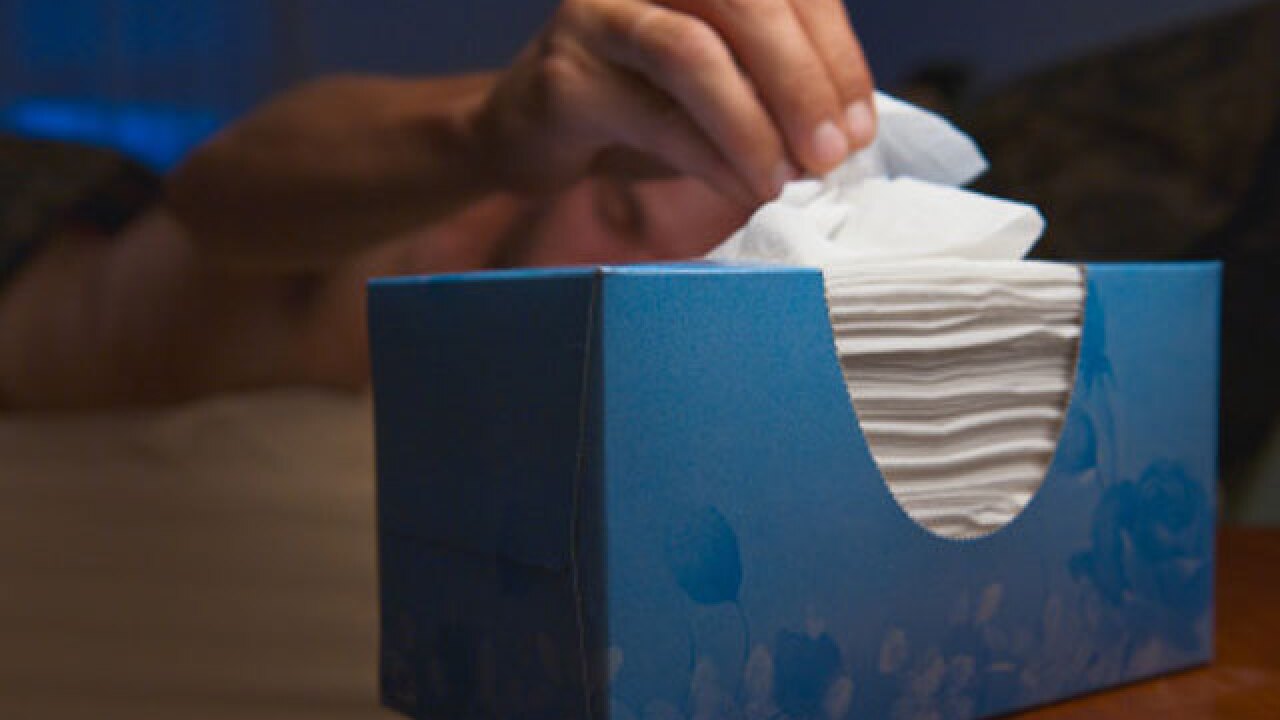 A. Kufahl via Getty Images 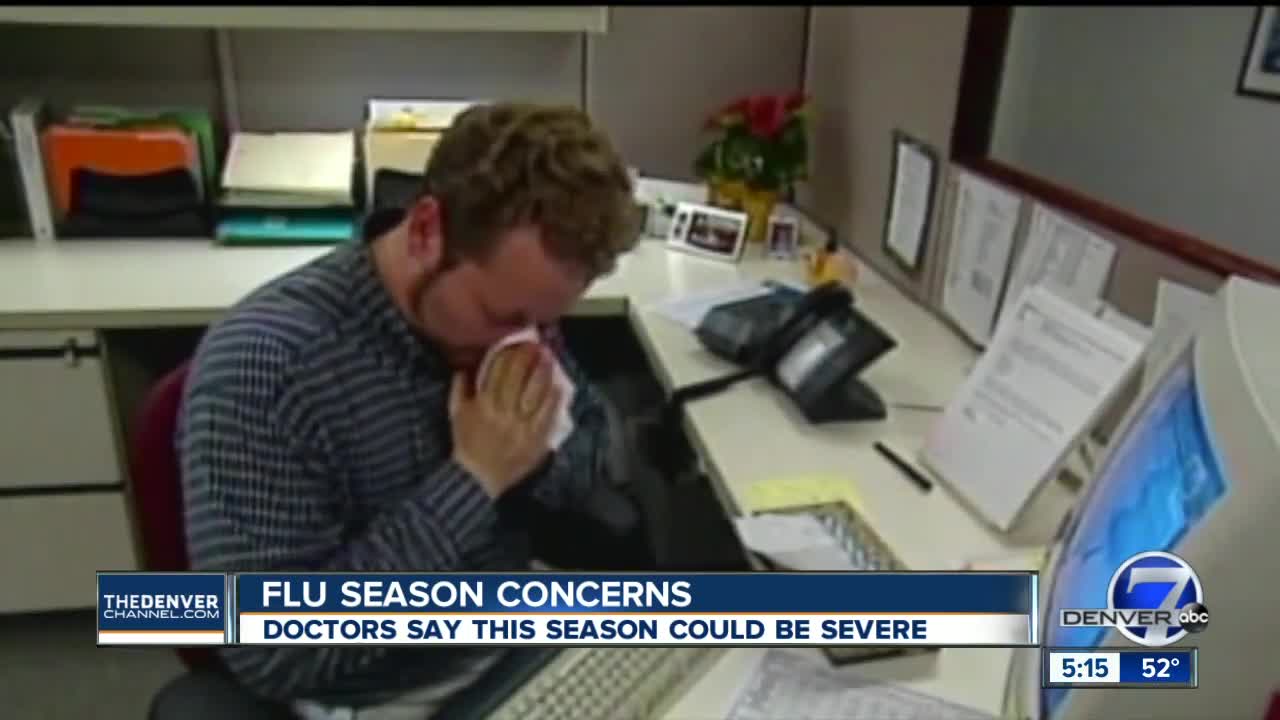 DENVER — Doctors say this flu season is looking to be far worse than last year.

Officials with the Centers for Disease Control say numbers are starting to resemble the 2017-2018 flu season, the most severe of the decade.

In Colorado, there have been 765 hospitalizations, 7 outbreaks in long-term care facilities and no pediatric deaths. Nationally, 2,900 people have died, 27 of those were children. That's the highest number of child flu deaths this time of year recorded.

“Our ward has been full for several weeks of kids with influenza, it’s been a bad and early season,” Dr. James Gaensbauer, a pediatric infectious disease specialist at Denver Health, said.

It’s still too early to determine how effective this year's vaccine is, but Gaensbauer recommends getting one.

“Even though they might get the flu, they might not get as sick as they would without a vaccine,” he said.

Many people have reported getting the flu even after receiving a flu shot, but Gaensbauer said that just because you get the vaccine doesn’t mean it immediately gives you 100% immunity against the virus.

“It takes a couple of weeks for people to mount a response to the flu so if you get it to late in the middle of flu maybe you don’t have quiet enough time,” he said.

If your child has flu-like symptoms like a high fever, vomiting or trouble breathing, don’t hesitate to go to the hospital to be tested. There are flu treatments that work only if you start early in the course of illness.

While the CDC continues to guess which types of influenza will be circulating when formulating a vaccine every year, Gaensbauer said new studies show huge advances in science, leading us closer than ever to a universal vaccine given only once.

“I think for the first time we can see we are probably within five years of a real shift in how we vaccinate against flu,” Gaensbauer said.