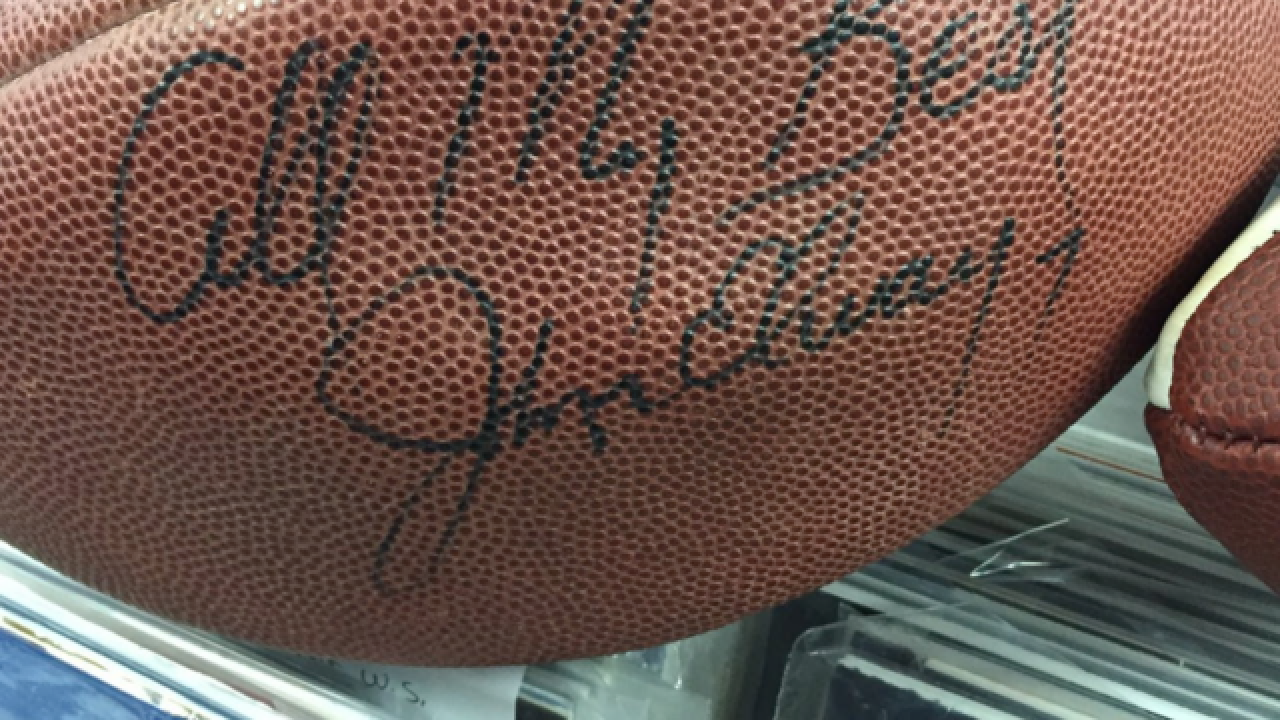 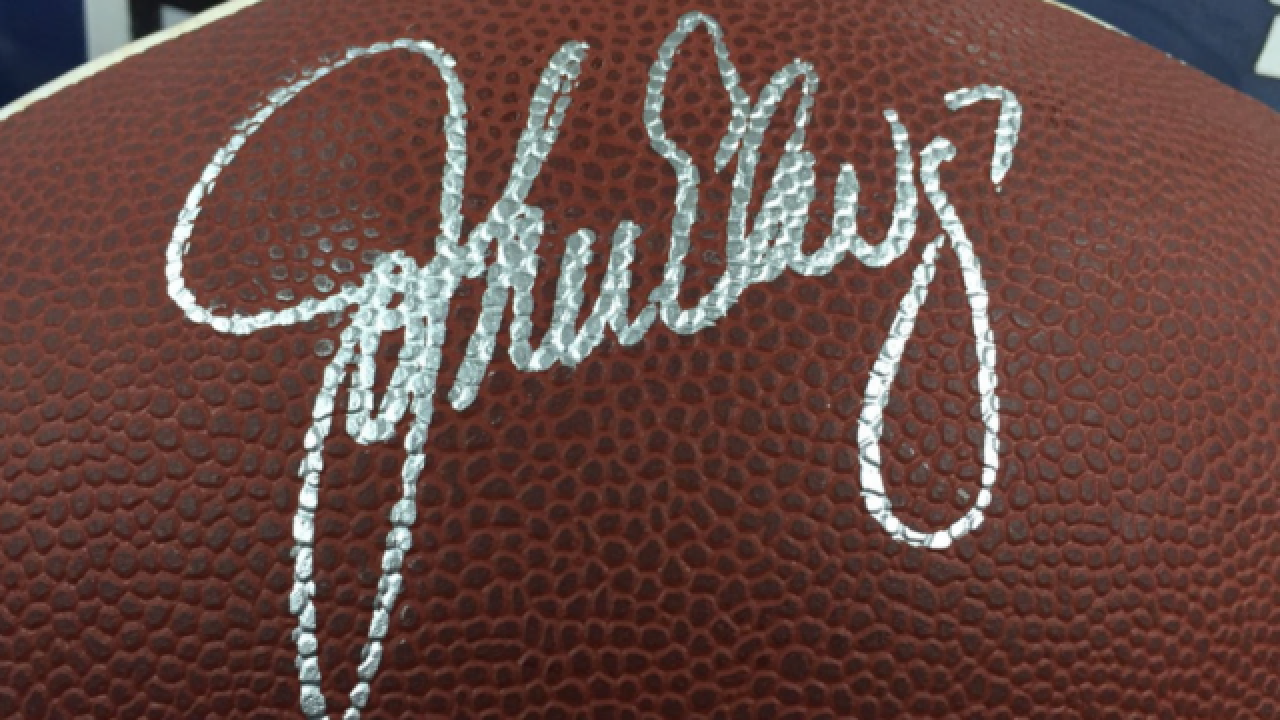 DENVER -- For the third time in the last four months, signatures turned in on a statewide petition are suspected of being forged.

The Secretary of State's Office identified another petition with questionable signatures in one of the Fracking ballot issues that was submitted for approval.

Two issues dealing with local control on Fracking failed to collect enough signatures to qualify for the November ballot, the Secretary of State's Office announced on Monday.

One of the petitions turned in with one of the ballot issues was flagged by the Secretary of State's Office for having possible forged signatures.

Denver7 went to the home of the person who collected the signatures in question. The collector no longer lives at home, because he is now away at college.

The Attorney General is also investigating another case of possible forged signatures from a petition to help raise the minimum wage. That ballot issue did qualify for the November ballot. The group that turned in those petitions qualified for the ballot with 16,000 more signatures than needed.

In May, only Denver7 broke the story about dozens of forged signatures on petitions that helped a U.S. Senate candidate qualify for the primary ballot. The woman who turned in those signatures, Maureen Moss, was arrested and is awaiting her next court date in September.

State Rep. Patrick Neville, R-Castle Rock, told Denver7 earlier this month that he is considering legislation next session to have the Secretary of State verify that the signature on a statewide petition matches the signature of the voter on file.

Denver7 checked with four other states that often deal with statewide ballot petitions. California, Oregon, Washington and South Dakota all verify that the signatures that they review on the petitions match the signatures of those voters on file. Colorado does not do that. However, Washington does not require that the address of the voter match what's on file. Colorado does require that.

All this talk about forged signatures got Denver7 wondering about signatures in general, such as memorabilia.

He said that the Bowlen and Phillips signatures were legit.

"These look like their signatures, they've been authenticated by authenticators," said Vizas. "Then there's this one here (Elway), who has stumped a couple authenticators that I've shown it to."

The signature looked like Elway's, however the 'E' was smaller and the '7' was in a different spot.

"Half the time he puts a seven, half the time he doesn't put a seven," said Vizas. "There are variables to every signature. The 'J', looks the same, the 'E', it's a little different."

To verify if the signature is legit, Vizas said that he would show it to other authenticators who have seen enough of certain signatures to know.

"I would take pictures, send it off to the authenticators," said Vizas.

He said big name athletes usually have a contract for what brand of item they will sign. For example, he said Michael Jordan would primarily only sign Spaulding basketballs and not Wilson balls.

He also said most big name athlete items should have an authentication certificate with them. If they don't, he'll rely on his own knowledge or send photos off to known authenticators.