Suspect had earlier asked for coat in waiting area 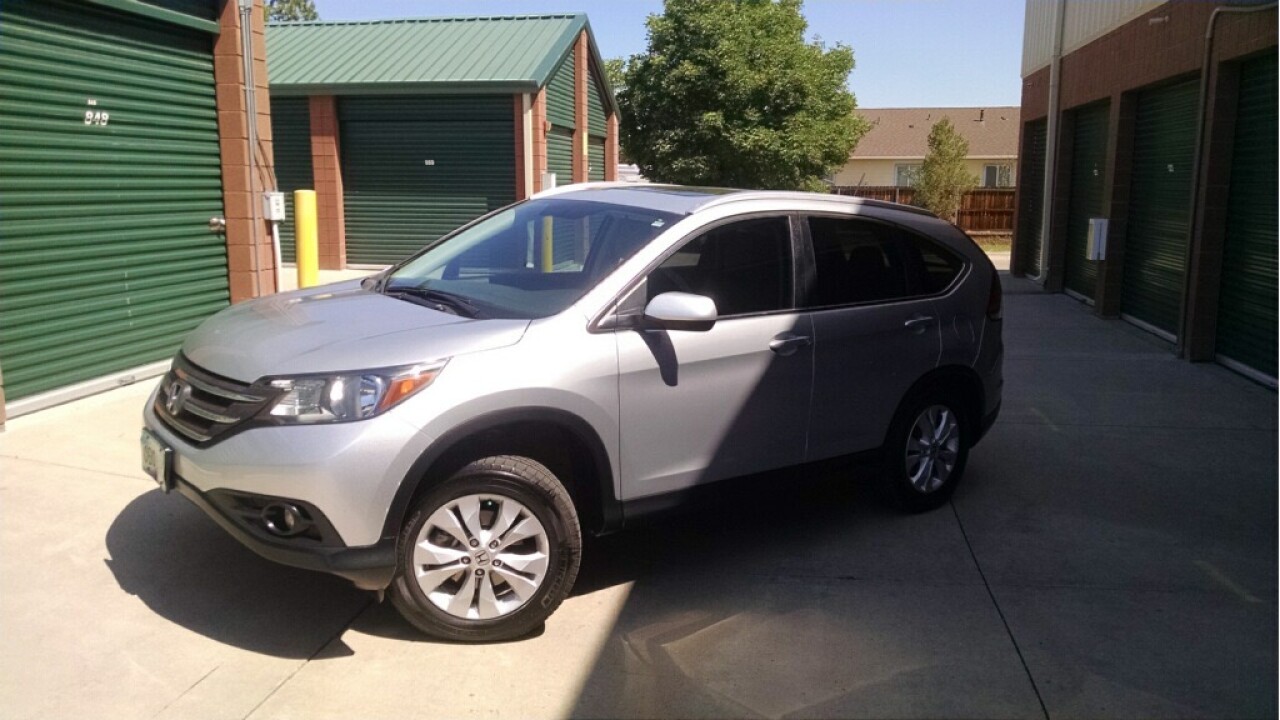 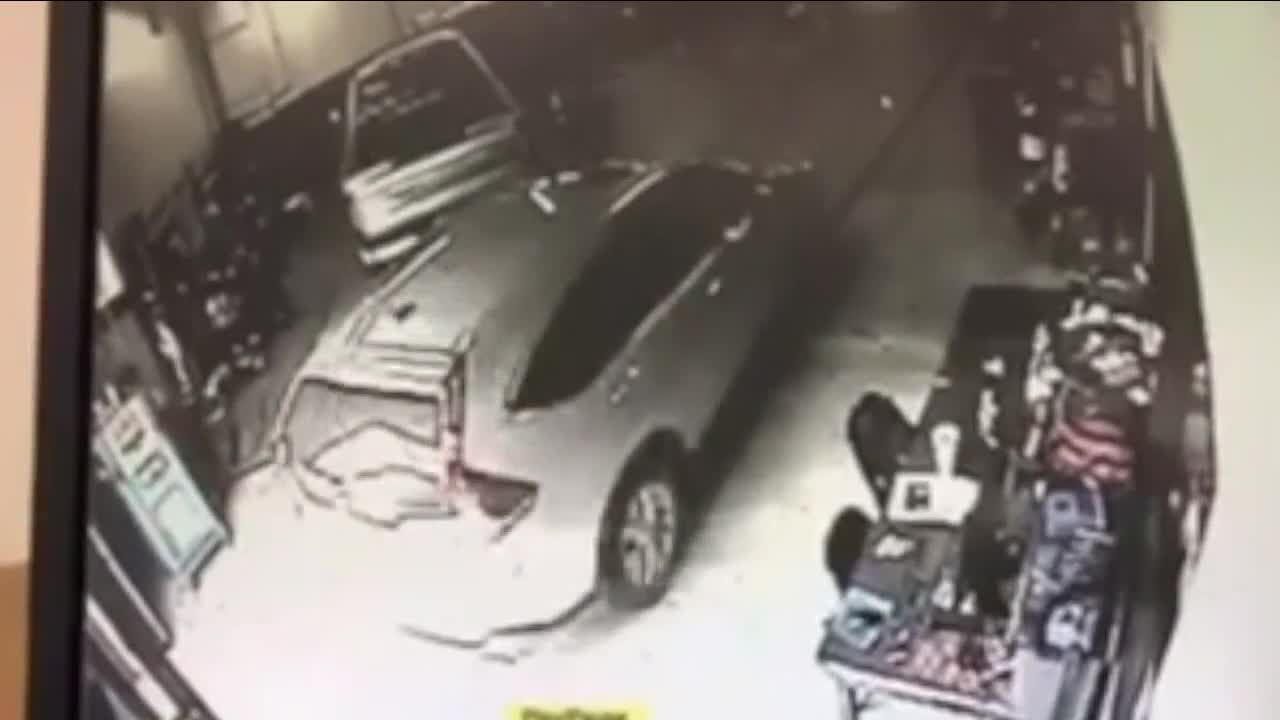 ARVADA, Colo. — A Gilpin County woman is asking for help finding her car, which was stolen Wednesday afternoon from a service bay at the Big O Tires store in Arvada.

"I'm sitting in the customer waiting area, I see my car backing out the other way really fast," said Lisa Artz. "All the service people were running behind it, and I said, 'That's my car!'"

Artz said she couldn't believe her eyes. She said a thief walked into the service bay, walked up to her car, looked inside, then hopped inside and took off.

"I was in shock," she said, "and after that I was just downright mad and felt violated. It's horrible."

Artz told Denver7 she had taken her 2014 Honda CRV to the shop to get the shocks repaired.

"I just retired. My car is paid off. I expected that I would be keeping my car and going places and doing things, and now I'm stuck. No car," she said.

Artz said she uses the SUV to go extreme hiking across Colorado and to get to and from Denver.

"For anybody who lives in the mountains, like I do, your car is your life. It's how you get places," she said. "My hiking gear was in there."

When asked if she got a good look at the man who stole her car, Artz said he had been standing next to her in the customer waiting area, though he wasn't a customer.

She said he came in asking for a coat.

"He was coughing and hacking. They told him to leave because he didn't have a mask on," she said.

The staff escorted him out.

Artz said that's when he walked around to the service bay entrance, walked into the shop, got into her car and left.

Security video shows the car backing out, then taking off with several shop employees running after it.

"The repair guys tried to get the car back," she said. " One guy ended up on the ground and the guy that was driving the car was hitting him. It wasn't good."

The shop manager told Denver7 that one of the employees suffered some scrapes to his knee and hand, but will be OK.

Police said they are investigating the theft, but couldn't release any more information.

Artz is asking for help finding her car.