These five Denver neighborhoods are good options for first-time homebuyers 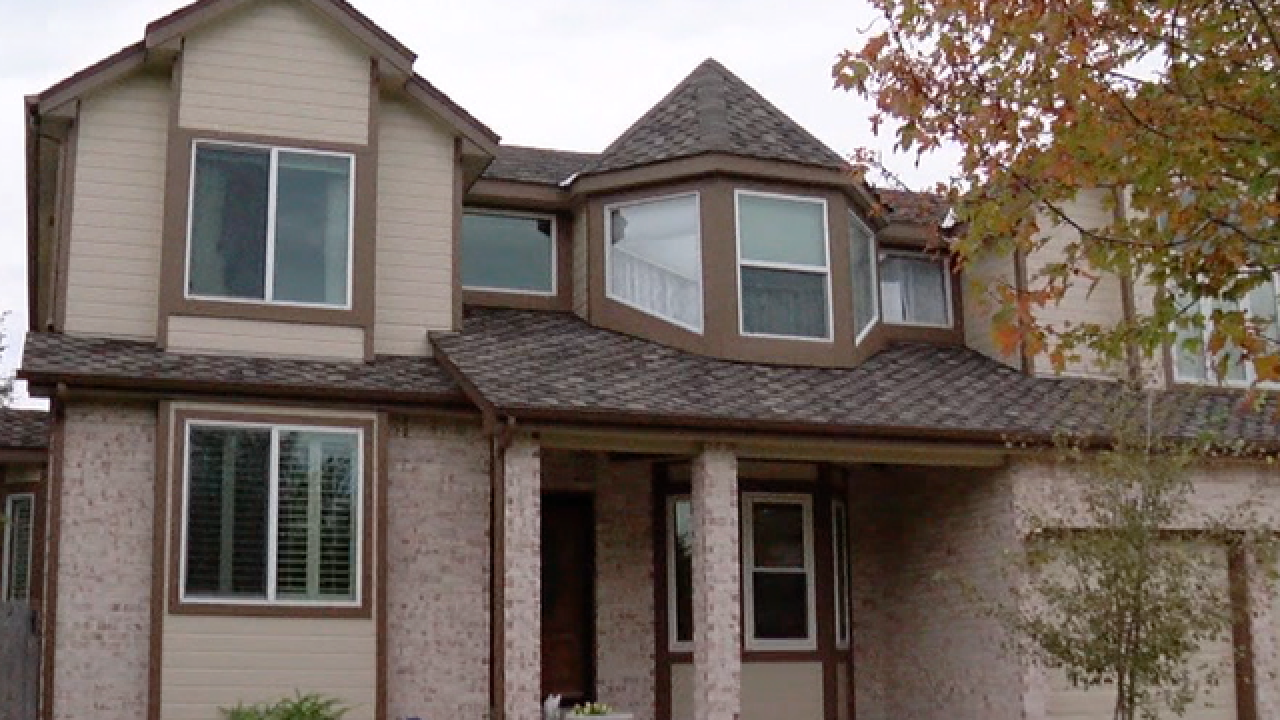 DENVER – It’s no secret that Denver’s housing market is a competitive one, and that can be intimidating for first-time buyers.

Homes in the city’s most desirable neighborhoods sell incredibly quickly and they don’t run cheap, but if you head just outside of the central core, you’ll find some areas that are much easier to get your foot in the door.

The following list of neighborhoods focuses on two of the biggest factors that first-time homebuyers often consider: Neighborhood affordability and safety.

We used data from the Denver Police Department to find the number of crimes that occurred per square mile in each of Denver’s neighborhoods last year. To determine neighborhoods’ affordability, we used home value data from Zillow (Zillow Home Value Index).

Here are five Denver neighborhoods that have low crime rates and some of the most affordable homes in the city:

This neighborhood sandwiched between Highway 83 and Quebec St. in southeastern Denver isn’t very big, but it’s a good combination of affordability and low crime.

The Gateway - Green Valley Ranch neighborhood is right off Pena Boulevard near Denver International Airport, so as long as you don’t mind the noise of planes passing overhead, it can be a good option for a first-time homebuyer.

The Globeville neighborhood sits at the intersection of I-25 and I-70, north of downtown Denver. While crime and home prices are low here, it’s worth noting that this area, along with Elyria-Swansea (below), was recently named the most polluted zip code in the country.

Elyria-Swansea sits just east of Globeville, along I-70. The neighborhood is at the center of a controversial proposal to lower part of the freeway and cover it with a park.

This neighborhood is west of Globeville, sitting just north of I-70 and east of Federal Boulevard.

If you’re thinking of buying a home in one of these neighborhoods or anywhere else in the city, be prepared to move quickly. Denver’s housing market is the fastest-moving in the country, with most homes pending sale in less than a month.