DENVER — The 416 Fire that started over a month ago near Durango is no longer considered a threat, but newly released aerial photos show just a how fierce the fire got as it charred more than 54,000 acres of wilderness and forced the evacuation of over 2,000 homes.

The photos of the 416 Fire burn scar were released Tuesday by the US Forest Service. Tap on the image below or click here to launch the gallery. 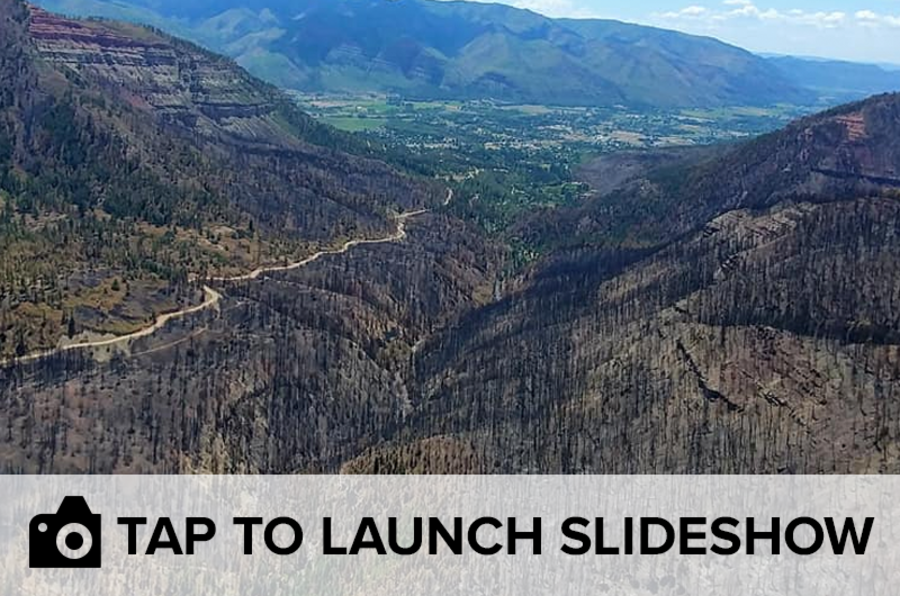