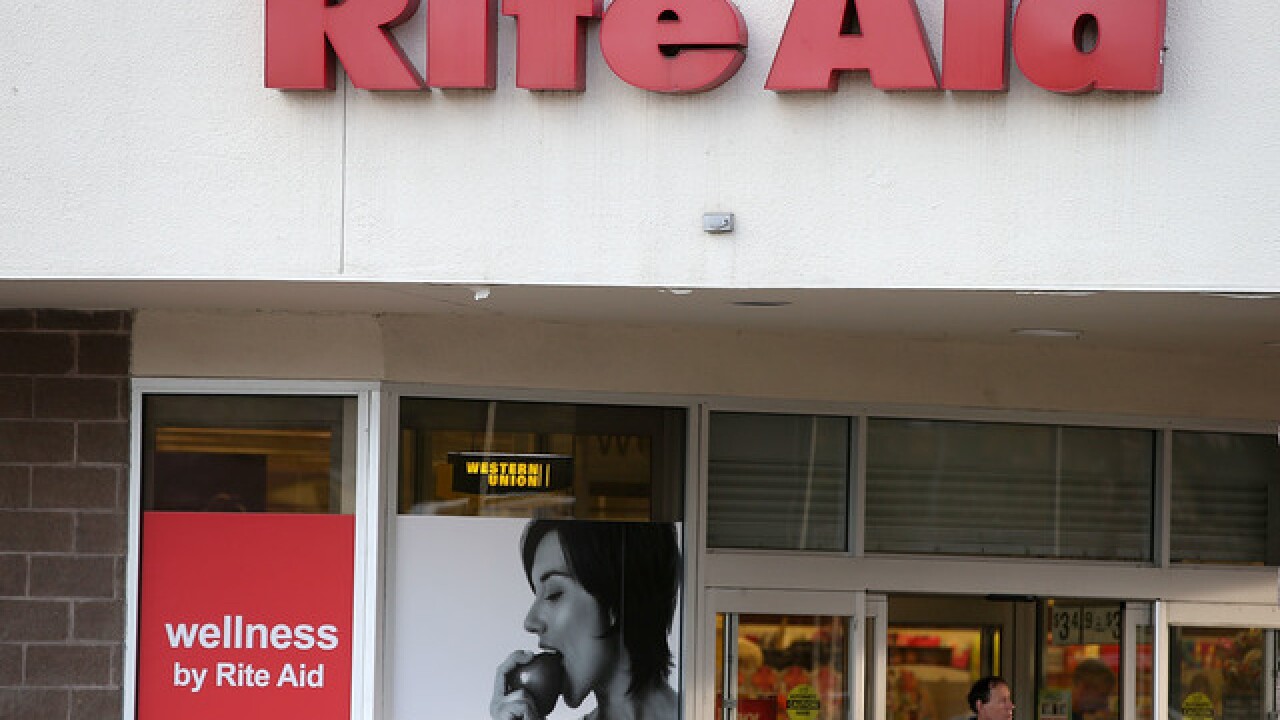 DENVER – Several brick and motor retailers are struggling as overbuilding and a shift in consumer spending habits continue to shake up the landscape.

Major retailers such as JCPenney, Kmart, and Sears, have all already shuttered hundreds of locations across the country, including here in Colorado.

But they’re not done yet, according to Business Insider. The publication recently profiled 34 companies that are at risk of closing even more stores based on information published by the credit consulting firm F&D Reports.

Among the 34 most vulnerable companies is Broomfield-based Noodles & Company, which announced in February the closure of 55 “underperforming” stores. According to Business Insider, the fast-casual chain may be looking to shed even more locations as it tries to improve performance.

While Noodles & Company is the only Colorado-based company mentioned in the Business Insider article, several of the companies on the F&D watch list have a significant presence in the state.

Business Insider cites the closures on an over-saturated market. The US has significantly more square foot of retail space than any other country in the world. At the same time, consumers are moving away from traditional retailers and spending more money online.