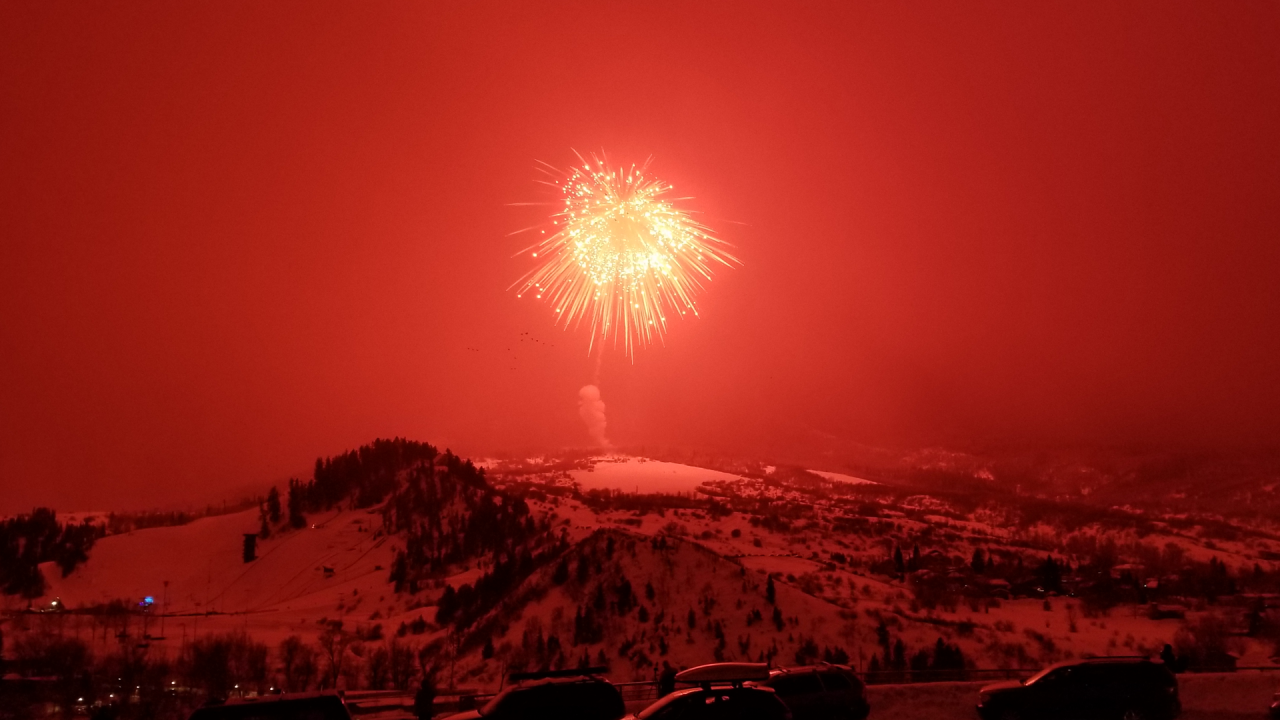 At 7:56 p.m., fireworks expert Tim Borden successfully captured the world record for the largest single firework when the 2,797-pound behemoth illuminated the crowd during the Night Extravaganza at the annual Steamboat Springs Winter Carnival.

The 62-inch shell was launched from a 26-foot long mortar from atop Howelsen Hill, reaching nearly a mile in the air when it detonated, putting on quite the show!

Watch the video of the explosion streamed live on Steamboat Firework's Facebook page. The launch occurs at the end of the video (around 51:21 at precisely -3:18):

“We had to work closely with these people to ensure that our firework posed absolutely no danger to people, wildlife or structures in the area,” Borden said.

A representative with Guinness World Records was present and presented Borden a certificate, validating the attempt successful, according to Steamboat Fireworks.

Saturday’s display was Borden’s second attempt at beating the world record. On Feb. 9, 2019, he tried to launch the shell, but it exploded inside the mortar.

The previous world record for the largest single shell is 2,397 pounds, which was launched in the United Arab Emirates on Jan. 1, 2018.

“We invested hundreds of hours into this project, and we anticipate that we will enjoy the satisfaction of this success for months to come,” Borden said. “People are already asking us, ‘What’s next?’ I really can’t answer that question, other than to say, whatever it is, I hope to do it with this same bunch of guys.”