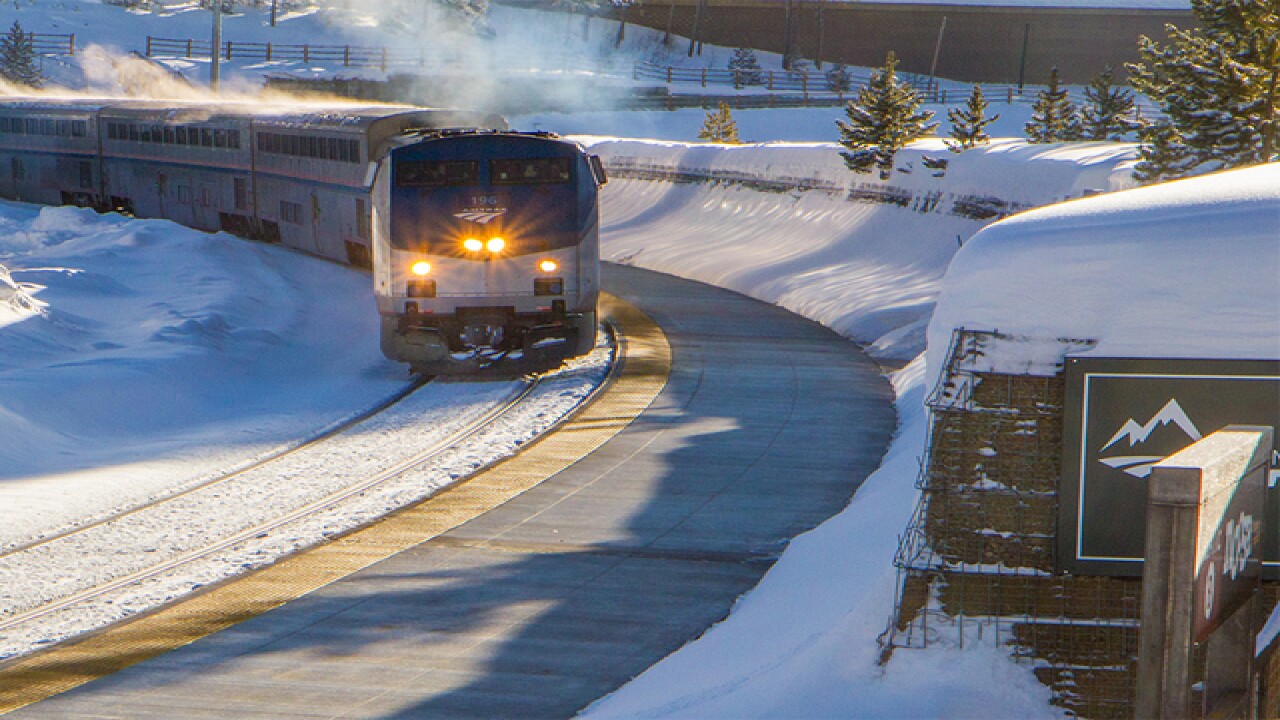 DENVER — Two years after relaunching, the Winter Park Express has set a new record for the number of passengers taking the train to the mountains.

The Winter Park Express, which runs from Union Station in Denver to the Winter Park Resort, started in 1936 but shut down in 2009. The resort, Union Pacific and Amtrak teamed up to revive the rail service in 2017.

New this year, riders on the train were able to enjoy a lounge car with food and drink service. Officials credit that new service, resort improvements and great snowfall for the increase in ridership.

“We were blessed with great ski conditions as we looked out from the train to growing delays for drivers on I-70 and US-40,” said Amtrak Senior Director Rob Eaton. “We’ve made it even easier and even more fun to do a day, a weekend or more in Winter Park.”

In total, more than 52,000 people have taken the train since the relaunch, officials said.