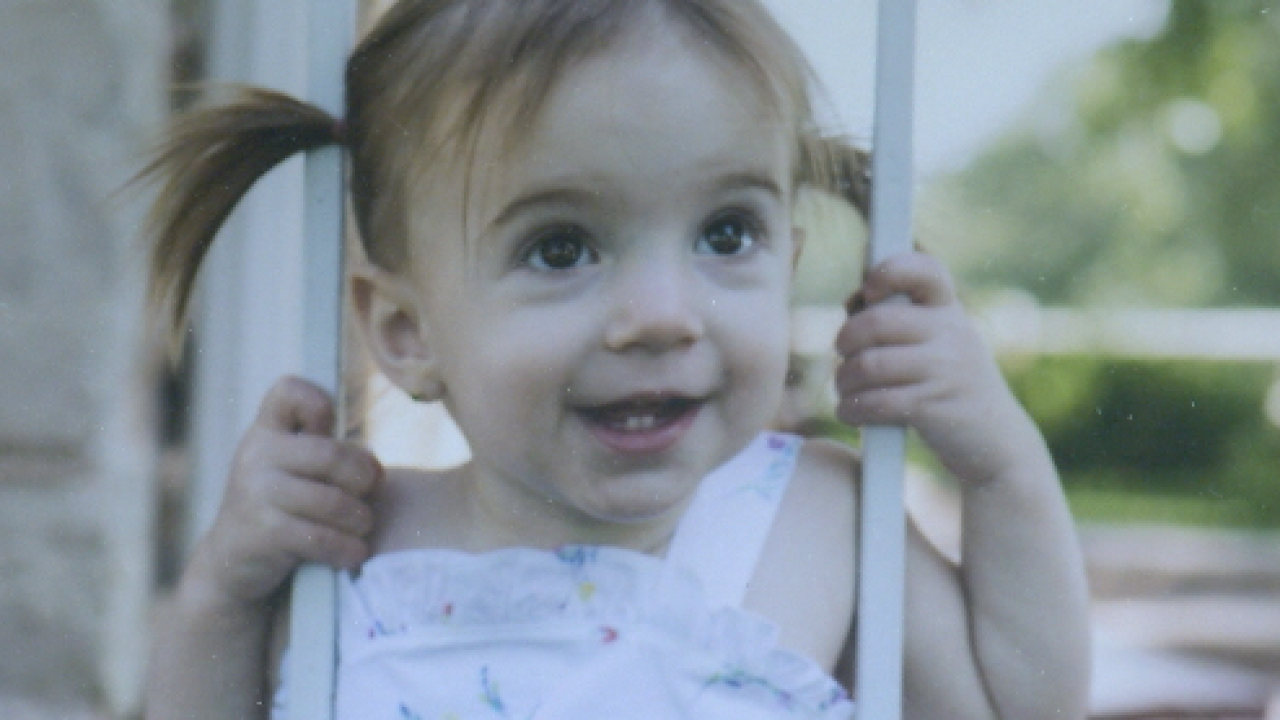 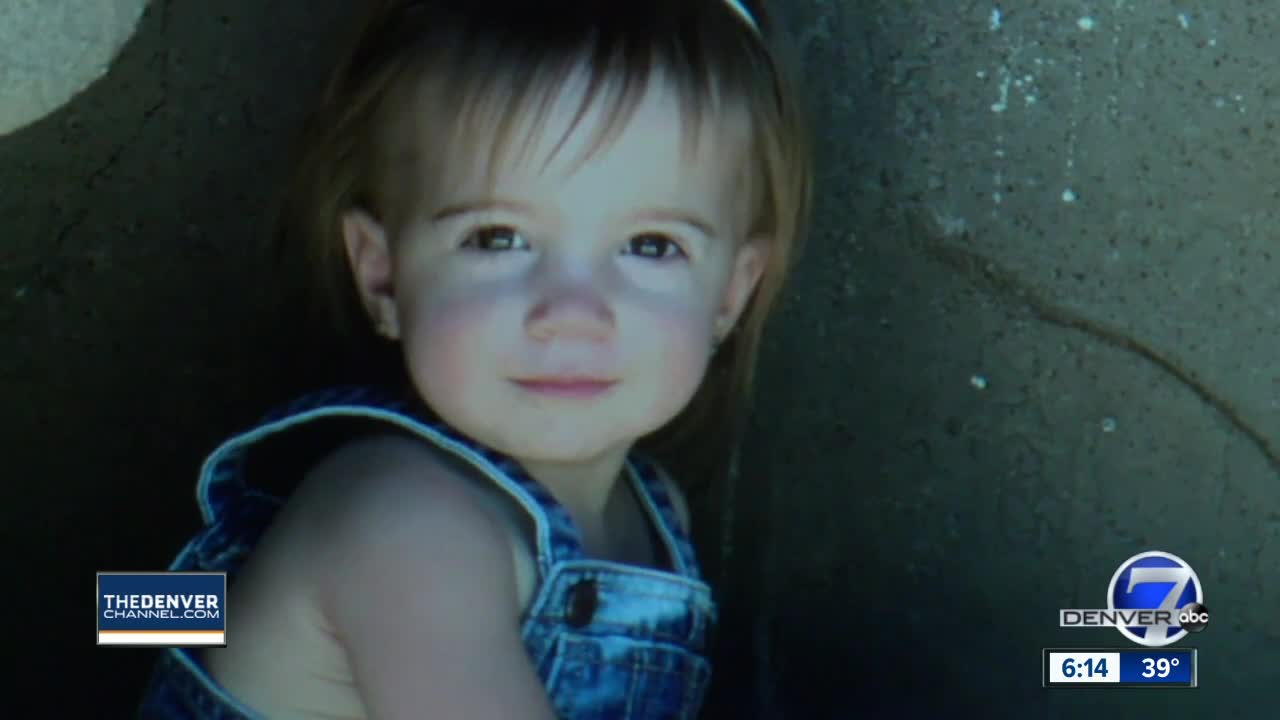 LAKEWOOD, Colo. -- Two Lakewood parents reached out to Contact7 after their daughter died suddenly in her sleep, and no one would tell them why.

They thought the risk of Sudden Infant Death Symdrome (SIDS) went away after their daughter turned a year old, and then they learned about "Sudden Unexplained Death in Childhood" and started a campaign to find answers and warn other parents.

Candice and Steve Nelson still don't know what they could have done to protect their 16-month-old daughter, Vail. Last September, they put her to bed in their Lakewood home, and when they checked on her 45 minutes later, she wasn't breathing.

"I called 911 and Steve started CPR," said Candice Nelson. "Shortly after the paramedics arrived, they declared her passed. My only job as a mother was to keep my children safe and in a lot of ways, I feel like I failed."

What made their tragedy even more difficult to process, was the fact that the coroner's report gave no clues about what happened to their little girl or why, listing the cause of death as "undetermined."

"No one should have to go through what we went through," said Steve Nelson.

They soon found they are not alone. Unlike SIDS for children under the age of 1, not many people have heard of Sudden Unexplained Death in Childhood, seemingly healthy children who go to sleep and never wake up.

"We have done far too little for far too long to try to stop these tragedies," said Stephanie Zarecky with The SUDC Foundation, testifying before a Congressional committee last week that SUDC affects at least 400 children every year in the United States, and the risk factors remain unknown.

Now, the American Academy of Pediatrics is endorsing a bill to better track the cases nationwide.

Meanwhile, in Colorado, the Nelsons have started their own nonprofit, The Vail Project, to raise awareness about SUDC and hopefully one day help find answers to protect children.

"We felt like Vail’s life had to mean something," said Candice Nelson. "It's overwhelming to not be able to have an answer."