The stage is set for Colorado's November election 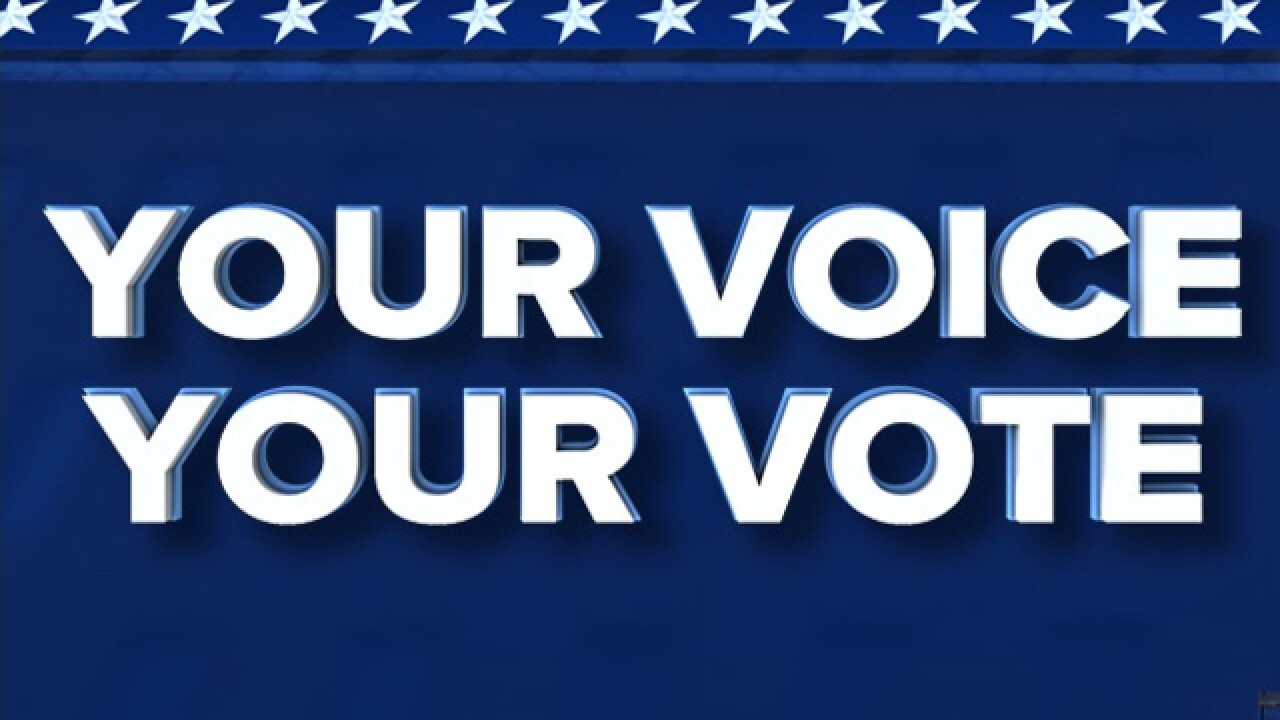 Darryl Glenn, Diana Degette, Scott Tipton, Misty Plowright and Doug Lamborn have all earned their spots on the November ballot.

Senate candidate Glenn was the only candidate voted to the primary at the state GOP convention and won endorsements from Texas Sen. Ted Cruz, former Alaska Gov. Sarah Palin and the tea party-aligned Senate Conservatives Fund.

Glenn will face incumbant Senator Michael Bennet in November. Bennet is seeking a second six-year term and issued a statement about his new competitor saying, "Darryl Glenn in the Senate would rubber stamp Donald Trump's agenda - he's too extreme for Colorado."

In District 5, incumbant republican Doug Lamborn will face democrat Misty Plowright in November after both came out on top of their races.