The Smashing Pumpkins going on tour; will play Denver's Pepsi Center in September 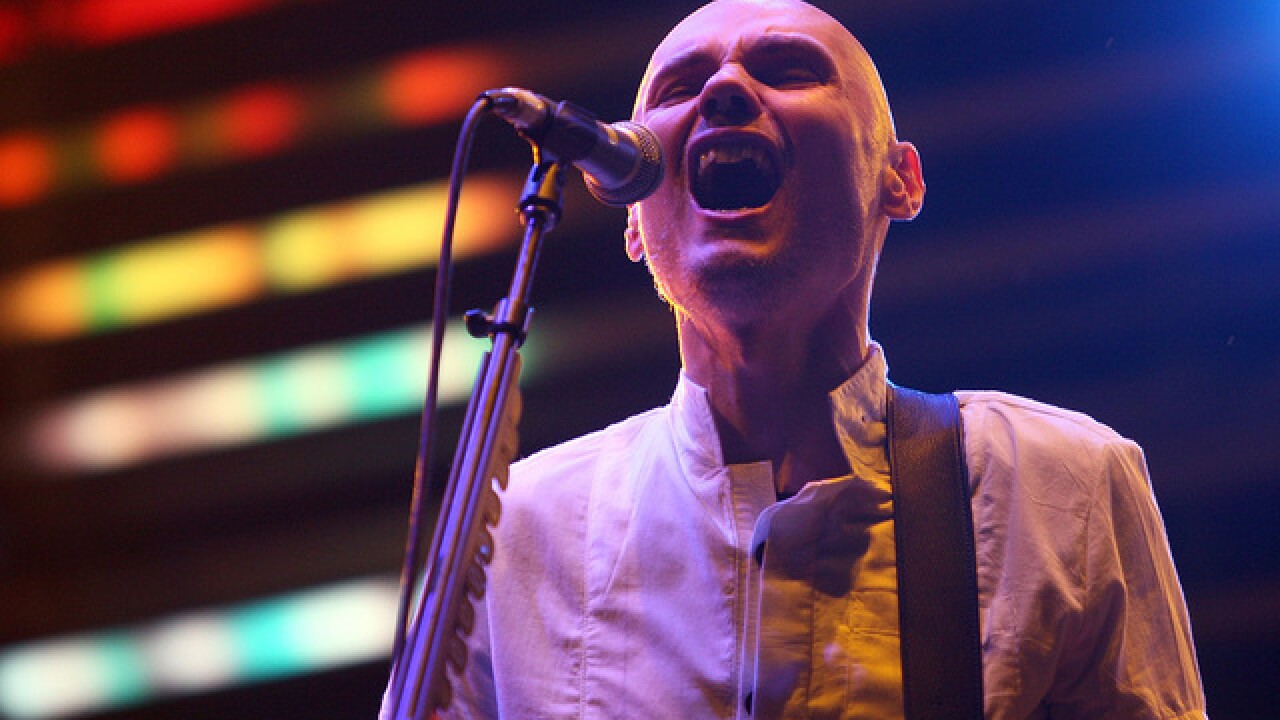 DENVER - Rock band The Smashing Pumpkins is going on tour with most of the band's original members for the first time in nearly two decades and they'll be making a stop in Denver.

The band's "Shiny and Oh So Bright" tour coincides with the 30th anniversary of the band's formation and will include founding members Billy Corgan, Jimmy Chamberlin and James Iha. Longtime guitarist Jeff Schroeder also will perform on the tour.

The 36-city tour kicks off on July 12 in Glendale, Arizona. They'll perform at the Pepsi Center in Denver on Wednesday, Sept. 5 at 7 p.m.