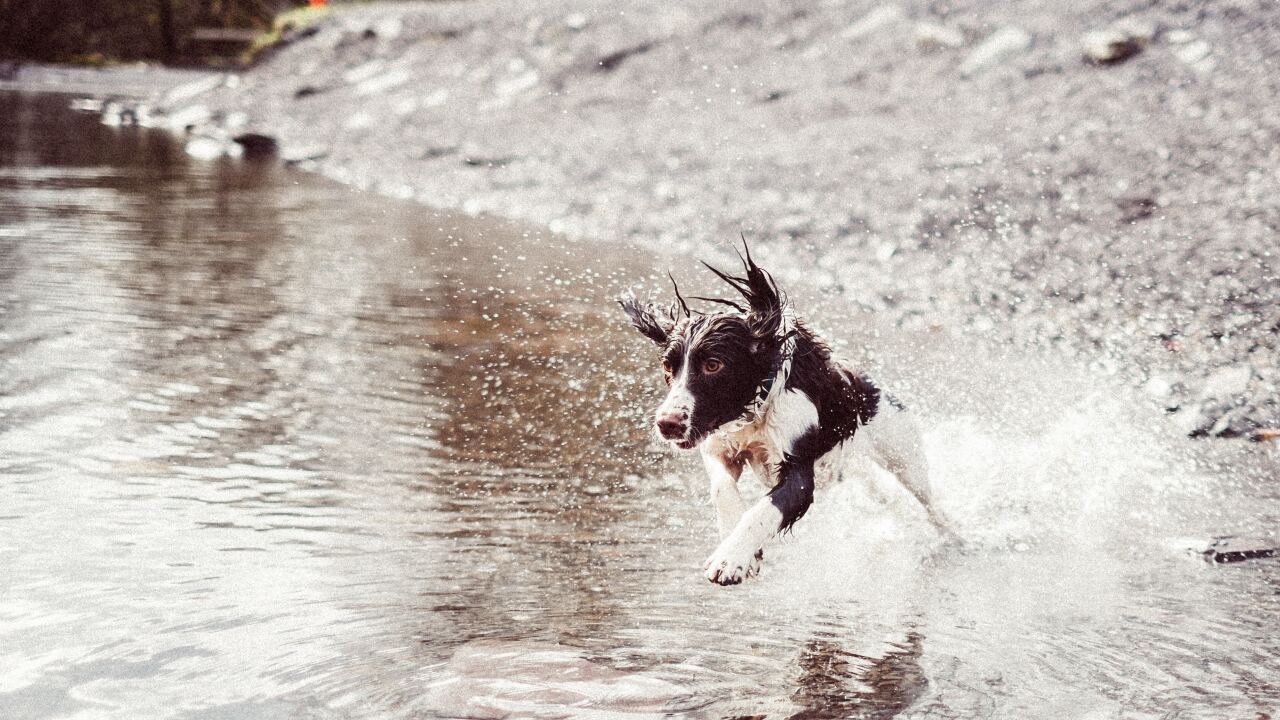 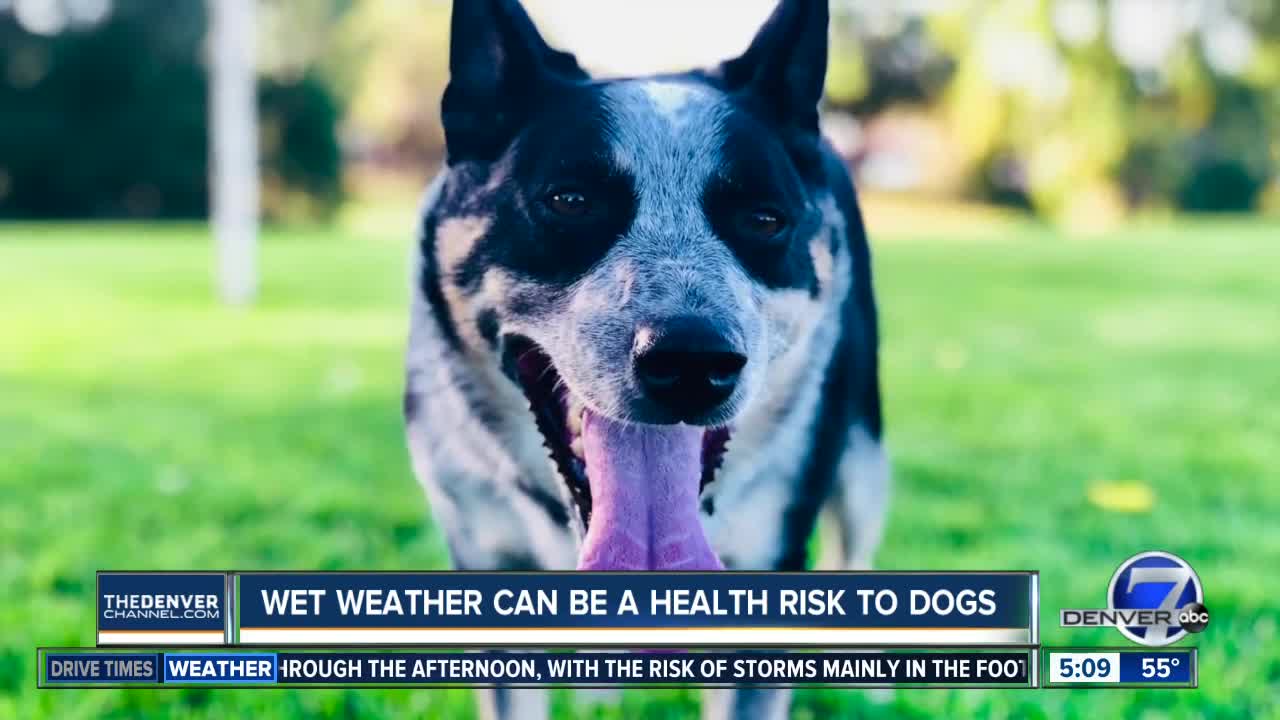 It’s no surprise that summer means frequent afternoon thunderstorms and downpours in the Denver metro area. While the wet weather has plenty of benefits, these storms leave behind bacteria-riddled puddles. And that can make your (perfectly innocent!) dog very sick.

In the wake of wet weather, pets — particularly dogs that spend time outdoors — are more at risk of contracting leptospirosis and giardia.

Don’t panic, though — both are treatable and pets will usually make a full recovery if the symptoms aren’t ignored, according to the American Veterinary Medical Association (AVMA). However, even in mild cases, they can create a headache for owners as their pet’s body fights off the illness.

First up: leptospirosis. This is an infection caused by leptospira bacteria, which is found in soil and water. This usually affects dogs and is less common in cats, according to AVMA.

Pets will typically come into contact with this bacteria after heavy rainfalls or while playing in or drinking out of rivers, lakes, streams and other standing water, or after exposure to wild animals. Leptospira, often called lepto, lives in standing water and mud.

Pets can become infected if the bacteria moves from the source to the mucus membranes in a dog’s mouth or an open wound, according to AVMA. It’s then spread through the body via the bloodstream.

Leptospirosis can vary from mild to severe, but the sooner it’s treated, the better. If your dog is infected, they may display the following symptoms, according to PetMD:
· Fever
· Shivering
· Muscle tenderness
· Reluctance to move
· Increased thirst
· Increased or decreased urination (sign of chronic renal failure)
· Dehydration
· Vomiting
· Diarrhea (with or without blood)
· Loss of appetite
· Dark red-speckled gums
· Yellowing of skin
· Coughing
· Difficulty breathing
· Irregular pulse
· Runny nose

If your pet shows these signs, take them to the vet. Treatment may vary, as there’s no cure-all solution, according to a study by the American College of Veterinary Internal Medicine. Penicillins or doxycycline have been traditionally used.

If you think your dog could be at high risk, you can ask your vet about the lepto vaccine, which doesn’t always prevent the infection, but does make its affects more mild. The vaccine usually lasts for about one year.

Luckily, Coloradans don’t have to worry about lepto as much during the winter, since the bacteria does not tolerate freezing temperatures, according to the American Kennel Club.

This is one infection that can be passed between dogs and humans. In people, it appears like the flu and can cause liver or kidney damage. But people are more likely to come into contact with the bacteria while recreating in bodies of still water — not from their pet, according to AVMA. Children are more at risk than adults.

The other common wet-weather illness that can affect dogs is giardia, which is caused by a microscopic parasite.

According to the Centers for Disease Control and Prevention (CDC), some pets may show signs of giardia and others may not. Symptoms include:
· Diarrhea
· Gas
· Abdominal discomfort
· Nausea
· Vomiting

Pets could get infected if they come into contact with feces, roll around in or play in contaminated soil, or drink water from a source holding parasites.

To reduce the risk, the CDC recommends cleaning feces from the yard promptly and eliminating standing water sources.