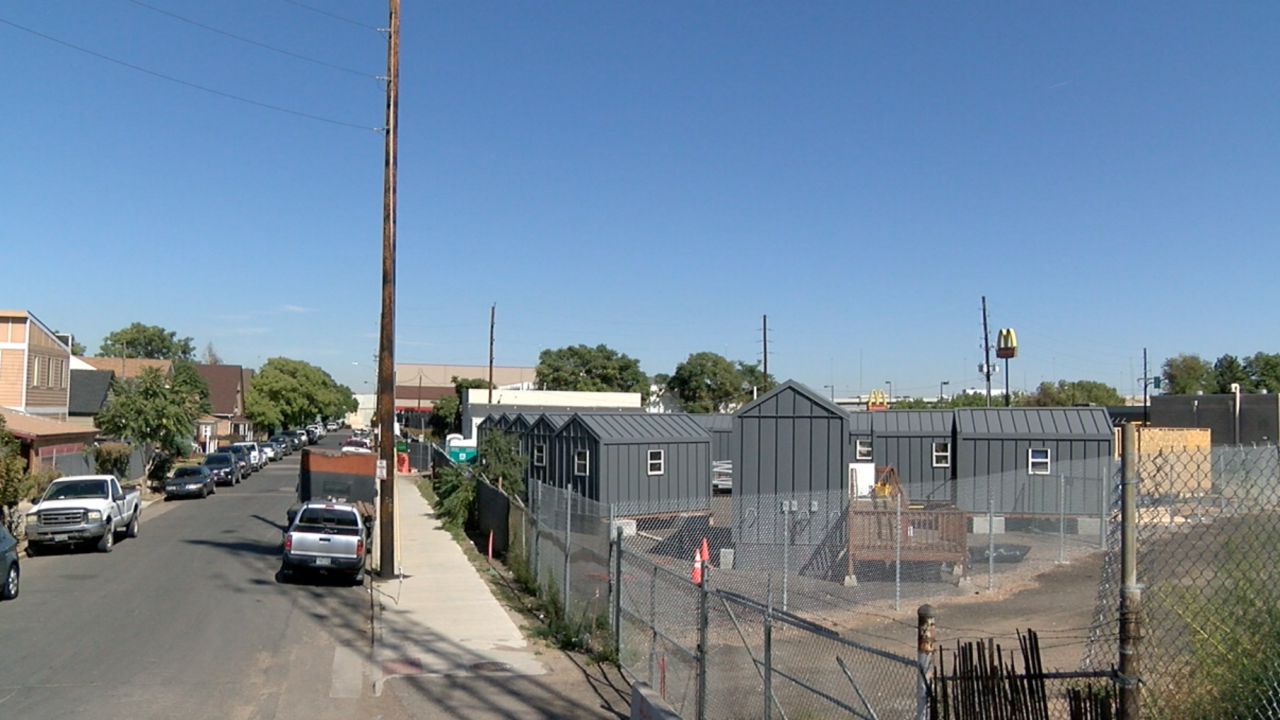 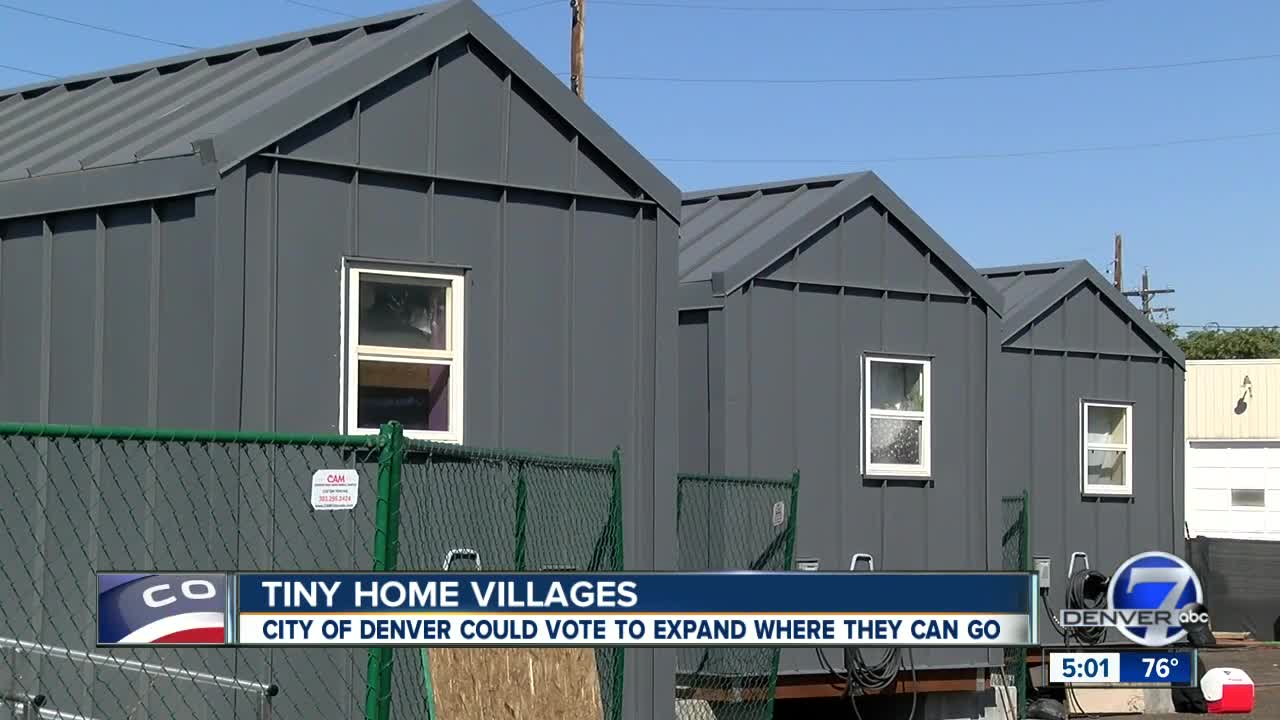 The amendment voted on by city councilmembers will allow temporary tiny home villages for up to four years at each location, but not before operators meet with neighbors in those areas to get their input. Once that process is completed, the operators will then be allowed to apply for a permit.

Tiny home villages in residential areas must be located "on the grounds of a public, civic or institutional use, such as a school, church or community center," a news release following the vote stated.

“This ordinance will help Denver house more homeless individuals who are currently living on the streets because they fall into the gap between shelter and permanent housing. I applaud the creativity it took to launch the first successful pilot, and today I’m proud to be working in partnership with Community Planning & Development and the community to advance a clear, uniform process to pave the way for more villages in the future,” said Denver City Councilmember-at-large Robin Kniech in a statement provided to Denver7 after the vote.

Our previous story is below.

DENVER -- Tiny homes can give the homeless a second chance by getting them off the streets and into their own space.

During Monday's meeting, Denver city councilmembers are expected to vote on a bill allowing tiny home villages to go up in any Denver neighborhood if they meet a list of specific regulations.

Denver city councilwoman, Robin Kneich, says the bill comes at a critical time when it comes to helping take people off the streets and eventually into permanent housing.

City of Denver code has tiny homes permitted as "unlisted temporary use," which means Beloved Community Village has to go back for renewal every year, creating a sense of uncertainty for people who live there.

The new zoning bill would allow villages to obtain a two-year permit with a two-year renewal, which could mean more stability and potentially more help for those in need.

"It will also allow villages to be located in residential zone districts if they're near a church, a school or some other civic use. In that case they are limited to 30 homes. We have to do more we have to commit more resources we have to come up with more creative solutions."