These two women are continuing the work of "The Negro Motorist Green-Book," which stopped being published in the 1960s, with the Digital Green Book Project. 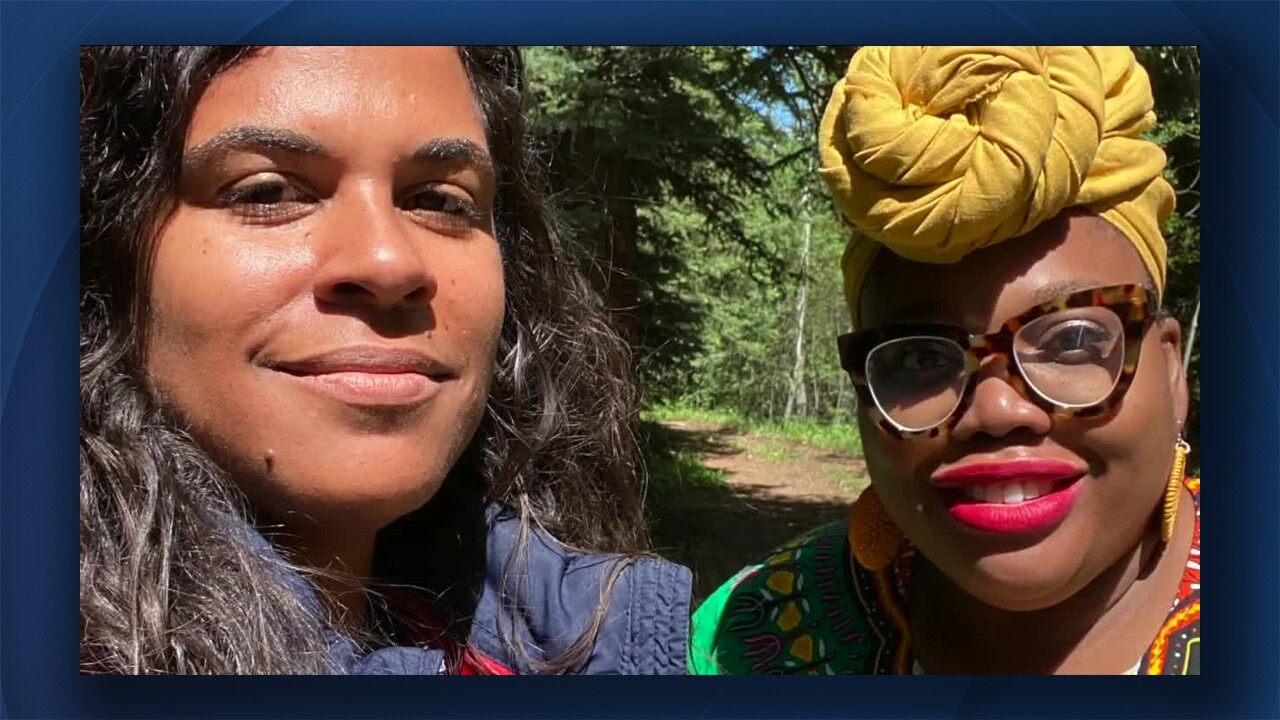 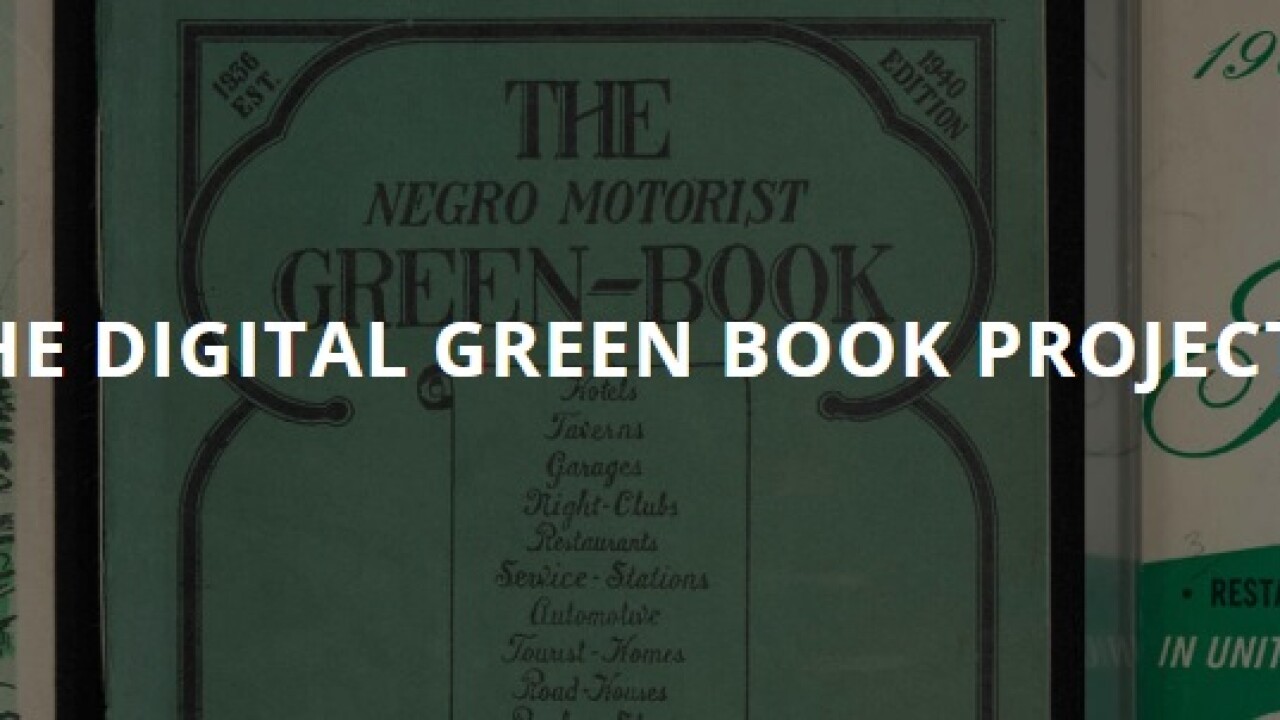 DENVER — The Negro Motorist Green Book was a travel guide for Black drivers who were planning road trips across the country during the segregation era. Now, two local women plan to continue its work in the digital space.

“The original Green Book was published 1936 to 1966. Travel for Black Americans was really fraught with danger and you never really knew where it could come at you,” said Crystal Egli, the co-founder of Inclusive Journeys, a company that works to identify safe and inclusive spaces for Black Americans.

In 1967, three years after the Civil Rights Act was passed, and as more cities and businesses integrated, the Green Book ceased publication

But Egli and Inclusive Journeys co-founder Parker McMullen-Bushman plan to continue the mission of the original guide.

“Our plan and our vision is to create a digital version of the Green Book re-imagined, so that people can know where these safe places are,” said Egli.

McMullen-Bushman said the Digital Green Book will focus on inclusive experiences, not just for Black Americans, but other marginalized communities too.

Currently, Egli and McMullen-Bushman are raising money through a GoFundMe campaign so they can hire a web designer for their website.

The Digital Green Book will first focus on Colorado with plans to eventually branch out to other parts of the country.

“Finally, there will be a place that we can come together and hold businesses accountable not only for their intent, but also for their impact,” said McMullen-Bushman. “Being a Black woman in America, this is very important for me to be able to find inclusive spaces because this can be very dangerous when you are out and about in your daily life."

“One day, we were traveling on a backcountry road going to my husband’s parent's house and along the way my 4-year-old really had to use the bathroom,” said McMullen-Bushman.

The family stopped at a gas station and McMullen-Bushman’s husband took her 4-year-old inside to use the bathroom. She remained outside with their other child.

“I start hearing a bell ring and it rang it one time, two times, three times and finally I turned around and there were three men standing there. Three white men, and they were just standing there staring at me," she said. "Moments later, my husband came rushing out of the building and came up to the car and in a really low voice said, ‘Hurry up, get in the car, get in the car’ and so we got in the car and drove away,” said McMullen-Bushman.

The family drove away without incident. But McMullen-Bushman said her and husband had the strong feeling that they were not welcome and she can’t help but fear what may have happened if they did not leave the gas station quickly.

Egli said she too has been in situations where she felt unwelcome because of the color of her skin.

“We’ve kind of lulled ourselves into a false sense of security as a society and I feel like it’s been forgotten in the social consciousness that this is still a danger to Black people, brown people, and people of other marginalized identities,” she said.

Like the author of the original Green Book, Victor Hugo Green, both Egli and McMullen-Bushman hope that one day their website will no longer be needed.

But until then Egli and McMullen-Bushman said they want to help minorities find places where they won’t just be tolerated but celebrated for all that they are.