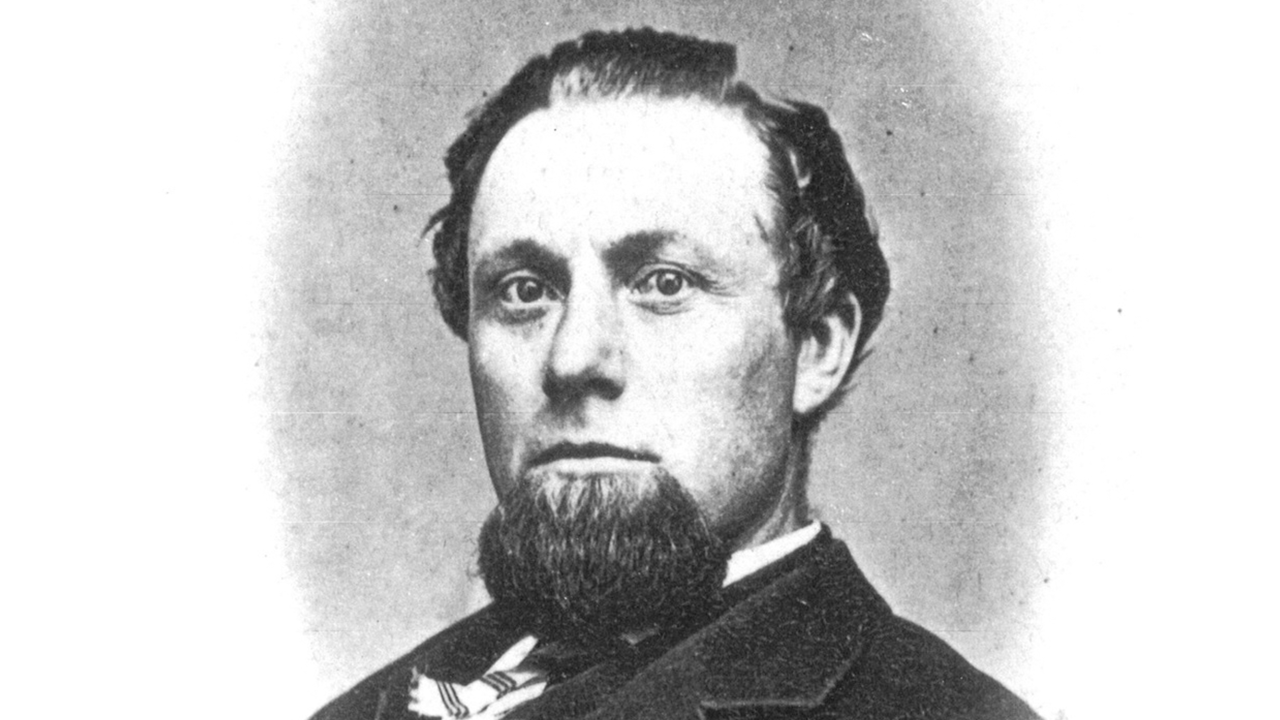 By the end of the day, one brother was captured by law enforcement, the other was fleeing on a horse, and a nearby town marshal was shot dead.

Wednesday marked 150 years since the killing of Black Hawk Marshal Robert Clark, 38, now recognized as the first law enforcement officer to die in the line of duty in Colorado, then a territory.

For decades, Clark's death went unnoticed – until a historian unearthed old copies of The Daily Register Call newspaper, which covered the killing in detail, according to the Black Hawk Police Department .

The story has since been memorialized by the city of Black Hawk, now a hub of casinos about 40 miles west of Denver. But in 1869, the town was still mining community that had sprung up about a decade earlier during the Pike's Peak Gold Rush. Clark was Black Hawk's first marshal, a law enforcement authority for small towns that don't have a police department.

Black Hawk established a police department in 1990. But in the decades before then, the law enforcement duties fell to the marshal. And that's what happened on July 10, 1869, when the Crammer brothers arrived in neighboring Central City.

As they passed through town, the historical account from the city says , their horses nearly struck a chicken coop outside of the Lafayette Restaurant.

A cook at the restaurant complained about the near-miss, and "high words followed," the Register-Call's account said. The brothers beat the cook and fled. An arrest warrant was issued, and it was up to Clark and Central City Constable Peter P. Herbert to track down the brothers.

The lawmen found the Crammers' wagon and horses near a ranch on Dory Hill Road, a few miles north of Black Hawk. Clark and Herbert then found the brothers, who were holed up in a cabin.

When they tried to arrest the pair, Clark was shot and killed, and Herbert was wounded. Authorities arrested one of the brothers, and the other fled on a horse, never to be captured, the city said.

The Register Call, under the headline, "Horrible murder!" remembered Clark "as one of Gilpin County's best citizens and the best City Marshal Colorado ever had."

"He was a man of correct habits, honest, industrious and universally esteemed," the newspaper reported.

It wasn't until the late 2000s that Black Hawk officials learned of Clark. The city formally recognized his death in 2009, and the National Law Enforcement Memorial added Clark to its wall in Washington, D.C .