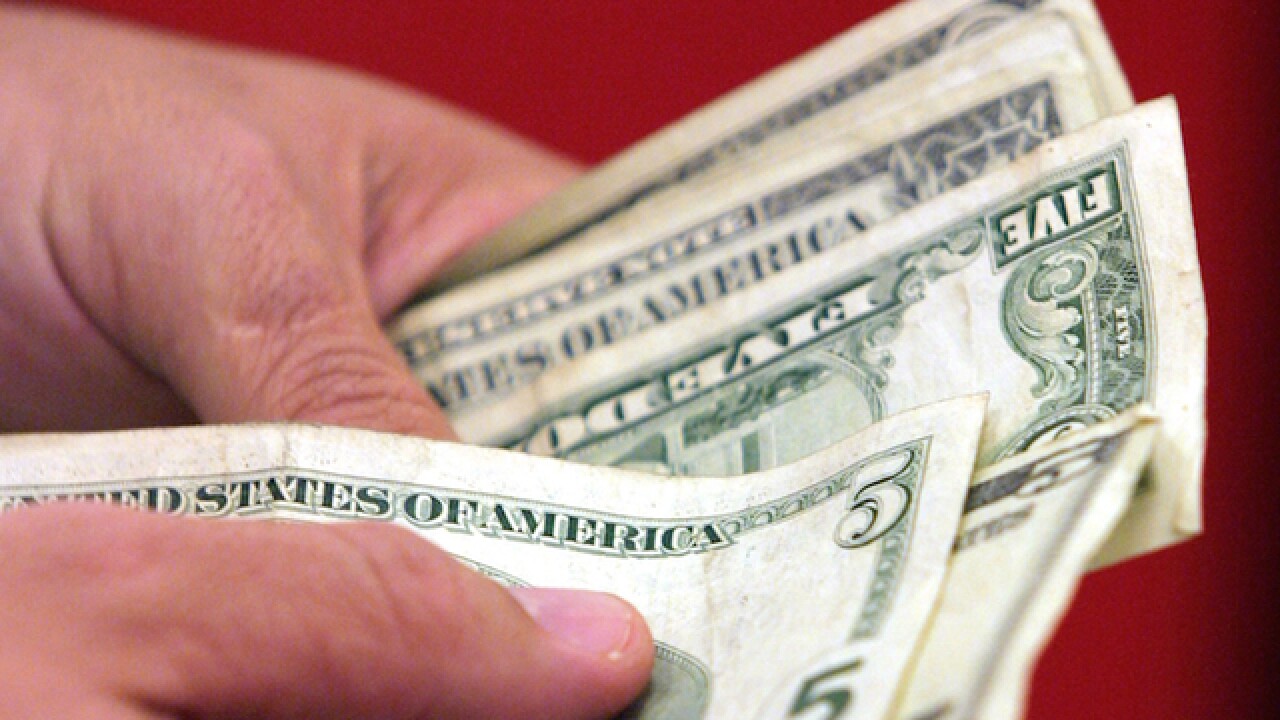 By: Associated Press
Posted at 1:43 PM, Apr 19, 2016
DENVER (AP) -- It's late in Colorado's legislative session, and next year's budget is settled.
But the Democratic House speaker is reviving a debate on whether a Medicaid fee should count as state revenue that will trigger tax refunds.
Dickey Lee Hullinghorst wants the fee reclassified in order to avoid refunds under the Taxpayer's Bill of Rights.
She's sponsoring a bill that would free millions of dollars for underfunded roads and schools.
GOP leaders are adamant that TABOR stand and that taxpayers get refunds they are due.
It's a debate that some thought was settled well before both chambers approved a $27 billion budget last week.
Associated Press 2016