The best photos of Colorado's 'bomb cyclone' blizzard of 2019 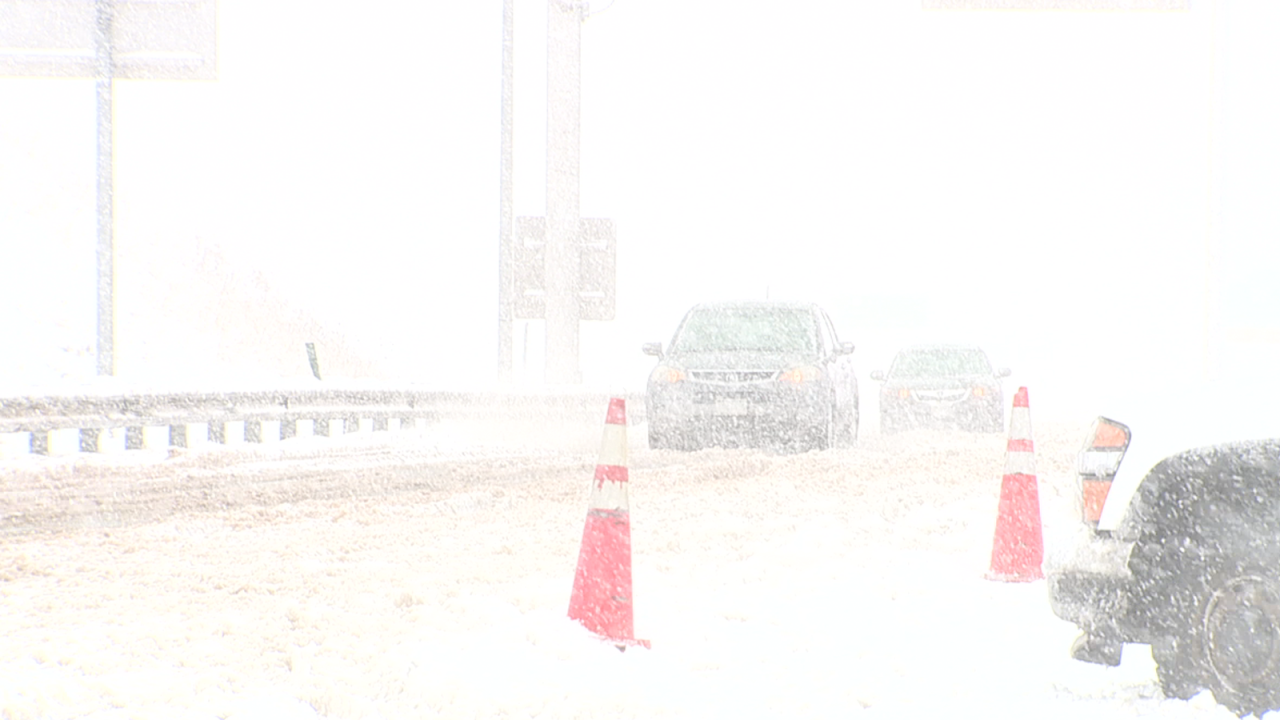 DENVER — A powerful winter storm has taken aim at Colorado, causing major disruptions across the state. And several photos from viewers, emergency responders and Denver7 crews out in the field are providing a better idea of the storm's impact.

Here are some of the best photos of Wednesday's storm:

Traffic was moving slowly along Interstate 70 near the Morrison exit.

Visibility was poor during the blizzard. This photo shows a car traveling during the storm.

CDOT closed Interstate 70 during the storm. This picture shows an empty highway.

Thousands of flights in and out of DIA were canceled.

Interstate 70 east of Pena Boulevard was closed due to low visibility.

Broomfield police snapped this photo of the poor visibility on the roads.

This photo shows the conditions in Castle Rock Wednesday morning.

Rocky Mountain National Park was hit hard by the storm.

Heavy snow toppled over a chimney.

Winds knock over a power line near Quincy and Sheridan.

Denver police respond to a home after strong winds bring down a tree.

This photo shows a downed tree in Centennial

Douglas County officials use school buses to transport stranded I-25 drivers to an emergency shelters.

Douglas County officials use school buses to transport stranded I-25 drivers to an emergency shelters.