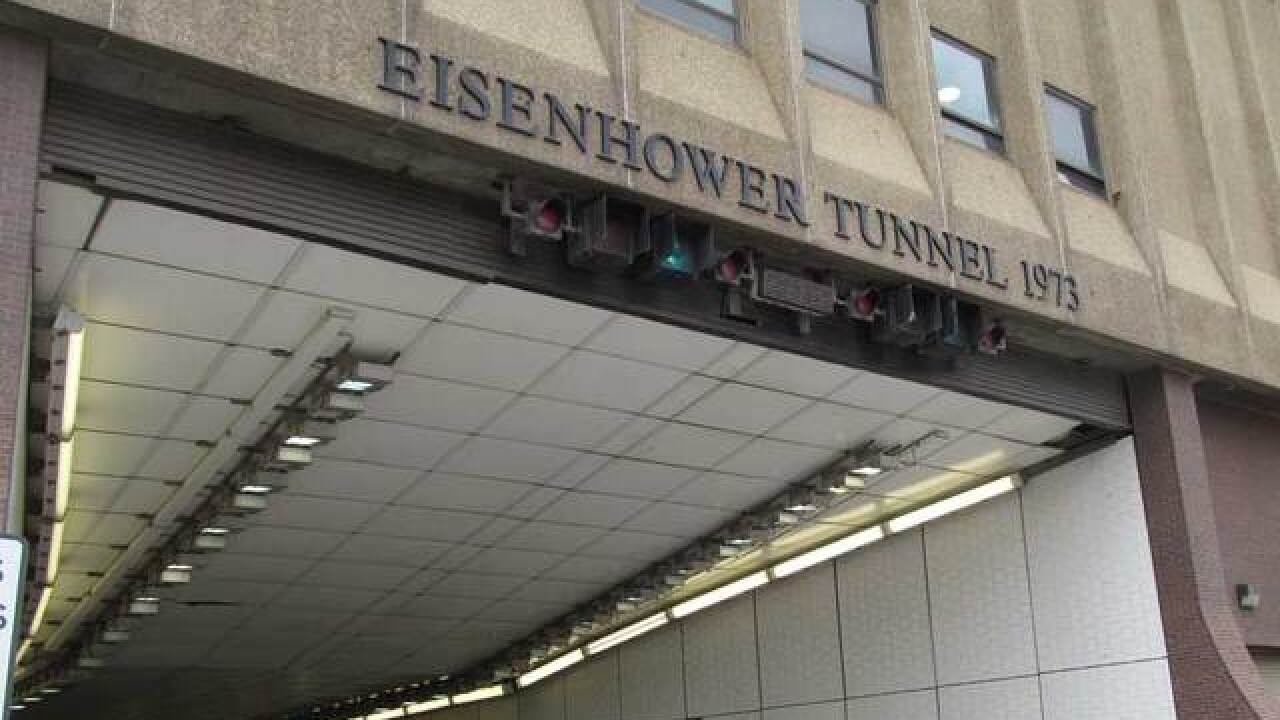 Copyright 2017 Scripps Media, Inc. All rights reserved. This material may not be published, broadcast, rewritten, or redistributed.
<p>Colorado boasts many "highest" titles, including the Eisenhower Tunnel, the highest bored auto tunnel in the U.S., the highest suspension bridge near Canon City and the highest continually paved highway in the U.S. with the US-34. </p>

DENVER – Traffic counts through the Eisenhower Tunnel are on pace for their highest year ever – again.

More than 8.2 million vehicles this year have passed through the Interstate 70 tunnel, which runs beneath the Continental Divide about 60 miles west of Denver, according to data from the Colorado Department of Transportation this week. That's an average of 37,663 vehicles per day, the highest since the tunnel opened in 1973.

Some more nuggets from the data:

• Five of the highest 24-hour traffic counts in the tunnel's history have happened in 2019. The highest count so far has been on Friday, June 14, when 55,966 vehicles passed through the tunnel, good for second-most all-time.

• While the tunnel connects the Denver area with many of the state's ski areas, seven of the 10 busiest days in the tunnel have come during the summer months.