That bad smell in north Denver and a Broncos win: 5 Things to Know for Sept. 17 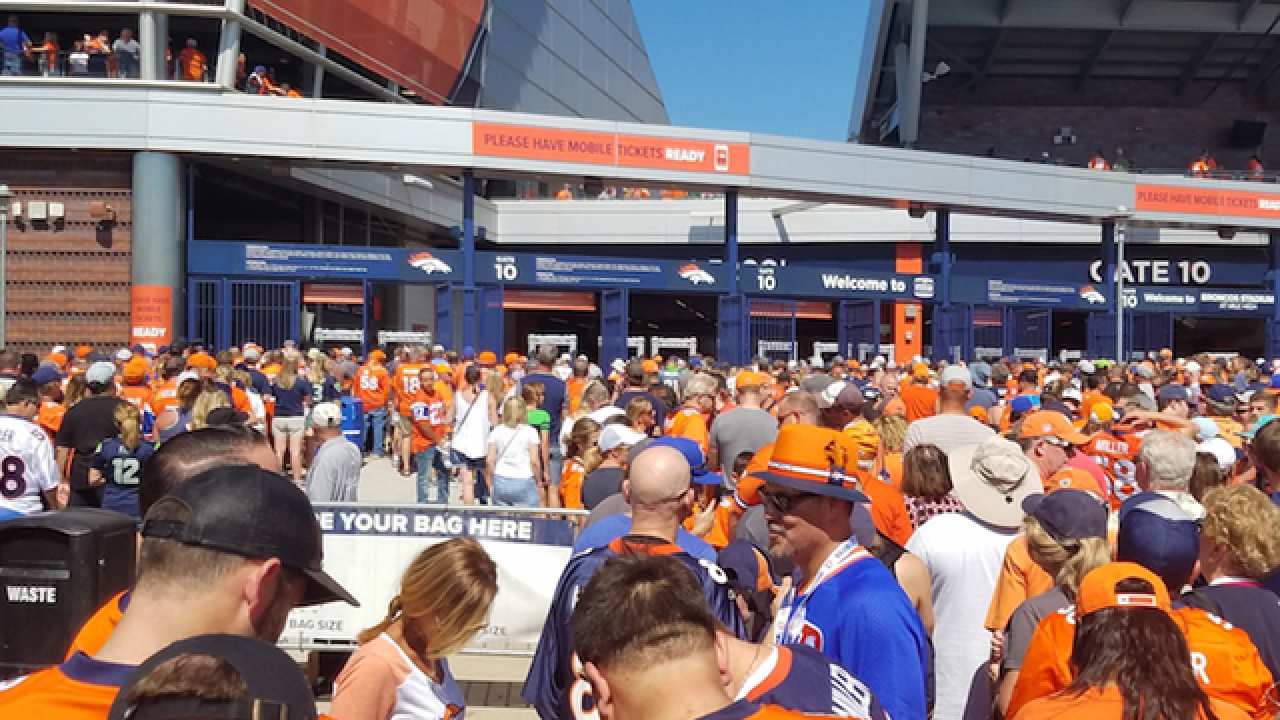 Were you out there cheering for the Broncos Sunday? It may have been an ugly game against their rival — the Raiders — but Denver came out on top with a last-second field goal.

The state saw two new wildfires pop up late last week and over the weekend. The Ryan Fire, near the Colorado-Wyoming border, is about 1,800 acres and the Boone Draw Fire expanded past 8,500 acres.

That cooler weather is coming, but it's taking its time this week. Don't expect a refreshing 70-degree afternoon until later this week. Here's your full forecast.

4. Looking at the Carolinas after Hurricane Florence

At least 18 people have died in the wake of the storm and there is severe flooding across the coastline. What's left of the hurricane will drag itself north, sending lots of rain into the southern Appalachian Mountains.

5. What smells in north Denver?

If you live in north Denver and have been smelling something putrid lately, especially after sunset, we have an answer for you.