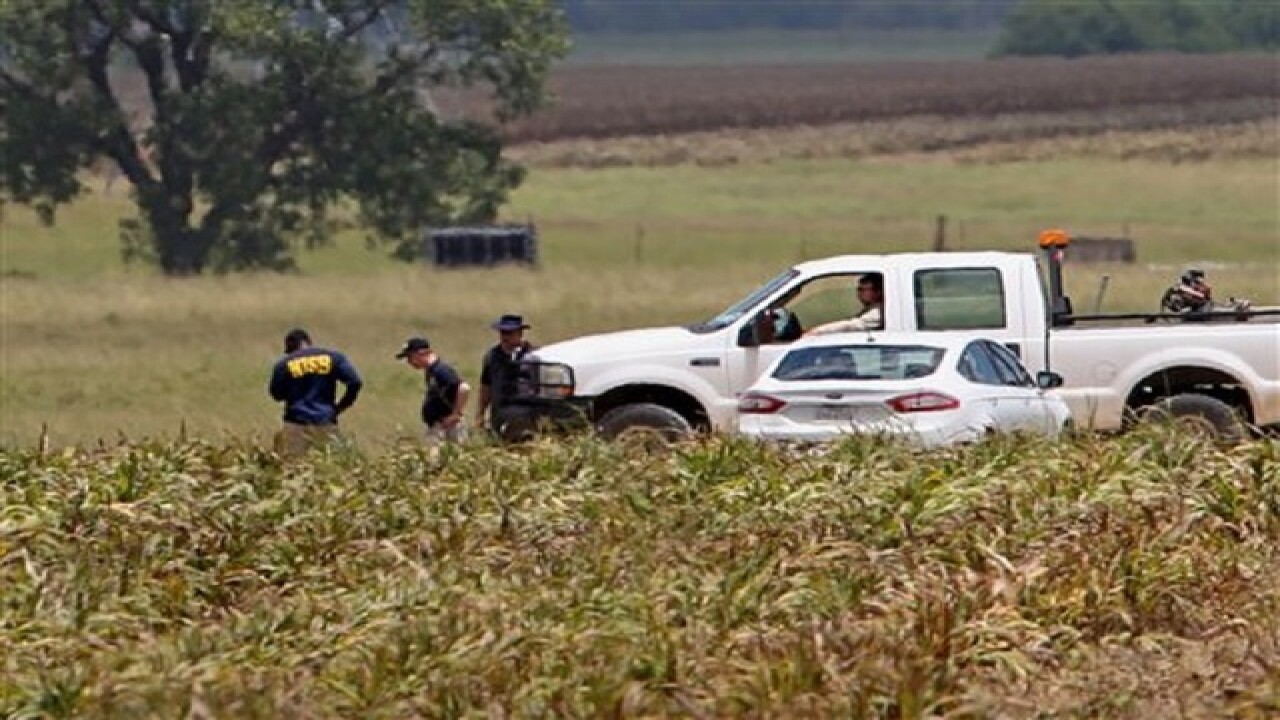 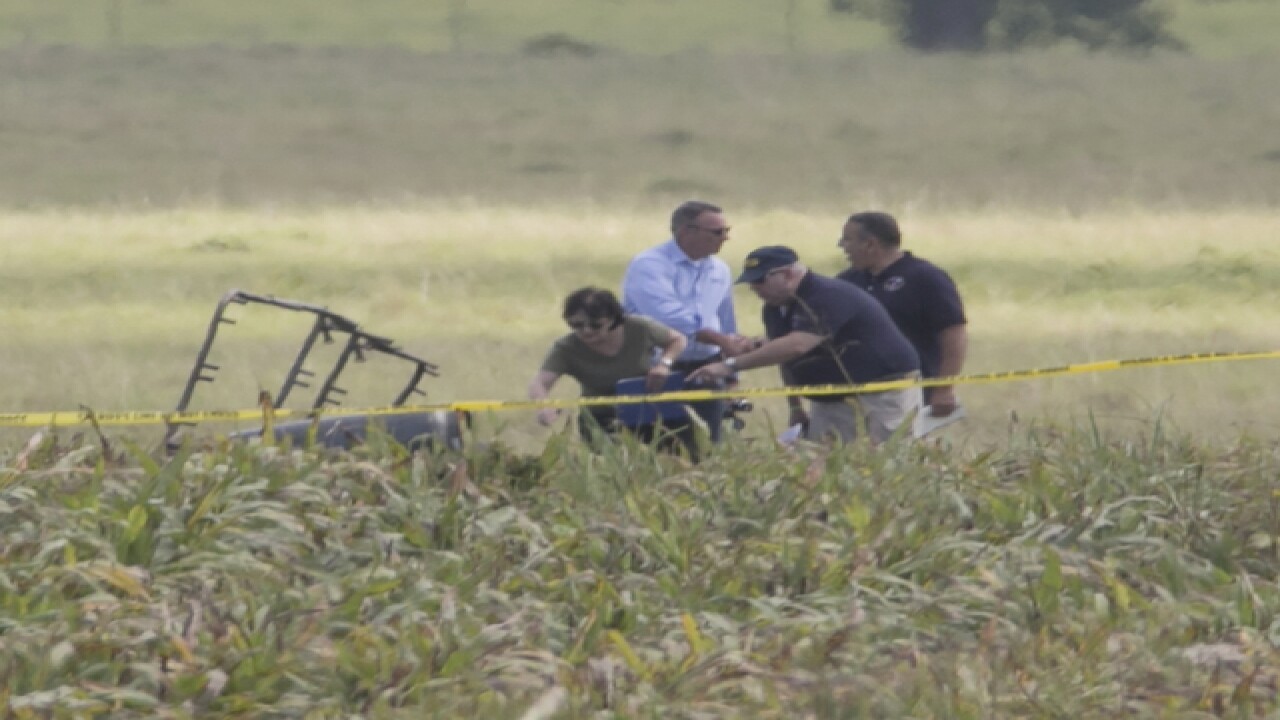 DENVER, Colo. -- As investigators continue to piece together what caused a hot air balloon crash in Texas that killed 16 people, new questions are being raised about safety and the oversight of pilots by the Federal Aviation Administration (FAA).

The concerns are surfacing after the pilot, Alfred "Skip" Nichols was able to keep flying despite having at least four prior drunken driving convictions and spending time in prison twice.

"I feel that there is room for improvement," said Scott Appelman, president and pilot at Rainbow Ryders, one of the largest hot air balloon companies in the Southwest.

"An accident of this magnitude is horrifying," said Appelman.

He said the crash is also having an impact on the industry.

"What we do feel is those people who may have been considering going for a balloon ride on their vacation, they just kind of took it off their list," Appelman further explained.

He also pointed to the need for increased requirements to obtain a license to operate hot air balloons.

He said the FAA also doesn't require any additional training to fly larger balloons like the one involved in the Texas crash, which is able to carry 16 people and takes more time to rise and descend.

"Flying a large balloon like that is like flying a school bus compared to driving a Porsche," said Appelman.

So what can you do to make sure you have a safe flight?

Appelman said check reviews, talk to the pilot directly, and be wary of deals.

"The simple fact here is - you're flying in an aircraft - this is not where you want to look for a deal," he said. "You want to make sure you're going with someone who's experienced and knows the area."