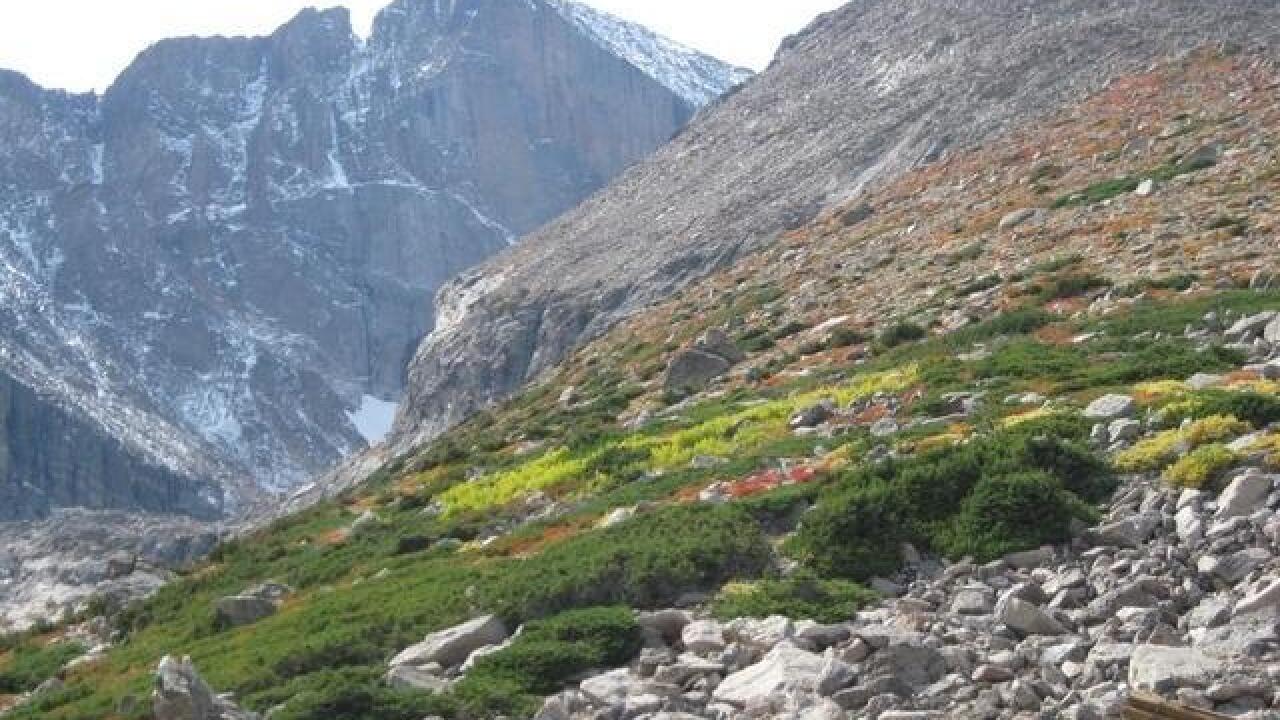 A teenager who decided to hike Longs Peak by himself had to be rescued after he became dehydrated and possibly suffered from altitude sickness.

"A search of the area was conducted and lasted for several hours," the Boulder County Sheriff's Office said. "The father of the missing party remembered him mentioning wanting to climb Longs Peak and was able to find him there."

The teen was found dehydrated and ill, about a half mile from the trailhead, authorities said.

Medical personnel gave him fluids and walked him down to paramedics in the parking lot.  The teen was medically cleared and released to his family.