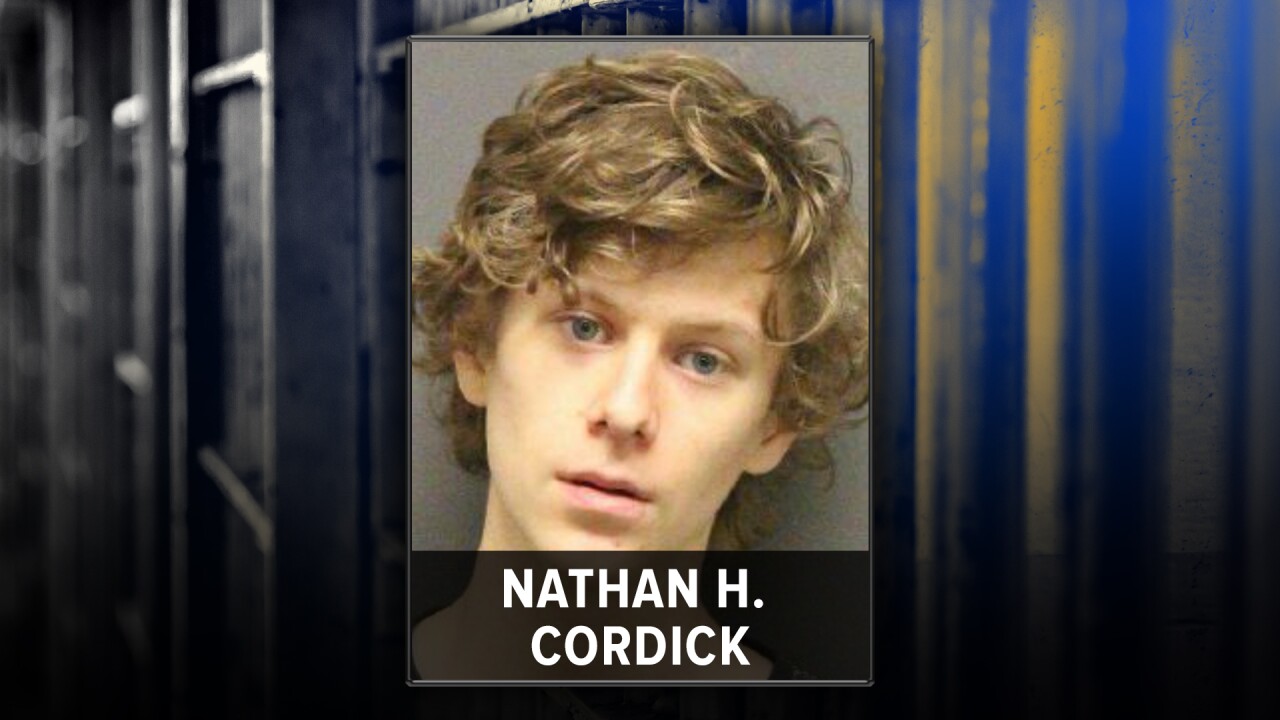 LONGMONT, Colo. — A teenager was located and arrested in North Carolina after Longmont authorities identified him as a suspect in the Target fire from June.

Early in the morning on June 18, 2018, officers and firefighters in Longmont received an alert of a reported fire inside a Target on S. Hover Street. They responded and arrived at the scene around 3:45 a.m.

When the entered the store, they found a significant amount of smoke inside. A sprinkler system had controlled most of the fire and firefighters were able to extinguish the remaining flames.

The fire department determined that somebody had intentionally set fire to the southwest corner of the Target. The Longmont Department of Public Safety worked with store staff to investigate the arson.

Longmont authorities obtained an arrest warrant for Nathan H. Cordick, 19, and on Wednesday, the teenager was arrested in Guilford County, North Carolina after Longmont detectives worked with the sheriff’s office to locate him.

The arrest warrant indicates Cordick was charged with criminal mischief of more than $1,000,000, first-degree arson, second-degree burglary and theft.